Hey guys! Shacknews Urban correspondent Mr. Sleepy here. I've just arrived at Nintendo of Japan's headquarters, and let me tell you how it is here. Almost no one has the coronavirus, but they are still wearing masks. I've just sat down with Satoru Iwata to ask a couple of questions and get the hot scoop on Nintendo's recently announced sequel to Luigi's Mansion which is, for some reason called "Luigi's Mansion". Thanks for reading!

Sleepy: Mr. Iwata, I must to say, it's a grand pleasure to meet you. I've been a Nintendo fan since I was 5 years old. Back then, my parents bought an NES for me my brothers. Soon as we could, we got our hands on titles such as "Mario Bros", "Duck Hunt", and "Super Punch Out" and played them religiously. Let me tell you, Mr. Iwata, those games are etched in my memory for ever. On behalf of the entire shacknews community, I extend my gratitude to you for agreeing to this interview. And, "Konnichiwa!"

Iwata: Did you just say "Konnichiwa"?

Iwata: May I request a favor?

Iwata: Please don't speak Japanese to me, ever again Sleepy: So, Mr. Iwata. Nintendo has just announced Luigi's Mansion 4: Luigi's Apartment. Why the change of setting for the series?

Iwata: We're broke. Luigi's broke. Who in this world could ethically own a mansion? The global economy is about to eat complete shit. It's a metaphor for the state of the world. Man! Everybody's fucking broke; Mentally; Spiritually; Physically. The world is in such a broken state. I have never seen anything like it before. We decided to go with "Luigi's Apartment", only because ESRB said "Luigi's ICU" would get us an M-Rating. We conceded after months. In the end, one thing is certain; I would win in a physical fight against any person who works at the ESRB. Sleepy: I actually don't know what ESRB even stands for. As an acronym.

Iwata: Neither do I. Hey, can I ask you a question? why did you speak to me in Japanese?

Iwata: A moment ago. Why did you speak to me in Japanese?

Sleepy: I thought maybe it would be, er, I don't know. A respectful thing to do?

Iwata: A respectful thing to do? Is that why you did it?

Iwata: I am completely fluent in English.

Sleepy: Okay. I had no idea.

Iwata: So, you just assumed I couldn't speak a word of English?

Iwata: You assumed that I couldn't speak English.

Sleepy: No, I just thought since Japanese men in your business usually have a translator with them, that it means they are not fluent in English.

Iwata: Do you see a fucking translator in this room with us?

Iwata: You don't what?

Sleepy:  I do not see a translator in this room with us, Mr. Iwata. 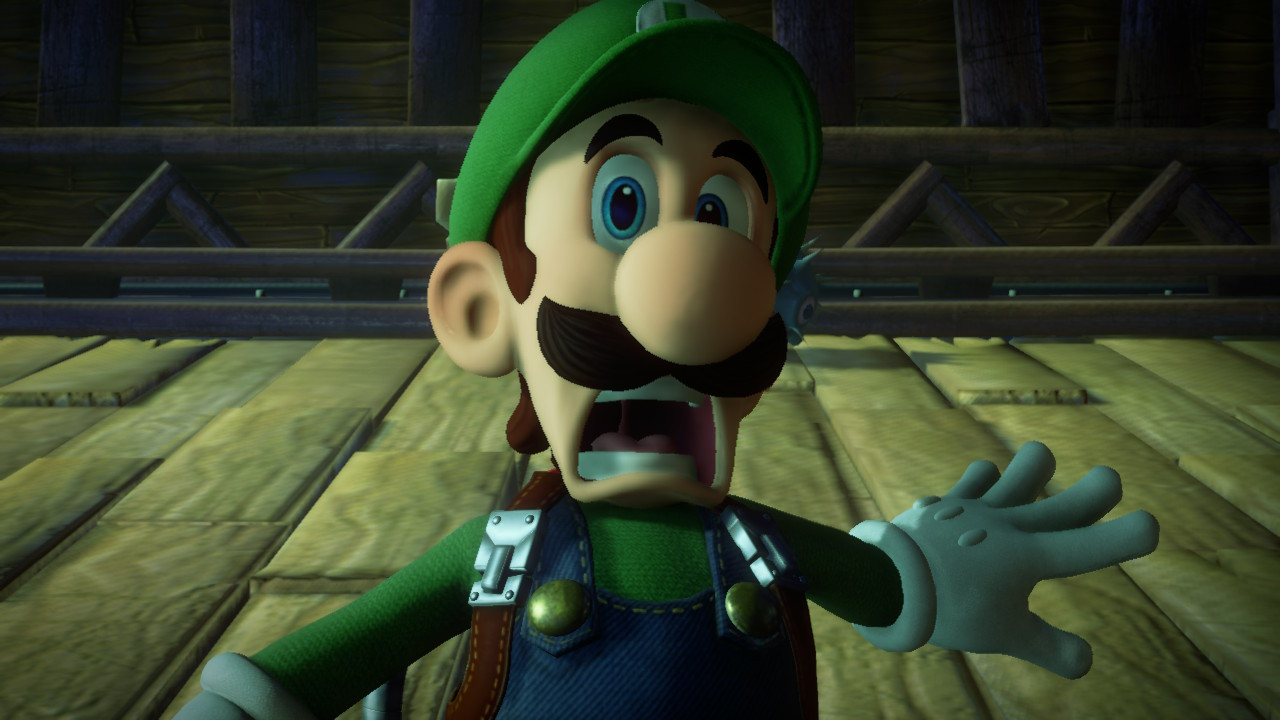 Iwata: Why didn't they send the other black guy to do this interview instead?

Sleepy: What "other black guy" are you talking about, Mr. Iwata?

Iwata: The guy who owns the site. Your boss.

Sleepy: Are you talking about Asif?

Iwata: Yeah, Asif. The other black guy. The skilled journalist who isn't you.

Sleepy: No, technically he is not black. He is brown.

Iwata: Are you even black?

Sleepy: Yes, I am black.

Iwata: But you don't sound black.

Iwata: Did you go to college for journalism?

Iwata: Did you go to college? Sleepy: Mr. iwata,  typically, when you refer to someone as "black", you are implying that they have African Ancestors, and that that they live in America.

Iwata: That means that everybody on the planet is black, since every person on the planet has African Ancestors, regardless of what country they live in. Do you know what you're talking about?

Iwata: Am I wrong?

Sleepy: Yes, you are totally wrong, but...

Iwata: Is that what I am? Totally wrong?

Sleepy: Well, technically you are right. But, man, you know what

Iwata: Is this horrible interview over yet?

Sleepy:  I guess so. So, Mr. Iwata, When can we expect to see Luigi's Mansion 4: Luigi's Condominium on shelves?

Iwata: I don't know if it will ever reach shelves. To be honest, we probably won't even release it digitally. I just don't care about anything anymore.

Luigi's Mansion 4: Luigi's House is set for release sometime in the future