Things in the United States of America are not really great right now, but that hasn't stopped Trump supporters from regurgitating slogans. The state of Ohio was one of the unfortunate places that voted to re-elect President Trump in November 2020, which has really fueled the cognitive dissonance of Republicans who are still in denial about the election outcome. Biden won.

We caught up with one Ohio man who is convinced that his Trump yard sign will totally help keep America great. Check out his insane ramblings:

"Back in my day, we didn't have all this Bill Gates 5G causing coronavirus. We had to pay for heathcare, and if you got cancer, you just rubbed dirt on it. No one even uttered the word socialism without getting knocked the fuck out, and we could drink and drive our kids to school without some fucking asshole stomping on my freedom. Why is everyone always trying to tread on me? I got the yellow flag and everything. I read on Parler that if you surround your house with Trump yard signs that we will be able to stop the steal, so there's that. You can also fuck off with that vaccine talk. Now kindly get the fuck off my lawn." 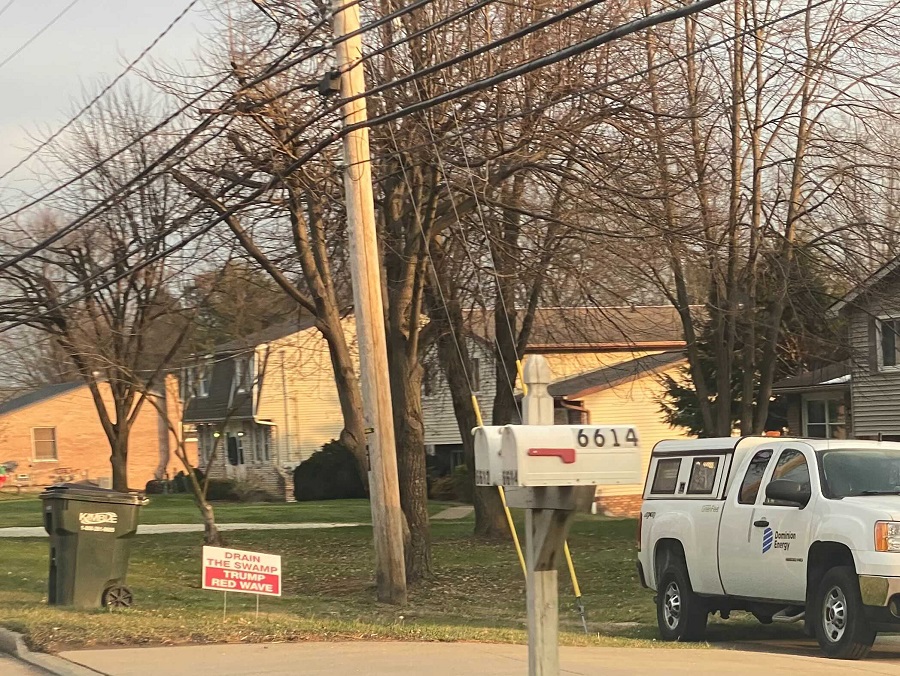 There's no telling when Trump's supporters will actually give up and remove their signs, but some HOAs are forcing the issue. As the country braces for potential violence in the coming week, it is pretty amazing to see people who claim to be patriots support the most treasonous douchebag to ever hold the office of president. We aren't that surpised to see Ohioans acting like this, as their state is basically a third world country. 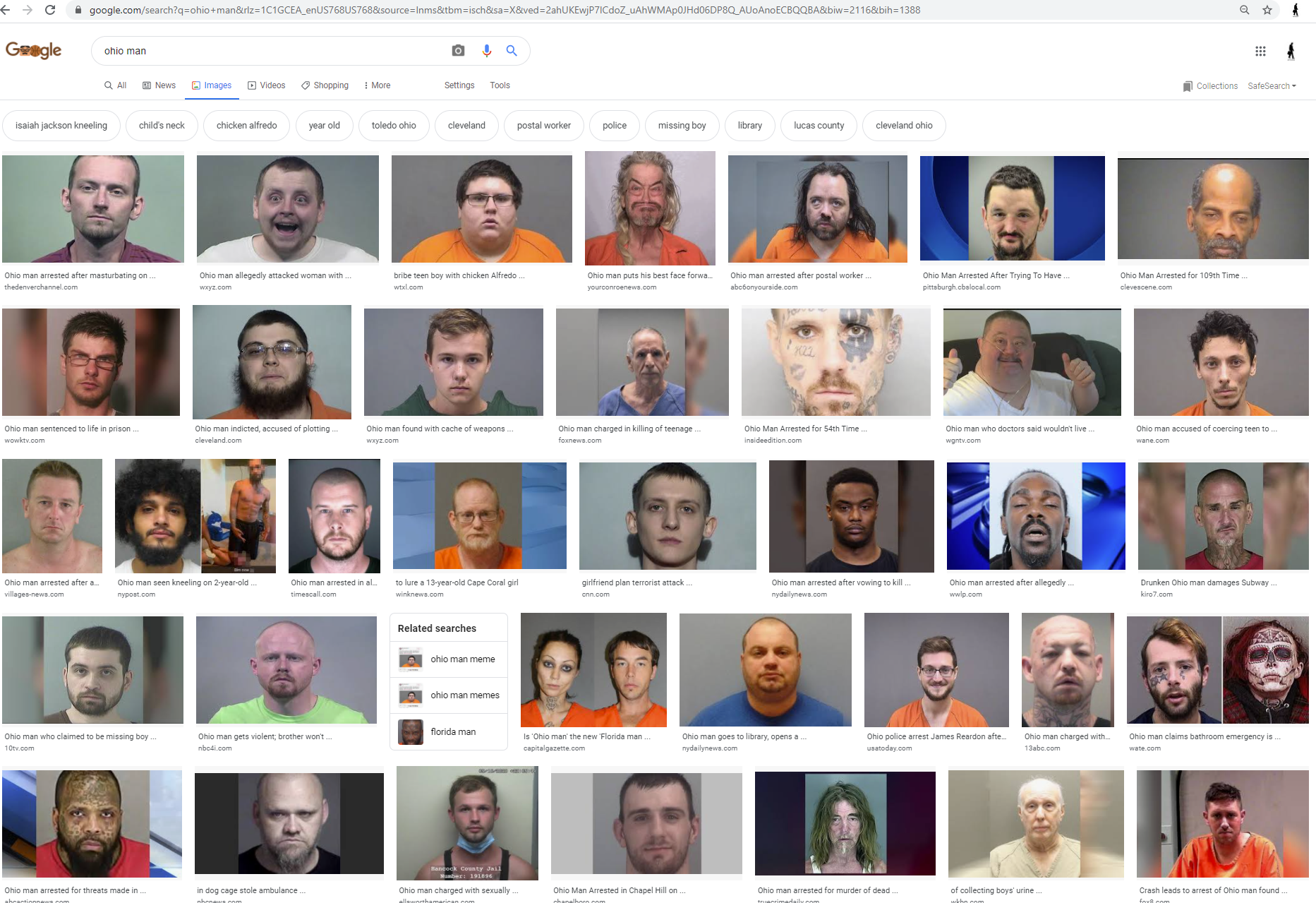 - posted by a can of Twisted Tea