Despite the lukewarm description from several Shackers in last week's Movie Monday, I decided to give this a shot anways because I can be a sucker for genre stuff and I needed something I didn't have to think about too hard. It's not a remarkable movie in any fashion but I think I went in with sufficiently low expectations that I wound up enjoying it despite not having anything super-positive to say about it. I always like seeing Vincent Cassel, and Kristen Stewart has never bothered me, though none of the characters in this are really given tons to work with, it's a movie that prioritizes plot and peril over drama. I was on the fence as to whether or not the film's murky underwater visuals felt appropriate and effectively creepy, or if they were simply too disorienting for the audience. SPOILERS: The design of the huge kraken thing was cool, but the humanoid design of the smaller monsters felt kinda dumb, nothing that lives that deep would look like that.

I think this one can safely be categorized as "lesser" Chan. Some of the charming elements of his films are still here - the overdubbed dialog, the cheesy humor, the awkward acting, etc. But the first 2/3 (at least) feel like a very low-rent James Bond copycat. It's not until quite late in the movie that Chan delivers on the inventive style of martial arts action that he's known for, and there are some gems in this one, including a whole sequence with Jackie on stilts. There was a couple fun plot twists but for the most part the story was inconsequential hooey. Kinda fun, but maybe only a must-see for Chan devotees.

The Man Who Knew Too Much 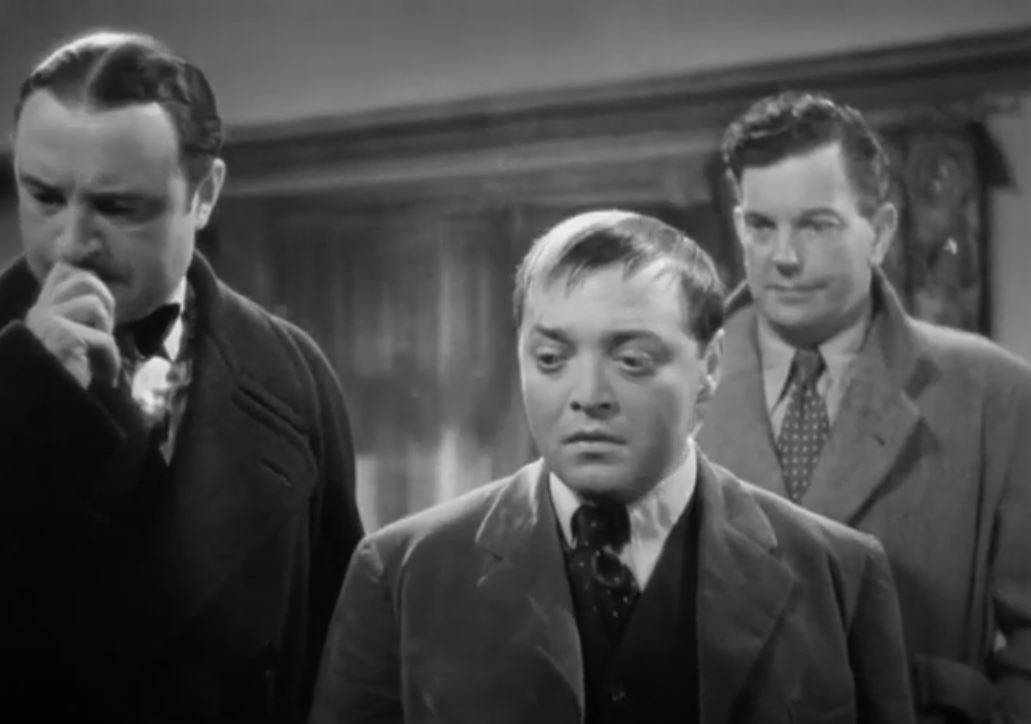 Hitchcock would later make a 2nd film with the same title, but I have not seen that one yet. This is firmly from his very early British portion of his career and you can really sense it. There's not a ton of visual flair to his presentation yet, and despite it being the 1930's equivalent of an action thriller, there's a very English kind of reserve to all the action and calamity that occurs. But, I don't want to make this sound like I didn't enjoy the movie, because I did. Partly because I could see that parallel between it and modern action thrillers, but also because it's a pretty effective and brisk story with a fair bit of humor thrown in. This was, as I understand it, Lorre's first English-language feature after fleeing Germany only one year prior, and I think he's easily the star of the show. His character is equal parts menacing and petulant. Lastly, I think the film's first section, which I won't give away here, is excellently executed as an introduction to the larger plot. 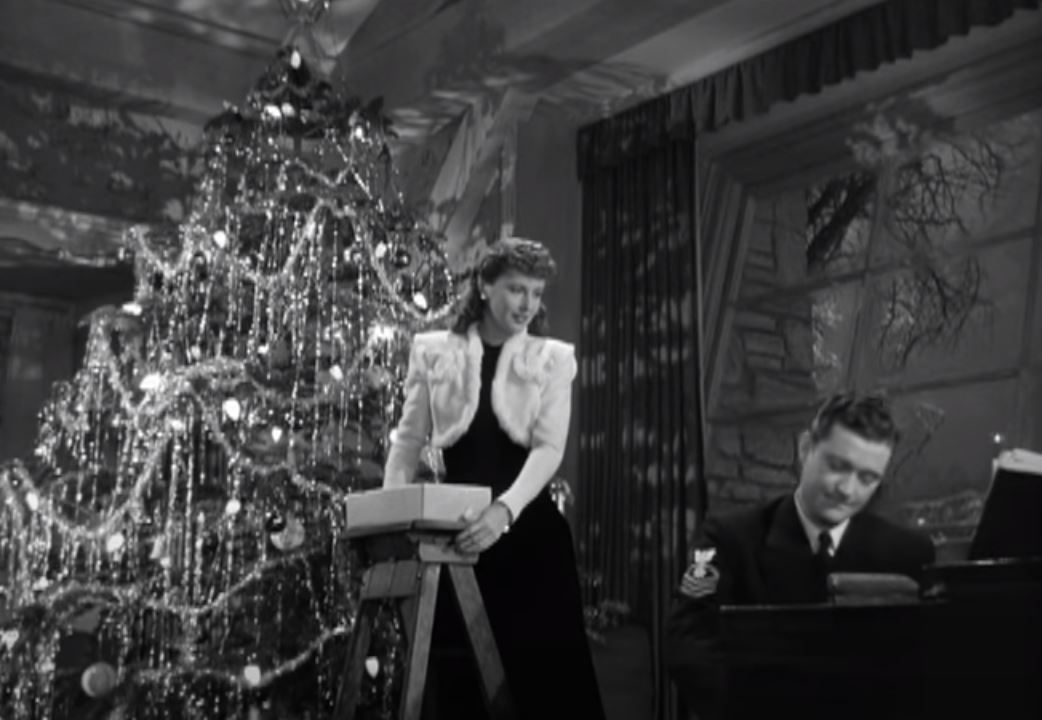 Much how I saw the previous film as a sort of prototype for action thrillers, this movie feels like a bit of a prototype or early example of what we now call "sitcoms". Don't take this as a negative, though, I think the movie is brisk and funny and gets away with just the right level of absurdity. The love story at the heart of the movie is preposterously superficial of course, but it almost feels as if the film knows it and doesn't care. It doesn't quite have the high energy of a screwball comedy like His Girl Friday, but it still mines its premise for some pretty amusing scenarios. Also, if you're not overly fond of "Christmas" movies, this one doesn't have a ton to do with Christmas other than it being the setting for the story.

And, the usual MOVIE MONDAY thing:

1. Name a movie. Any movie. If I've seen it, I'll briefly tell you what I think about it. I'm sure you're dying to know.

2. If you want, we can then dig deeper in our agreement/disagreement about said movie.