Prey is a film that I was anticipating for quite some time because the talent attached made some solid splashes in the film genre and it did not disappoint! Dan Trachtenberg directed 10 Cloverfield Lane which was somewhat suspenseful and shot well. But he also shot the pilot episode of Amazon's The Boys so I think it's fair to say he knows how to set up a scene and present action in a way that draws you in.

Amber Midthunder kills it in this film as Naru, the Prey. I really appreciate that we get time with her character and the tribe before the Predator is fully introduced. She warns the others about something big enough to take out mountain lions and bears but is gaslit by other members of the group constantly early on. It's a bit frustrating to watch to be honest but for many women out there, I'm sure being talked down to by a group of men is pretty relatable. 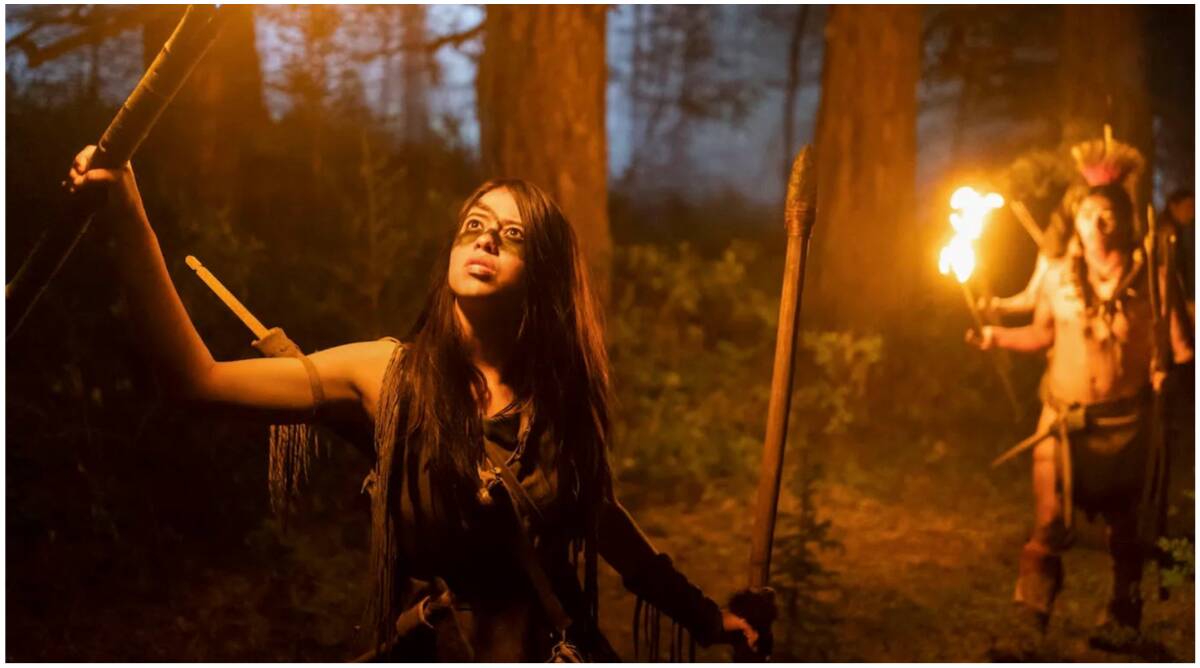 I also really like that Naru has the ability to heal with medicine and uses that skill along with her other newly learned abilities that you has a whole training montage for later on. There are several shots throughout the film where both her and the Predator mirror eachother. There are also moments when she is not scene as a threat. I thought the pacing overall was pretty well done.

Some folks were worried about the film being less violent because it's a streaming exclusive which is pretty damn silly. This film gets pretty brutal once things really get rolling. There's some really cool kills and I like that we are seeing a earlier version of the Predator with more medieval style tools and weapons. The shield reminds me of the good ole' Spartan days. It's the Predator's first trip to Earth but I couldn't help but wonder if the alien culture resembled that of the Aztecs a bit with their warrior design here. The cloaking is still Pred's most useful tool though. 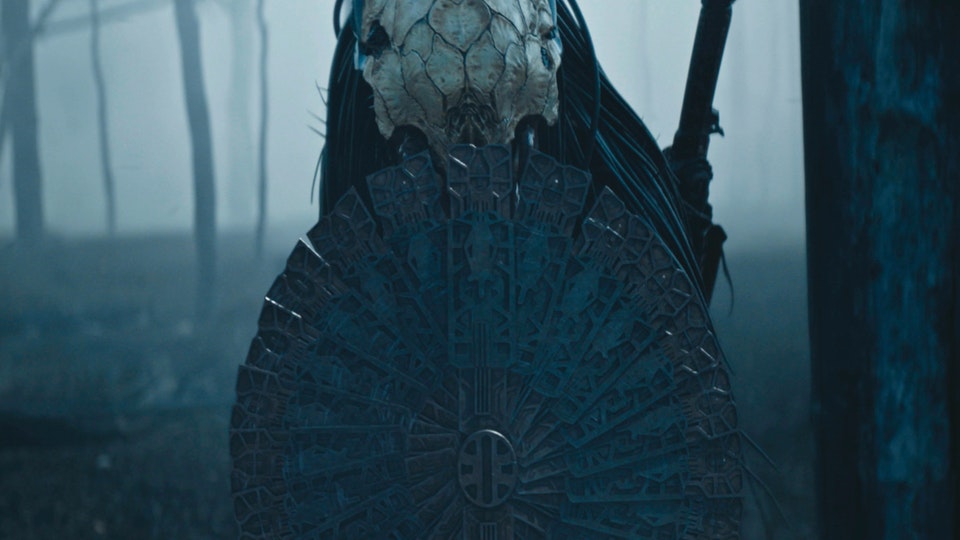 I don't want to go into too much detail as far as his weapons go but there's some return ones and some interesting new editions that make sense. Overall, I definitely recommend this film if you are a Predator fan. Also, this movie is the first film released with a Commache language option which is pretty dope if you ask me! Given how well the action is shot and the amount of suspense throughout the film, I am totally confident that this movie would have done really well in the box office. There is not a ton of competition in theaters right now and word of mouth would have had a major impact on this movie in similar ways to Top Gun Maverick.

Let's hope that this leads to more Predator project that change things up while also keeping Shane Black as far away as possible. Give this movie a watch!

Amber Midthunder is a fantastic lead

Some of the training montage stuff looked less believable