We’re still at the beginning of Season of the Haunted, sure, but that hasn’t stopped me from looking towards August at the release of Destiny 2: Season 18. Even though we’re five weeks in, the storytelling and topics that are being tackled are filling me with confidence that Bungie is going from strength to strength with the narrative arcs. Beyond that, and as I mentioned last time, this season has plenty of great gear for players to grind towards. 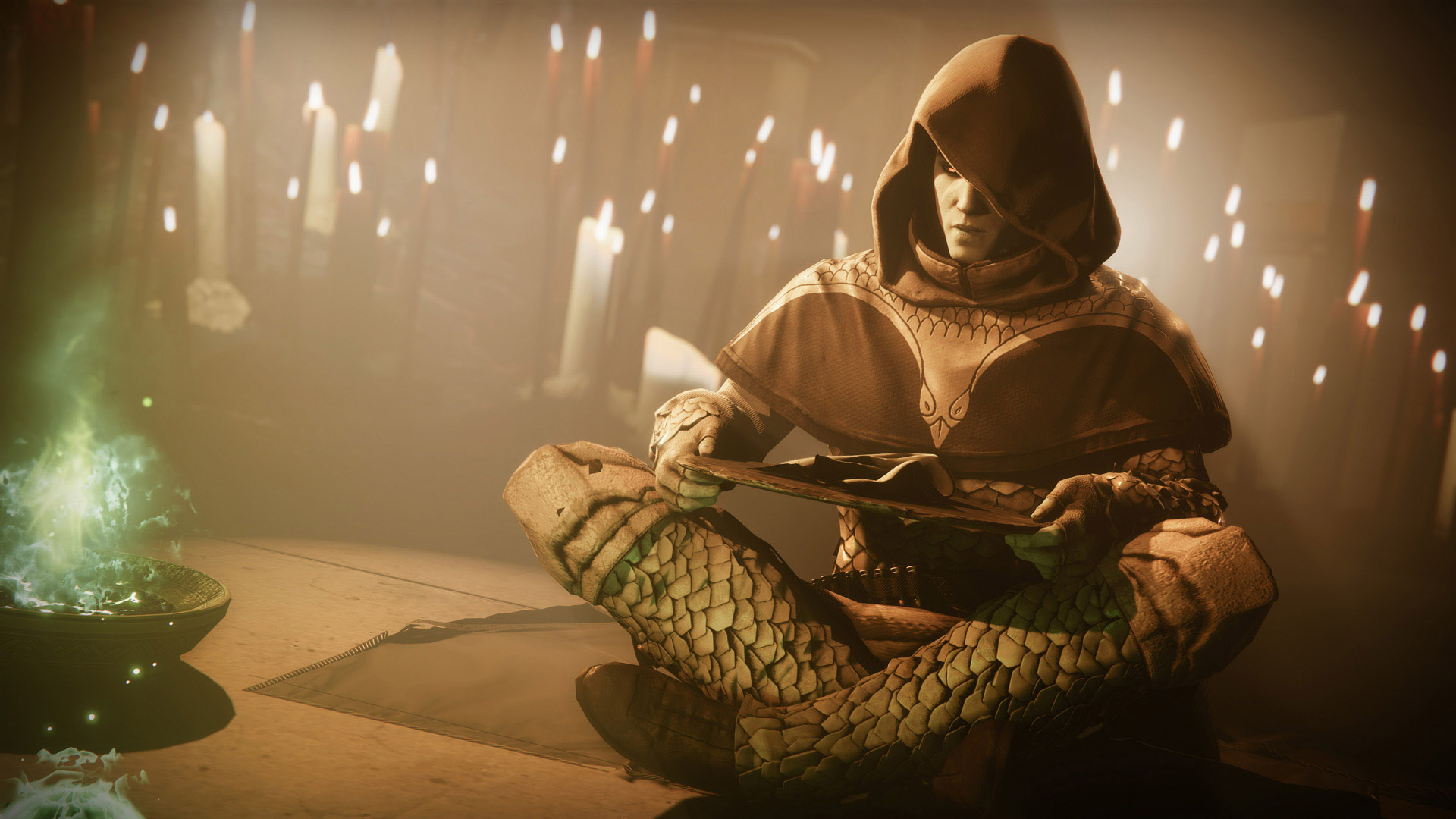 At the moment, we’ve explored two major characters in the main campaign in Season of the Haunted, Crow and Zavala. Honestly, I’m hoping that Crow gets appointed the head of the Hunters for the Vanguard. The bloke has been tormented by who he was, and this positive position of power could yield better results than what happened with Prince Uldren. It’s high time Guardians forgave Crow and we all moved on. If we can side with the Cabal and Fallen, we can look past the failings of one character – and I hope that’s where the story continues to take us. 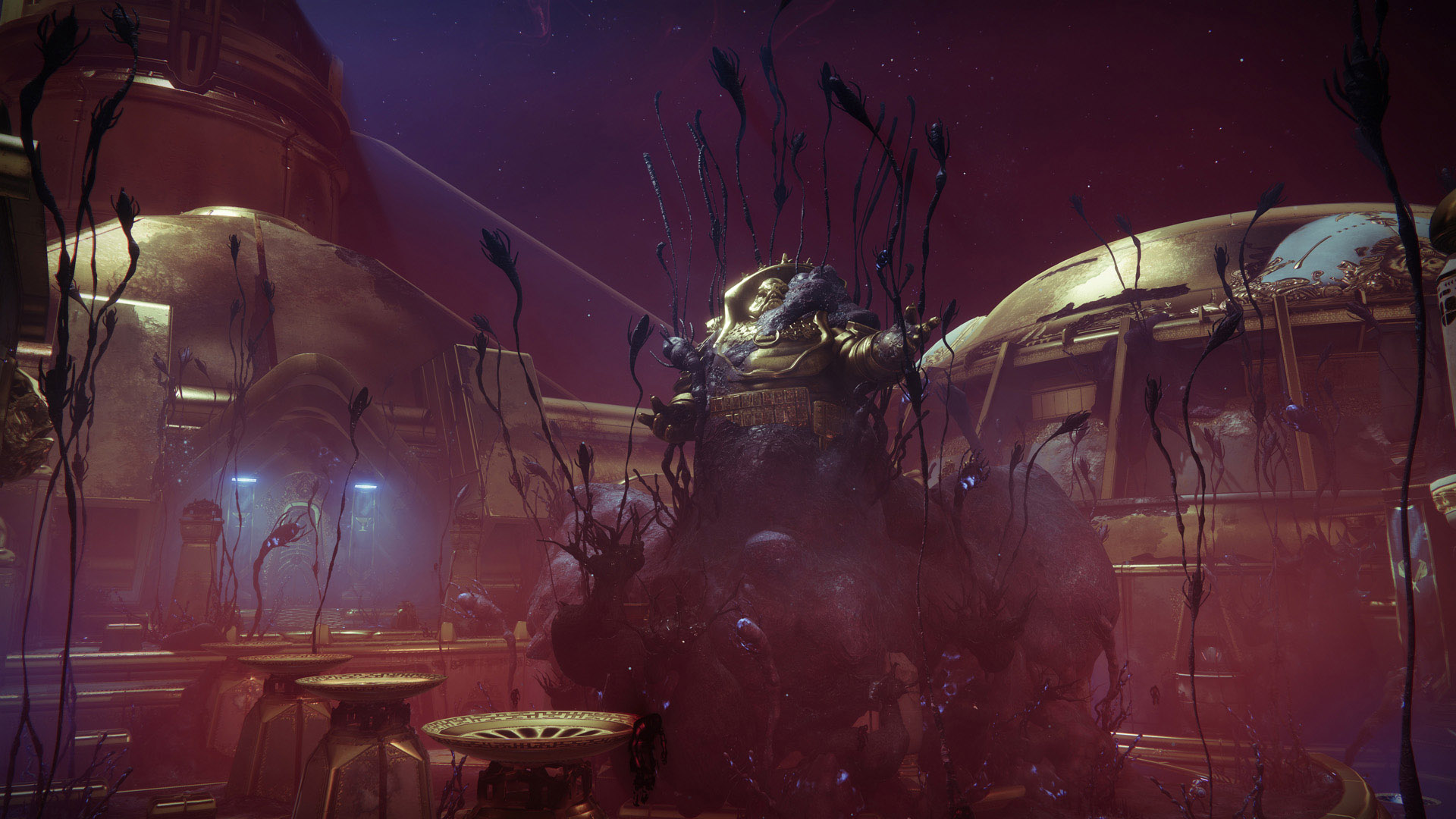 How this season ends is also going to spell major things for the next season, and the eventual arrival of Destiny 2: Lightfall sometime next year. In the event we don’t put an end to Calus, I sincerely hope we get to see him in person, perhaps as another Rhulk-esque raid boss or even as the main antagonist of the Lightfall campaign. It would mirror what happened during previous seasons as Savathun was teased and then explored during Season of the Lost.

But then that leaves the question of what role will the Witness play in the story and combat? Surely it wouldn’t be the first enemy to arrive in Lightfall. Would the Witness not send forth all of its disciples to do its bidding and then follow up with the final blow?

No matter what happens, Bungie has definitely proven that it’s got a handle on the story. Oh how far the story has come from the humble beginnings of Destiny 1, where one of the major complaints was its pitiful narrative. What’s amazing is that it seems as though the groundwork was all there. The grimoire cards had always been where you would find the best tales and now it feels like that has been brought to the forefront with Destiny 2’s storytelling.

Oh, and of course, the return of a Destiny 1 raid is certainly appealing. My money is still on it being Wrath of the Machine.