We have certainly seen some strong and/or near broken characters over the years, including Bayonetta in Smash 4, War Machine in Marvel Vs Capcom, or, even more recently, Happy Chaos in Guilty Gear Strive. However, sometimes a character is so broken and OP that the tournament scene as a whole has to make a judgement call as to whether or not they tip the balance too much.

Recently, that decision was made with Lab Coat 21 in Dragon Ball FighterZ. Alex Jebailey and the board of CEO 2022 chose to ban the character from the upcoming event. And in light of that, I stumbled across this fun video from Hold Back to Block looking at other banned characters in fighting game tournament history.

It's interesting because it really takes a lot for a character to be banned. These characters aren't just good or oppressive. Most of them have more than a few qualities that just make them impossible to play against in even unpracticed hands. 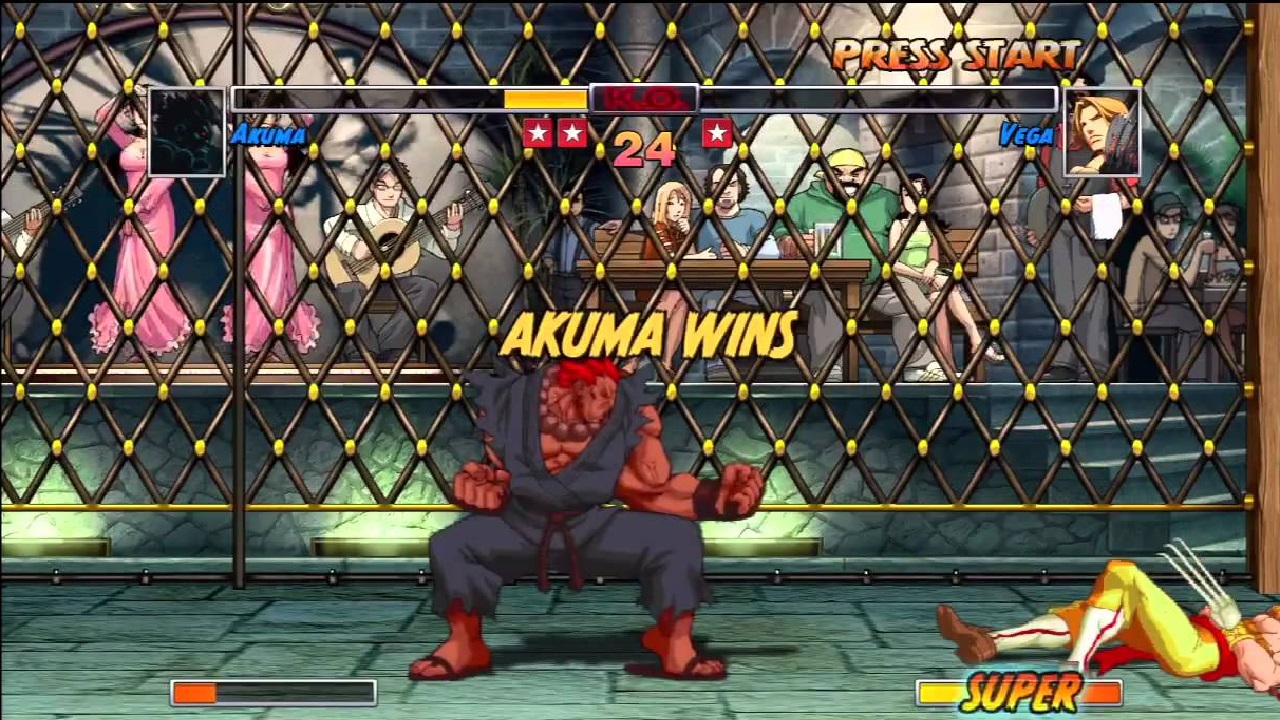 Of course, everyone should know full well about Rugal and his infamous ban in the  country of Mexico, but Noob Saibot from Mortal Kombat and Kakyoin from JoJo's Bizarre Adventure: Heritage for the Future were also interesting stories (I actually hear more about Pet Shop than I ever did about Kakyoin).

Of course Lab Coat 21 is being banned after a huge showing at Combo Breaker 2022. She was utilized in 7 of the 8 top teams, and with good reason: Lab Coat 21 has a one-bar super command throw that gives her a 21 percent damage buff and gives the opponent character a 21 percent damage debuff for the whole match. That's a lot and it's proven far too effective to ignore. Even SonicFox, one of the best DBFZ players in the world, called on the community to ban LC21 after seeing what she could do.

As much fun as I have playing Lab Coat 21, I actually think we as the community should ban the character 😅

I think as she is now, she isn’t healthy for the game and is an omega rulebreaker. It might be time…

What do you think? Did you know about all the banned characters above? Any characters you think should have been banned or should be banned now? Do you agree with the Lab Coat 21 ban in DBFZ? Let me know if the comments below!