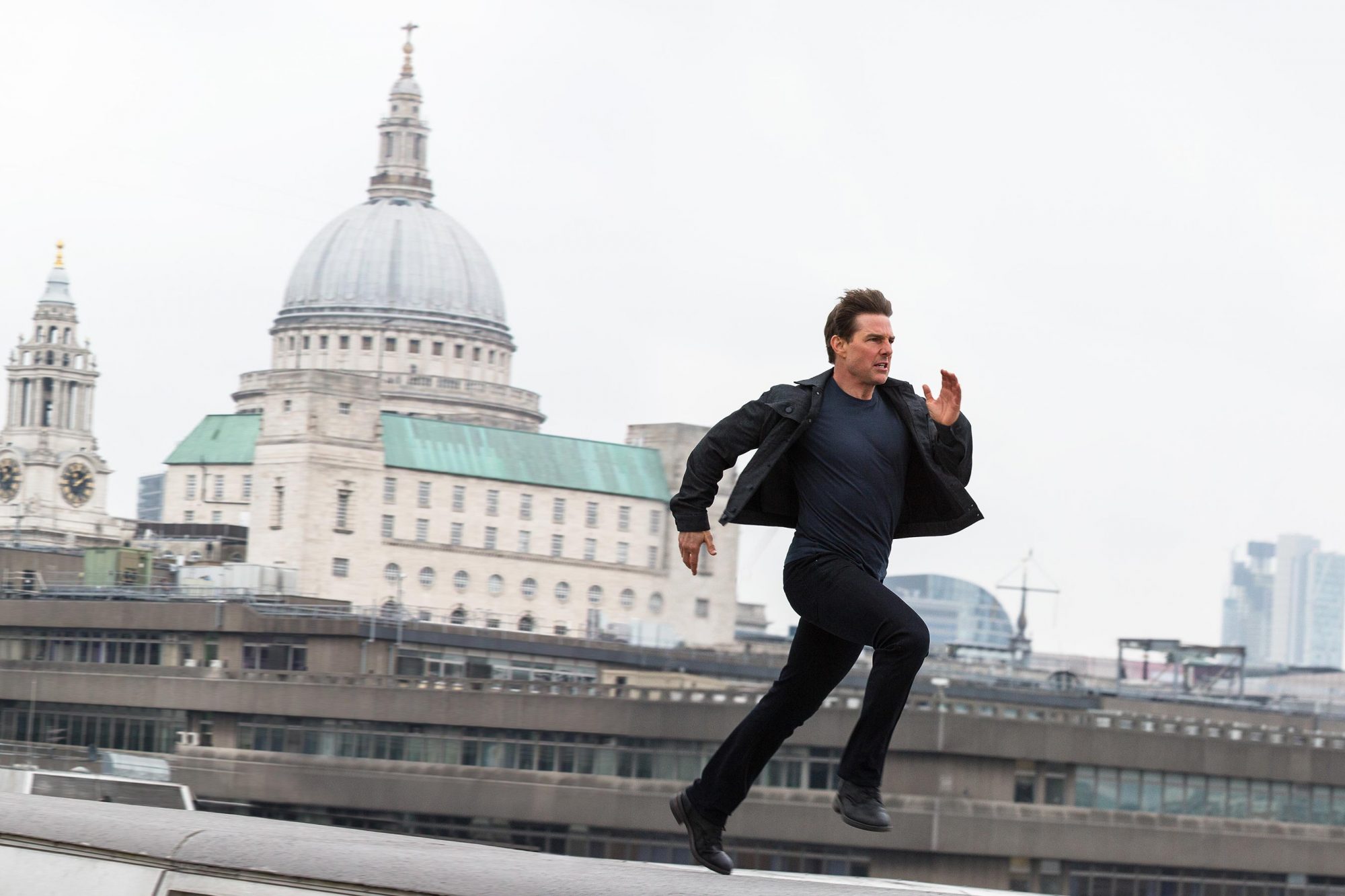 Mission Impossible is hitting Fast & the Furious levels of absurdity now with a brand new sequel on the horizon but I am more interested in how bad the title is for the new film.

Check out a trailer for the upcoming film below:

Mission: Impossible – Dead Reckoning Part One sounds like the worst of the 80's action films I used to rent from Blockbuster Video back in the day. As the 7th film in the franchise, I understand that the trend is to stray away from direct numbered sequels unless you are making a horror film. But to give this movie a subtitle AND make it part one of what might even be a new trilogy is absurd. Enough is enough Hollywood. 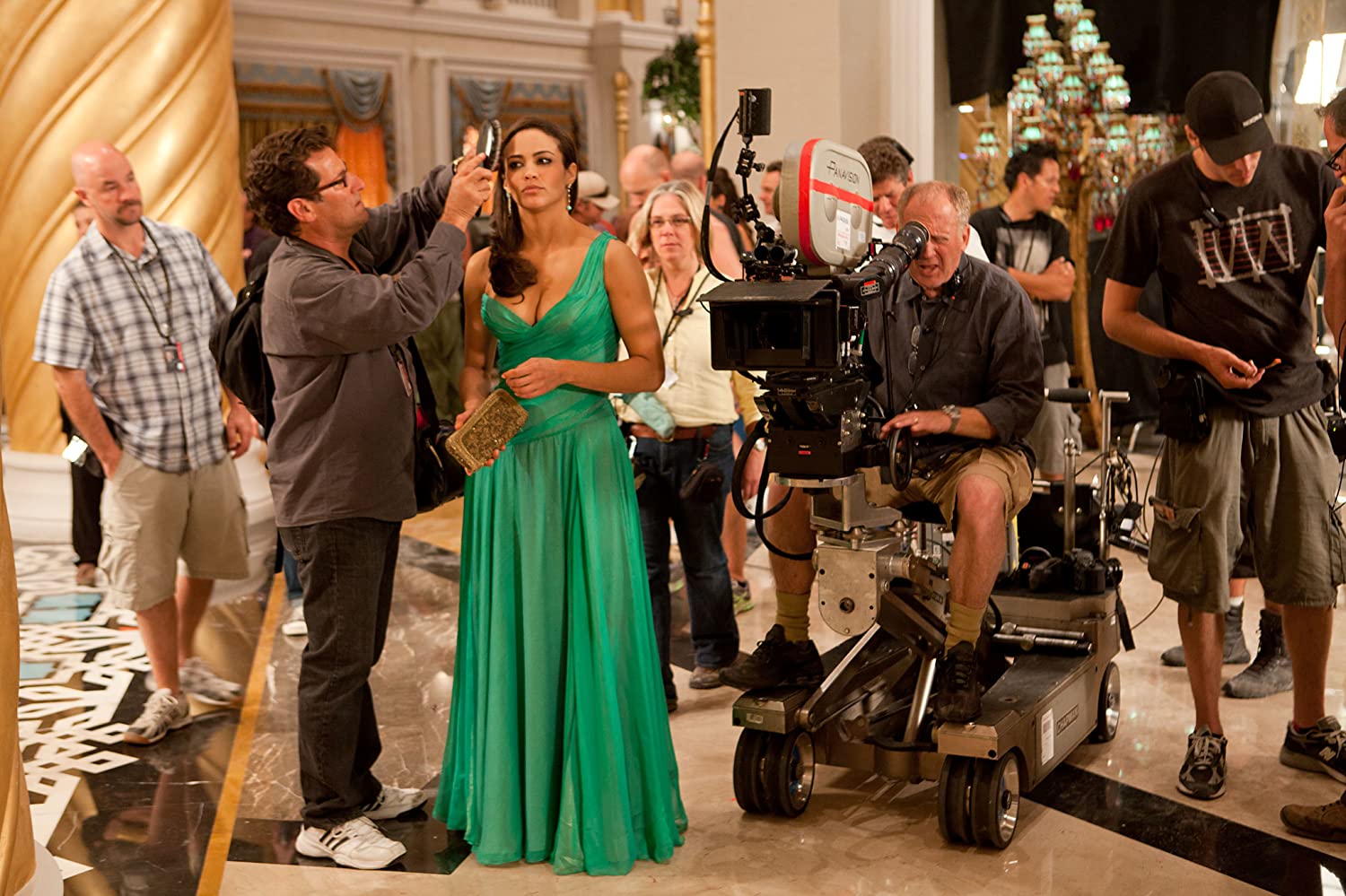 I'm also upset that it's been about 10 years since Mission: Impossible - Ghost Protocol and we still have not seen Paula Patton back! She is a more interesting part of this franchise than whatever this movie title is supposed to mean.

I can only imagine what Tom Cruise's film promo tour is going to look like after he got people back into theaters by sheer force of will with Top Gun: Maverick which has now broken records with it's opening, becoming the highest grossing Memorial Day weekend with $156 million at the domestic box office in its first four days of release.

Please share, some of your favorite bad movie titles. I'd love to hear them in the comments below.