So, I actually had a different, more elaborate Cortex post planned for this week, but then the week sort of got away from me with projects like the preview I did for Metal: Hellsinger and a review for Kao the Kangaroo that goes live tomorrow.

Rather than rush through what I originally intended to write about, I figured there are enough new tracks to do a “Part 2” to my ongoing series spotlighting some of the top K-pop songs of 2022. If you caught my previous list, I won’t be repeating anything that was in that one here, these are all new recommendations. And if you didn’t catch my previous list and want more recommendations you can check it out here. 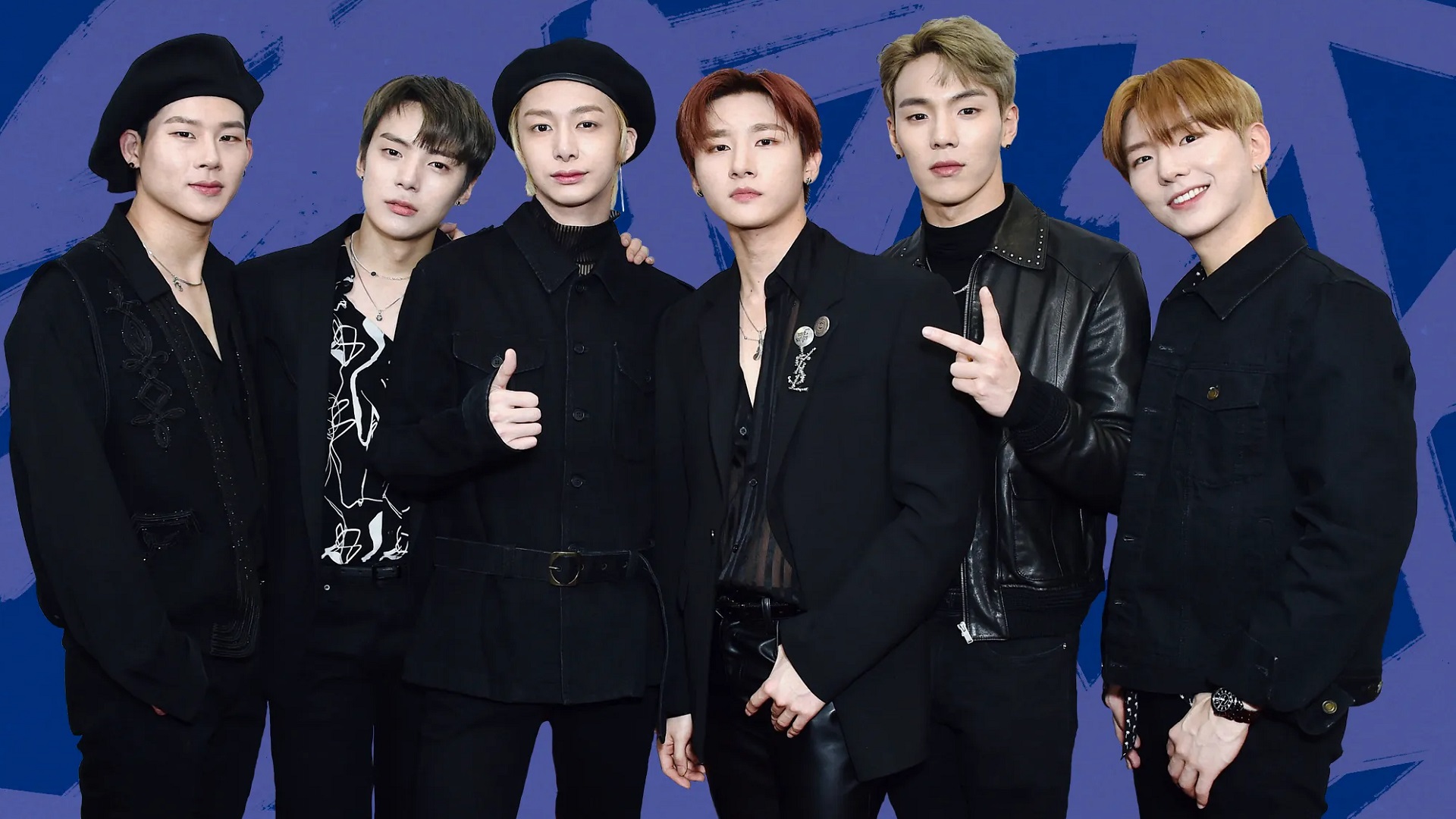 Starting things off, we have my all-time favorite group Monsta X back at it again with another banger. The entire album is stellar honestly and is worth listening to from start to finish, but the title track is a particular standout for me.

There are many reasons to love the song (pun intended), including the fact that it was produced by one of the group’s members, Joohoney. Speaking of which, the members all worked together on the album, helping write and produce tracks like another standout, Wildfire.

It’s been ten years since PSY became a global phenomenon with Gangnam Style. Since then, he’s created his own label, P Nation, with artists like Hyuna, Dawn, and Jessi, all of whom have thrived under the label. However, just because he has a label now doesn’t mean he’s done making music.

He dropped an entire album full of great tracks, all of which he collaborated with other artists on. The standout though is undoubtedly “That, That” with SUGA of BTS.

While I don’t necessarily agree with the “pandemic’s over” line thrown in there, there’s no denying the song is catchy as heck and a top track for 2022. It’s also nice in general to see PSY doing his thing again.

Speaking of P Nation artists, Jessi had a comeback with Zoom that somehow manages to rival PSY’s “That, That” in terms of catchiness. Seriously, I’ve had the lyrics “zoom in, zoom out, ok” stuck in my head ever since I heard the song.

I love everything about it and how it’s a song you can vibe with when you’re feeling yourself, and one that can help you feel yourself and pick your confidence up a bit if that’s what you need.

As an artist and as a person in general, I really love Jessi and I’m so glad that in recent years more people have discovered her through tracks like Zoom, and the show she hosted called Showterview. Recently, she even interviewed PSY on Showterview and it’s a delightful watch that I recommend checking out as well.

I was waiting in line at the Wendy’s drive-thru yesterday listening to this track in my car when I realized the group’s name “LE SSERAFIM” is an anagram for “I’m Fearless” and for some reason I was impressed by that. No idea why I’m sharing that info with you, but that aside, the track “Fearless” is superb.

It has a really unique sound that reminds me of IVE’s “Love Dive” in terms of feeling reminiscent of something else that you can’t quite put your finger on. There are parts of the song that pull me back to some memory locked away in my brain I can’t access, but not in a bad way. Quite the opposite, in fact.

First, a word of caution with the video, there’s a lot of harsh strobing light effects so if you have epilepsy or sensitivities to strobing lights, I highly recommend playing this in the background rather than actively watching the MV.

In general as well, it’s not an easy watch. I wish the director had toned it down a bit, but that aside, I feel like the song is too good to exclude from this list. I also realize I had “Maniac” from Stray Kids on my previous list, but this is a different track that I only started listening to recently so… it counts.

I’m torn with this one too because I almost like it better than “Maniac” and how the sound itself invokes the concept of a spider. It’s one of the most creative sounding songs I’ve heard in K-pop in a while.

I’ve always loved Dreamcatcher and how they combine “rock” elements to help separate the group from every other K-pop group on the scene. Sometimes the blend works better than other times, and with “Maison” I’ve been torn. At first, I didn’t really like the song or the video, which wasn't edited as well as it could have been in my opinion.

However, after listening to it on repeat for a while, the song finally hit me and I’ve been enjoying it ever since. Is it the best Dreamcatcher song? No. Is it a top track for 2022? Yes, I think so. Maybe not as strong as some of the others on this list, but the chorus helps elevate the track as does the message and meaning behind the song as well.

This one passed under my radar at first, and judging by the view count, passed under a lot of people’s radars which is a shame because it’s… really good. It’s probably one of my favorite tracks from the group, and since we’ve been talking about music videos, has one that’s actually done really well. I love the darker undertones visually, and in the track itself.

It kind of reminds me of something the K-pop group VIXX would release, and I say that in the best possible way I loved, and still love, VIXX. The track is also fairly simple, without too many changes and transitions which feels refreshing when done correctly.

Speaking of tracks that are more simple, without throwing a ton of switches and transitions at you, is “INVU” from Taeyon from Girls’ Generation. Her voice is a huge standout in the K-pop scene as a whole, and it’s always wonderful when she releases new music because you know it’s going to have some impressive vocals.

This is no exception, with more of a mellow sound and crisp, crystal clear vocals that sound so, so good. Unrelated, but visually as well the video is lovely, just a stellar release from Taeyon all the way around.

Solar of Mamamoo has a solo track that is unlike anything I’ve heard this year, in a good way. Another standout vocalist in K-pop, the track displays Solar’s vocal talents well.

It’s also dripping in personality, bringing you in and encouraging you to tap your foot and groove along. I really enjoy the lyrics as well, and feel like “Honey” fits Solar’s style a bit better than her previous track “Spit It Out” which is great as well, but doesn’t hit the way “Honey” does.

A song with the word “meme” in the title (likely unintentional and not that kind of meme) is an interesting choice for sure. At first I actually avoided the song because of the name, I just don’t like it and I have no idea why haha.

And there you have it, ten more K-pop songs that I feel stand out as some of the best tracks of 2022 thus far. I’ll likely have more of these later this year. Let me know if you enjoy any of the tracks on this list, or have any requests, and I wish you all the very best Memorial Day weekend!