With World of Warcraft’s lasts expansion, Dragonflight just recently announced fans of the MMORPG are clamoring for more information and details about the newest add-on to the online game. With the aquation of Activison/Blizzard by Microsoft for 68.7 billion dollars, it seems like a no brainer to include one of Microsoft's best flagship services and elimanate the 14.99/month fee that World of Warcraft charges to play the game. 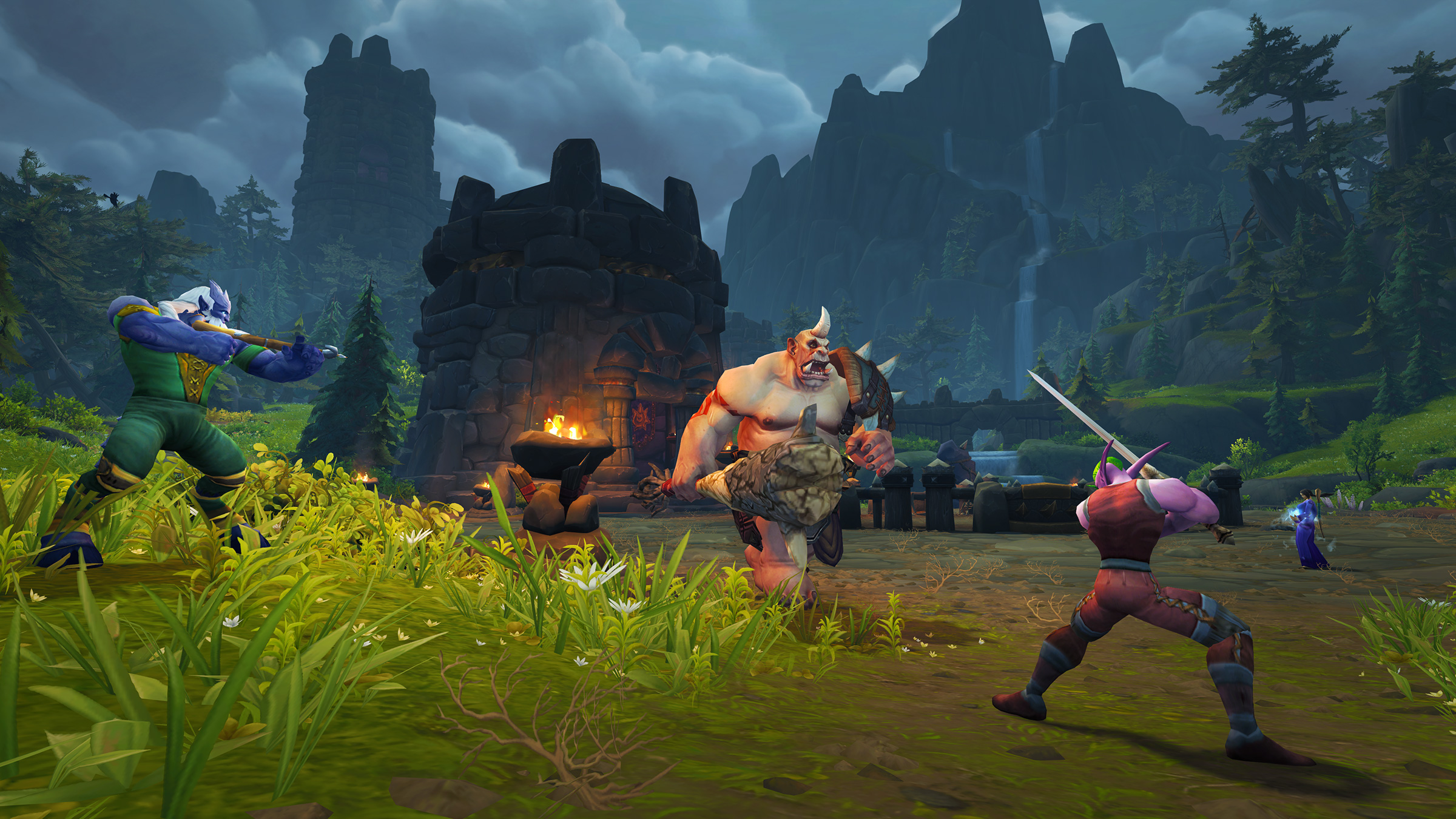 World of Warcraft is one of the last “Pay to play” MMO games. While some do have a subscription fee, like DCUO, some of these services are optional to pay and you are still able to play the base game for free. With services like Netflix, Hulu, Disney+ & others charging around 15 dollars a month to provide you with hundreds of thousands of hours of entertainment, including some of the biggest AAA films like “The Batman” it seems the value of paying a monthly subscription to play 1 single game simply doesn't provide the same value as it once did in 2004.

It would be a huge change to one of Blizzard’s oldest running games and a step in the right direction on getting new, younger players into the magical World of Warcraft. We will keep our ear to the ground for updates and rumors of the massive MMO coming to Game Pass, until then keep it hear at shacknews.com.