Thor: Love and Thunder could be something very special for the MCU.

There's been some shifts in some of the MCU formula as we work through the newest phase in the Marvel Cinematic Universe. I know the ongoing criticism is that Marvel films have felt more and more the same lately but I think that Doctor Strange: In the Multiverse of Madness with Sam Raimi at the helm and a Taika-led Thor: Love and Thunder is a perfect one-two punch for fans and critics of the current Marvel trajectory.

Take a look at the new trailer below:

This soundtrack should be full of bangers!

The rock ballad energy and epicness of that 80's rock era is definitely a vibe that sets it apart a bit. But I think it's also smart because of how heavily the movie soundtrack was to other Marvel projects like Guardians of the Galaxy. I don't think it's a coincidence that we see Star-Lord and the gang still fighting the good fight.

Given how vengeful Thor was in Endgame, I do think seeing a more pacifist version of the character who has let go of the planet is a solid way to go.

The God Butcher storyline is a great way for this franchise to go if done right. 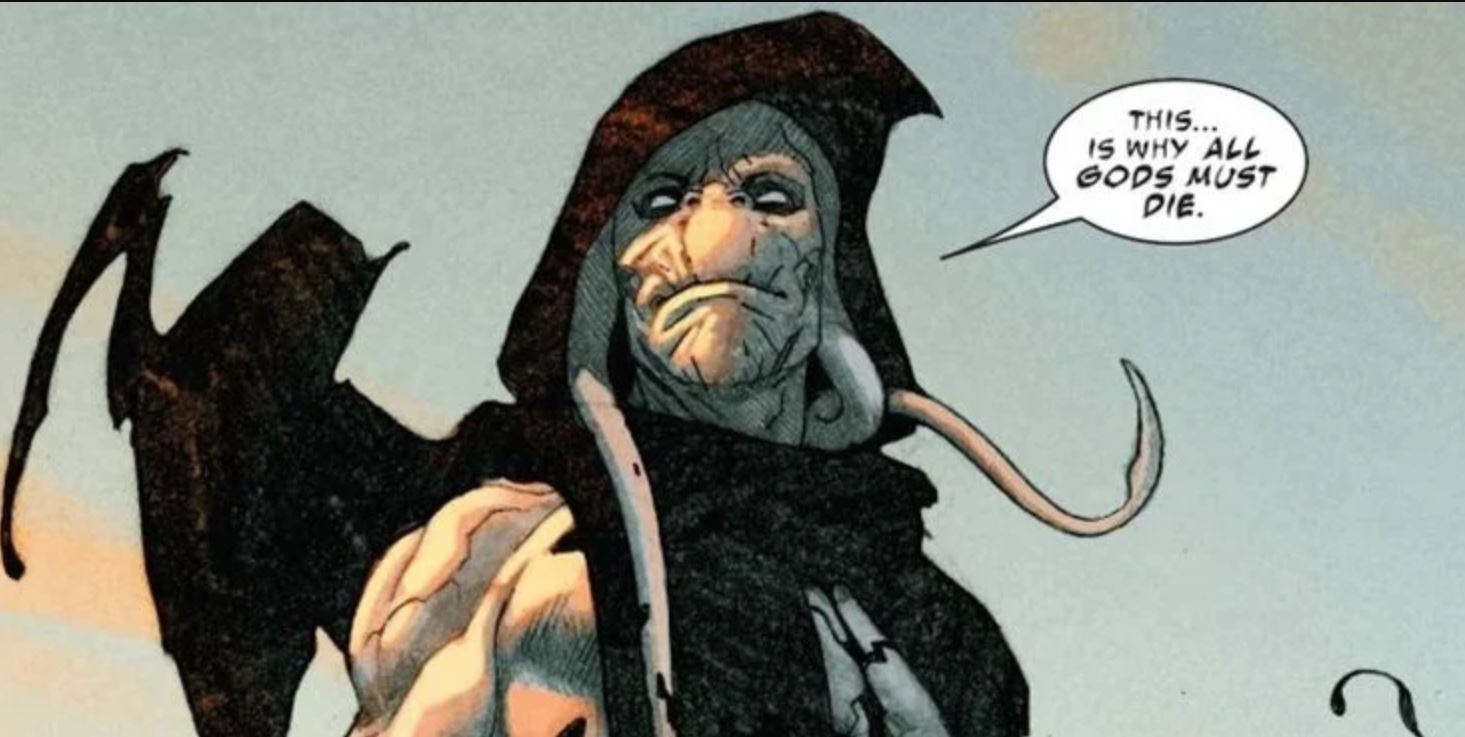 Christian Bale is playing the villain and it seems like Taika is trying to get as many Aussie leading men into this film as Russell Crowe was reported to be cast in a role as well (I think it's Zeus). There's a beauty on display in the Jason Allen run that I really hope translates well to the big screen. 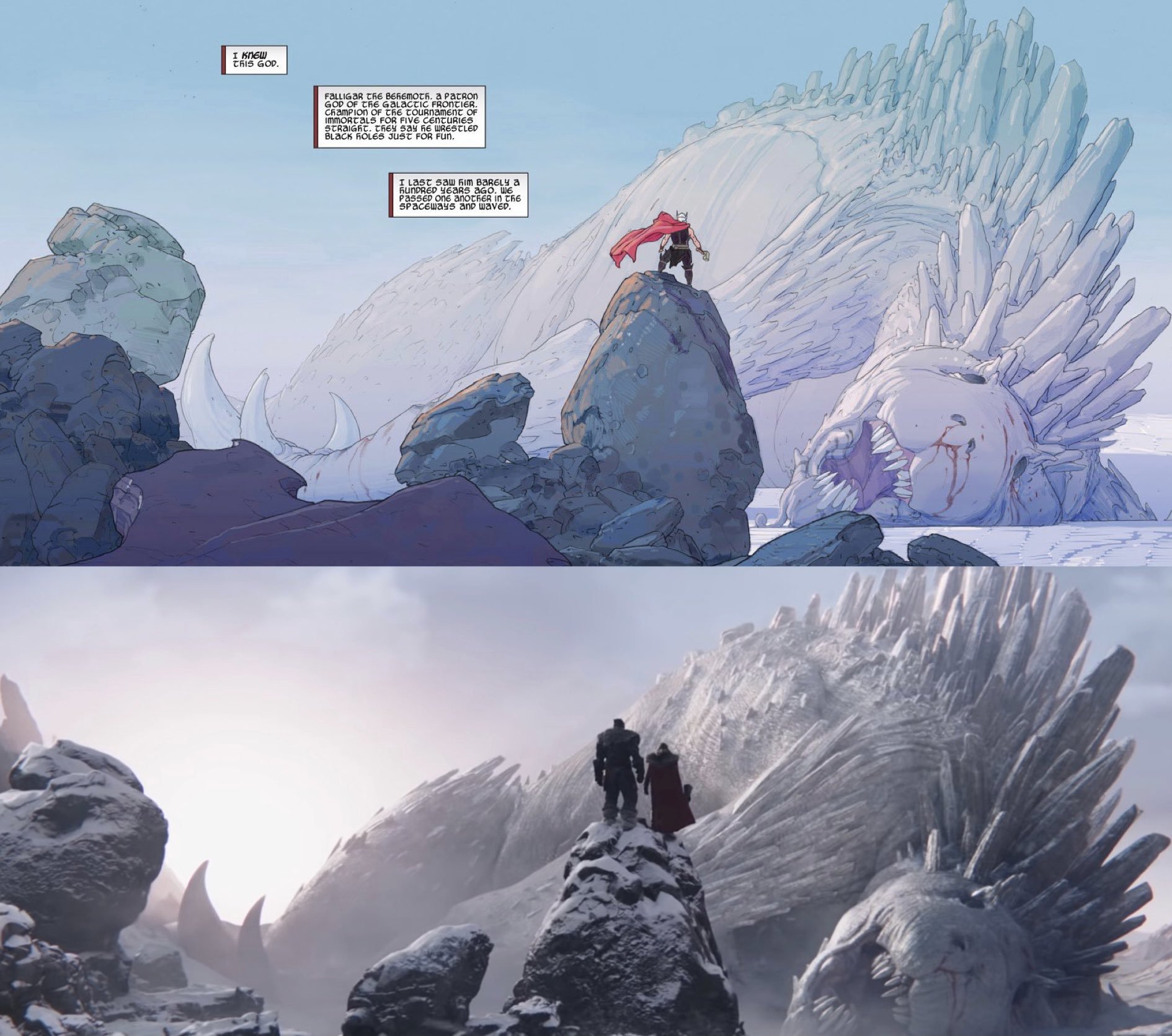 I am really curious to see how the story is fleshed out with Jane Foster. Natalie Portman has been training and trying to bulk up for this role and it was rumored that taking on the Thor role was the only way the actress could be enticed to return to the role of Jane Foster in any capacity. I think she is going to be a scene-stealer and the costume looks great especially that helmet!

What did you think of the first looks at the film dropping this summer? Sound off below!