My goal in 2022 is to play and beat more games. So far, I've knocked two huge ones off the list by beating Horizon Forbidden West (71 hours) and Elden Ring (95 hours). As I head to my next few games (Kirby and the Forgotten Land, Tiny Tina's Wonderland, and LEGO Star Wars: The Skywalker Saga), I feel the urge to fire up one of my old titles for another play through. Here's the list I must resist. 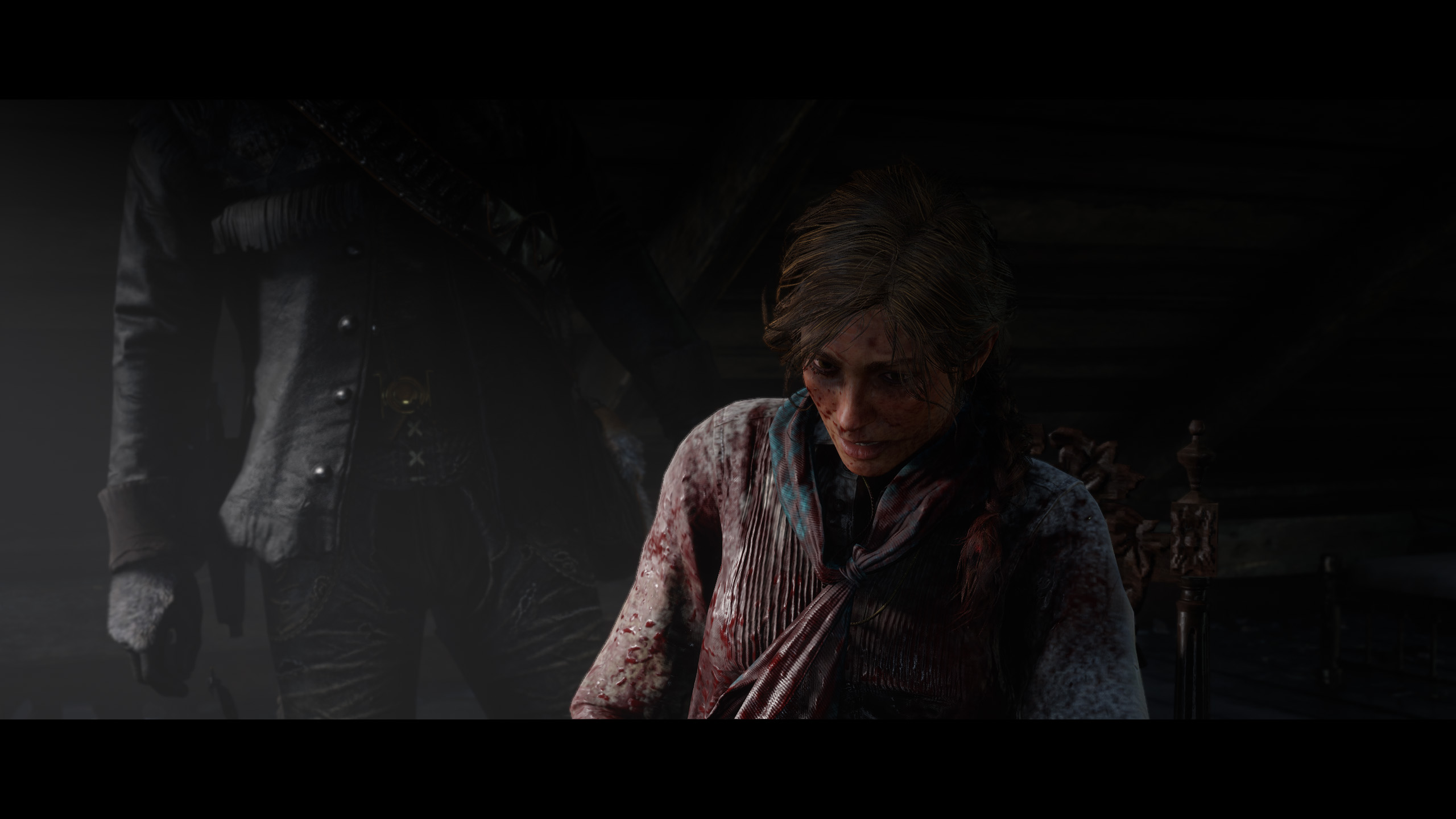 This is my happy place. The story is great, but I more enjoy wandering through the world, often walking while leading my horse, and just playing out that hunting/camping/fishing fantasy. I could really use some of that right now. 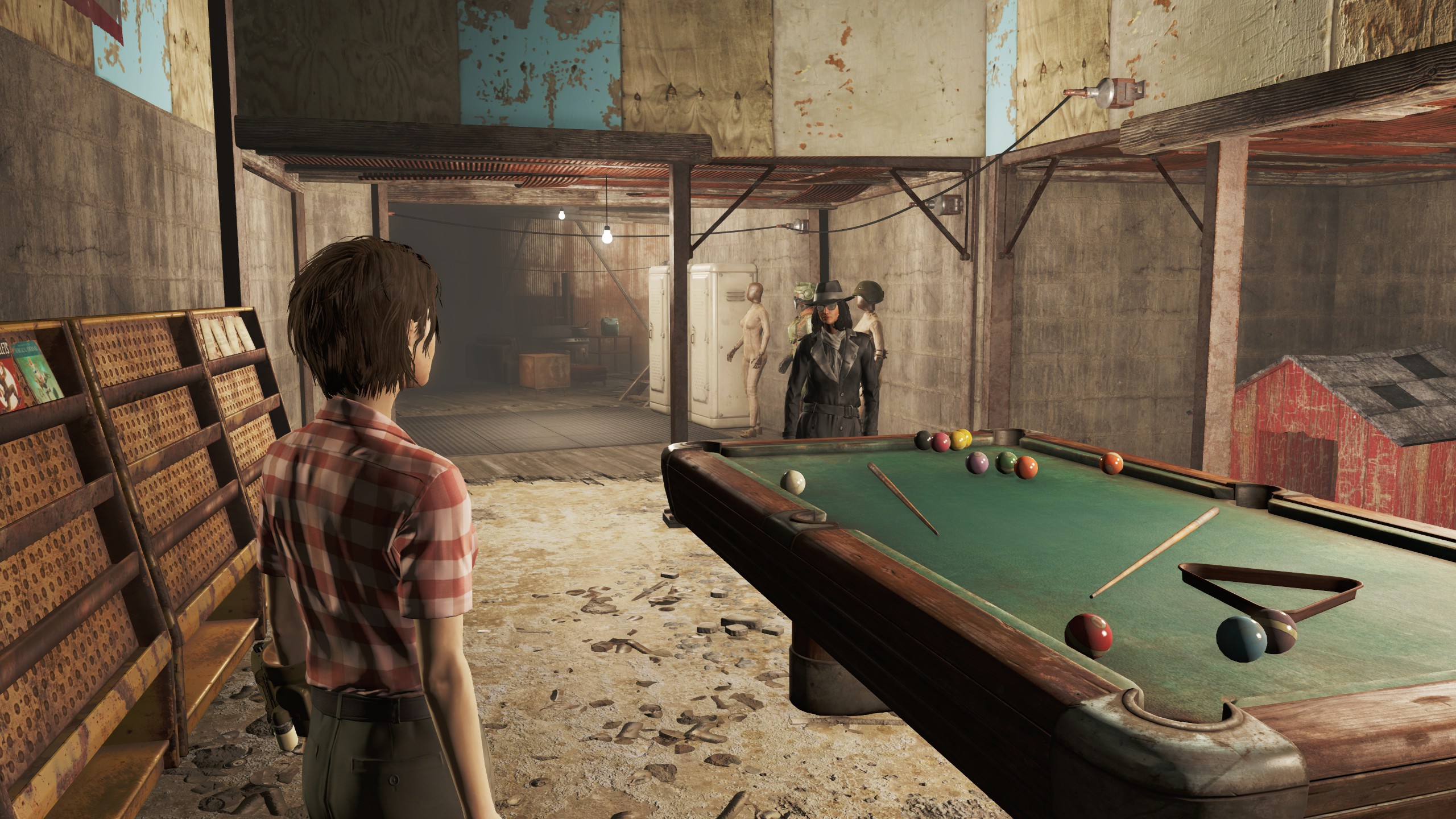 Probably some of the best environmental storytelling I've ever come across in a game. I love just about everything Fallout 4 has to offer, and I'm thankful the community has patched it into a playable state. 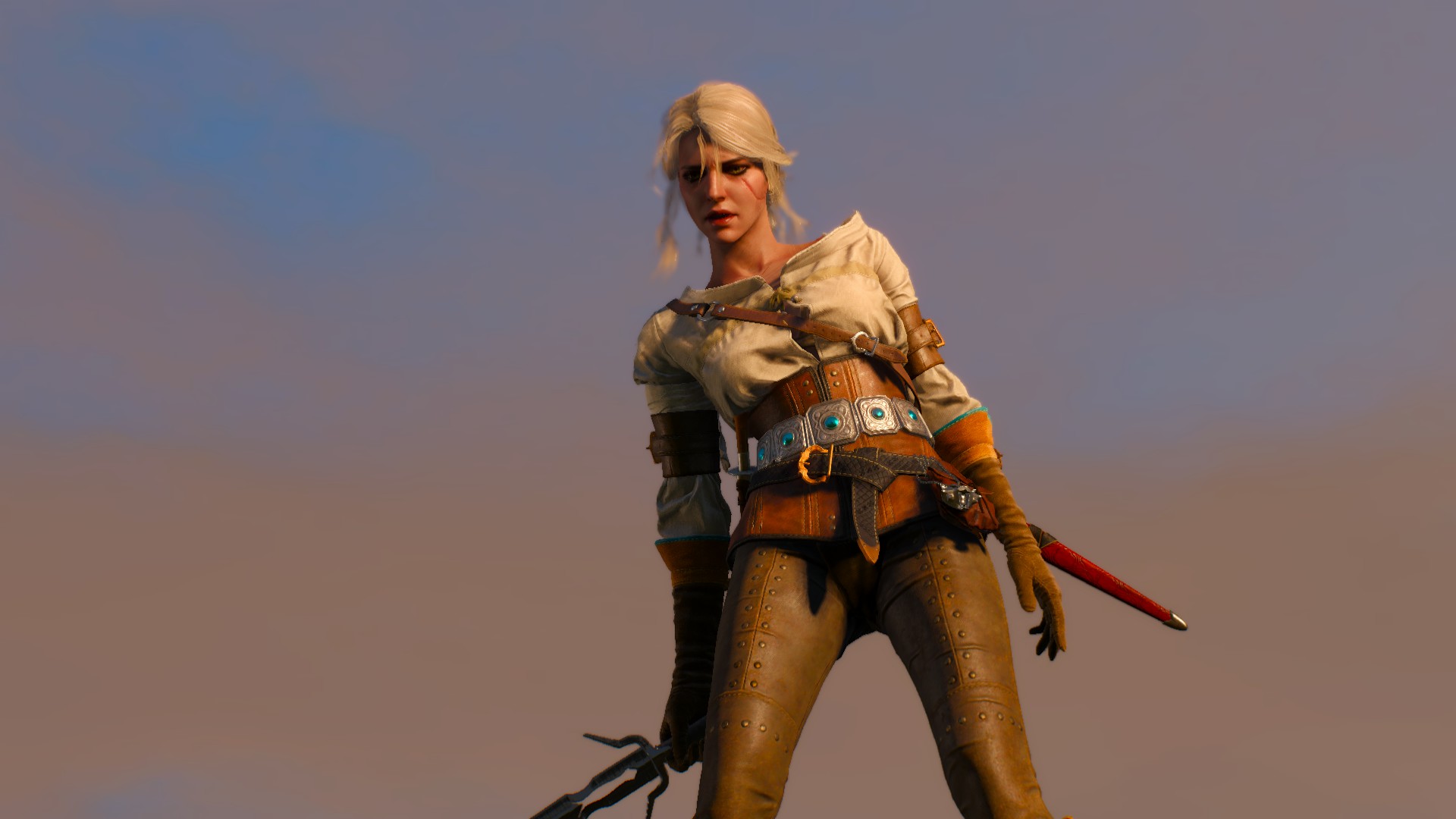 I'd be down to take another run as Geralt. Few things have been as memorable in my gaming life as the music and atmosphere when arriving at the Isles of Skellige. I'm probably going back in 2022. 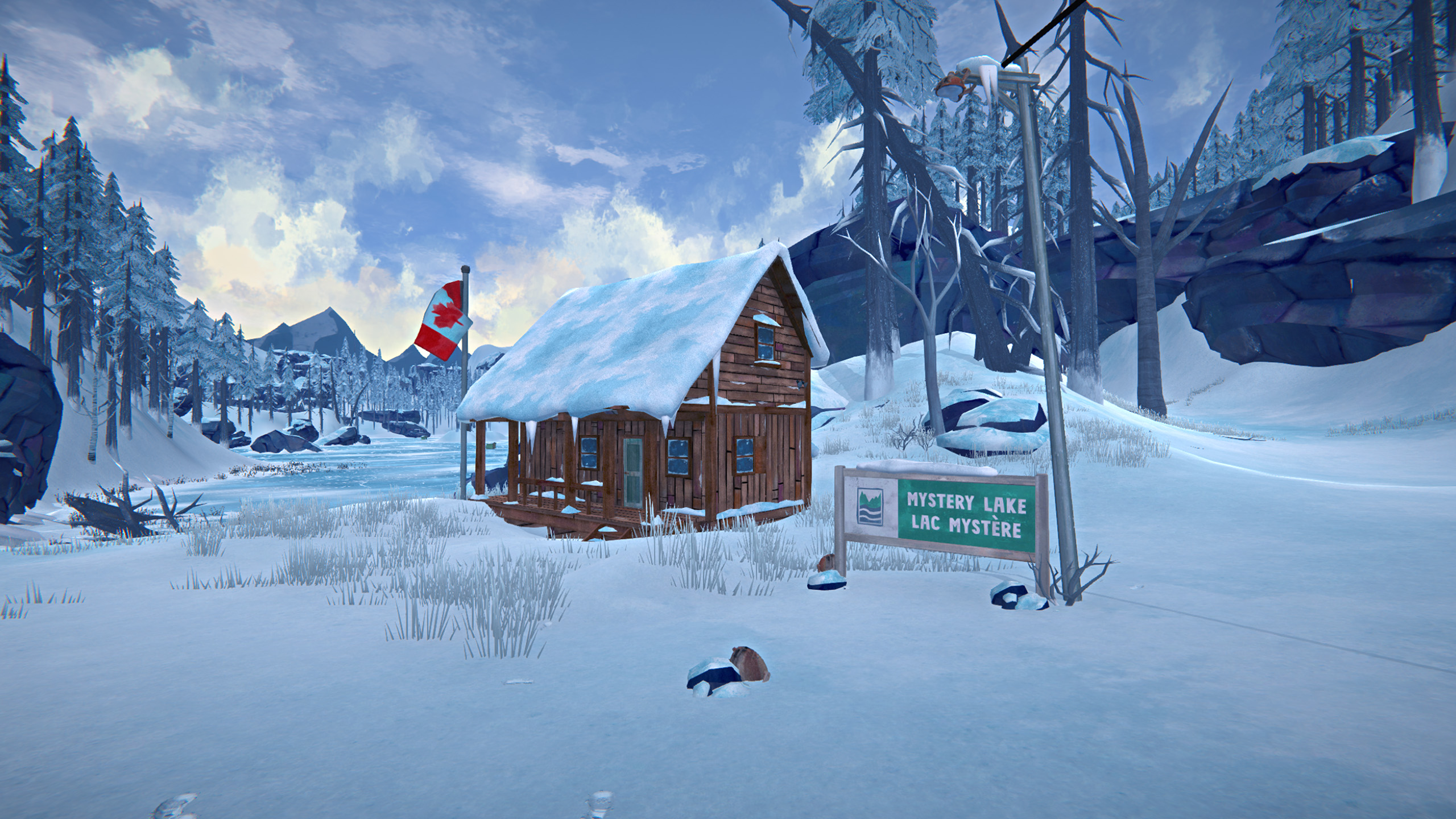 There will be no apology for this one. This is where I go to enjoy some game time in silence. Nothing I play is as core to me as a gamer as The Long Dark, and every few months I have to dive back in for a few dozen more hours.

There was something very satisifying about the way Ghost Recon Wildlands played out. The story can be debated as good or bad but I found it rewarding to dismantle a cartel and thought the cinematics were great at keeping you focused on that task. Plus, it had a great prone mechanic, something they destroyed in Breakpoint.

What about you? What games do you keep going back to every year or two? What are you itching to play now that you've already beaten multiple times?