Well we've wrapped up another Wrestlemania and I have to admit that I enjoyed more of the show this year than previous years by far. That being said, there are still plenty of issues with the WWE does things but when it comes to presentation and production value, it's hard to top the spectacle on display for this show. Here's my raw thought's on the weekend's event.

Logan Paul makes a good heel. A few more months on this for this douche ain't a bad idea. Wrestlemania embraced the fun factor. Yes Logan Paul was on the show wearing a 6 million dollar Pokemon card. But he actually put on a fairly flawless match. Great technique on his three amigo suplexes and he got major height on the frog splash. WWE made the right choice in finally making him a heel. Folks want to boo this man so give the people what they want!

Bianca vs Becky 2 was exactly what it needed to be. 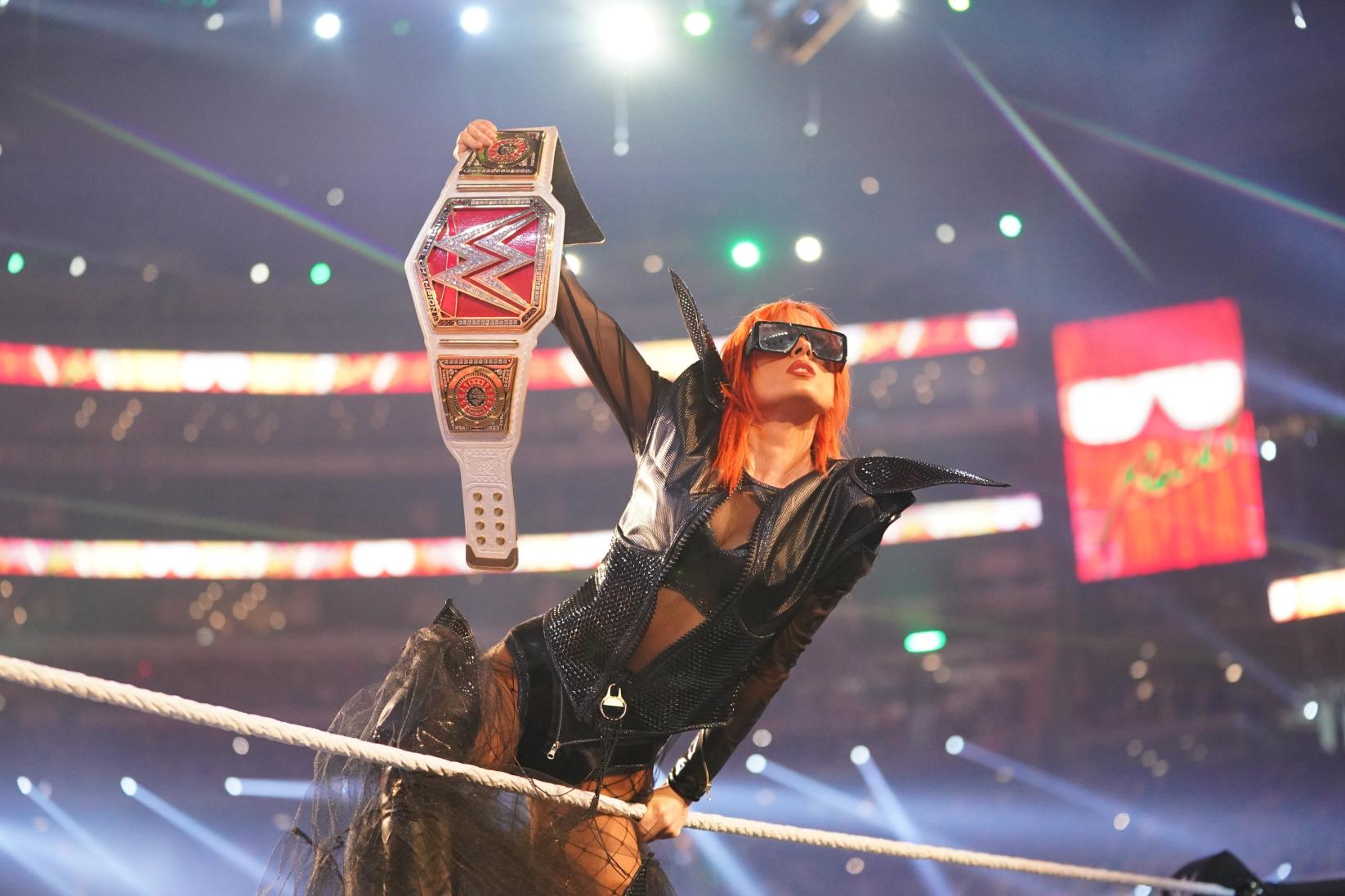 What a match. I have to give WWE credit here as upset as I was with how quickly Bianca was beaten for the belt in Becky's return, it was satisfying seeing her win on this big stage. She's now 2/2 for championship wins at Wrestlemania and has beatn 3 /4 of the 4 horsewomen for belts in her career. Bianca is on the top of the food chain. And Becky killed it as well. This was match of the show in my opinion.

What a great moment for Kevin Owens to be Steve Austin's last match and also his first match in 19 years. Stone Cold took a freakin bump on solid concrete! I'm happy for the Texas Rattlesnake who gets to end on a high note in Dallas with a ring full of his own beer.

Cody Rhodes vs Seth was exactly what it needed to be. 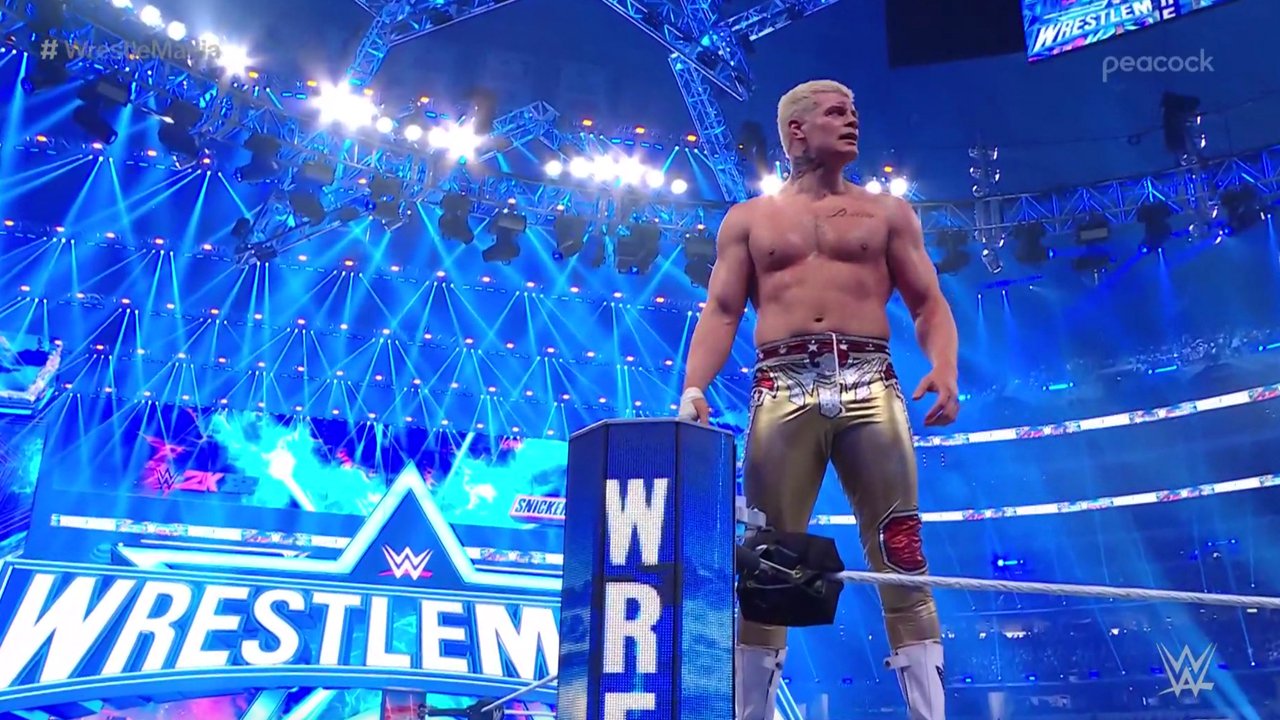 Wrestlemania needed a big surprise and for once in a very long time, they actually delivered. Cody is back in WWE after 6 years creating a name for himself on the independent scene and in AEW. In the reports following the event, he said that there was a personal matter between him and Tony Khan that they couldn't get past. He also let's us know that he wants to be WWE champion as part of the dream he spoke with his dad about. Seth was the right guy for this match and keeping the presentation for Cody the same was a smart move. i really hope they build Coy up here.

With unification now in effect, Cody could win a belt down the line and help carry the Raw crowd through the next year of stirylines as the Bloodline stuff coasts until Rock versus Roman in Hollywood. I think it's pretty inspiring that Cody bet on himself and did what was right for him instead being on Cody Island in AEW where things always felt completely disjointed from the rest of AEW programming. Should Cody be the protagonist that wins the belt off Roman? That is a ton of trust but Cody has the look and the respect and has not been squashed to death like everyone they put in front of Roman. I guess we will see.

Johnny Knoxville had one of the funnest sessions on Wrestlemania

Seeing Sami Zayn get suplexed by Wee Man was worth the price of admission. ( I got peacock for free so I paid nothing but still.) Also apparently this match was planned by Shane Helms who is better known as The Hurricane. I think he did a great job putting things together. I watched this during family dinner and it got my sister and father who don't care at all about wrestling to laugh hysterically. Good job guys and gals.

Bobby is a beast and suplexed 400 pounds of Omos like it was nothing. Nuff said. 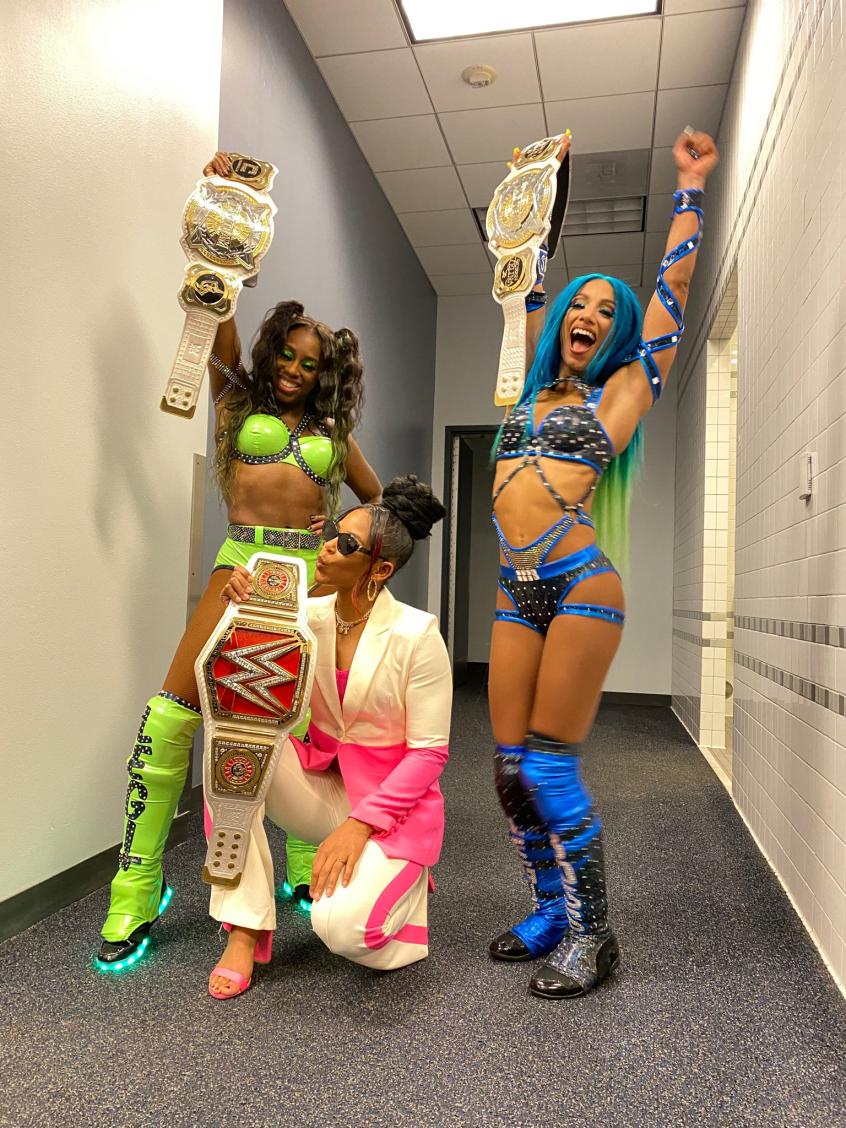 Finn Balor and Ricochet had no title defenses on the show but we got whatever that battle royale was. The New Day got squashed in 3 mins after rocking awesome ring gear in honor of Big E. 1 Day of matches is enough if you are going to spread things over 2 days just to bring out folks to wave at the crowd and skip entire matches.

Roman vs Brock was just like every other time they've clshed. And not even the best example of that matchup. Definitely would be fine with never seeing them fight again. Also, Edge versus AJ Styles was such a dry match for something that was a first time matchup plenty of us were looking forward to. You could tell that AJ wanted to go but Edge was doing this plodding story driven act that just did not work at all. Lastly, whatever Vince was trying to do did not work. But we did get to see the worst stunner of all time. Day 2 was rough and I can't imagine being in that crowd hoping for hype moments and the top match of the night being a comedy act.

Competition is good for everyone and while the week to week episodes of WWE programming are terrible lately, my strategy of just catching WWE PPVs is holding up better than I expected. The surpriss form Wrestlemania set up for some bigger opportunities to pay off some new storylines down the line but my trust in WWE is in the bottom of the basement at this point. What I can say, is that Wrestlemania succeeded in making me care about a handful of "sports entertainers" for a couple of hours. And then Day 2 happened.