In real life I could never hope to afford legitmiate legal counsel, but in the fantasy world that is Cortex, your dreams are only a post away. I'm ready to run drugs, traffic illegal endangered animals, and murder gangsters on TV. Sadly, those damn TV cops abused and ignored the rule of law and arrested me for dope crimes.

Now I need legal representation, but only the best TV lawyers can get me off (giggity). 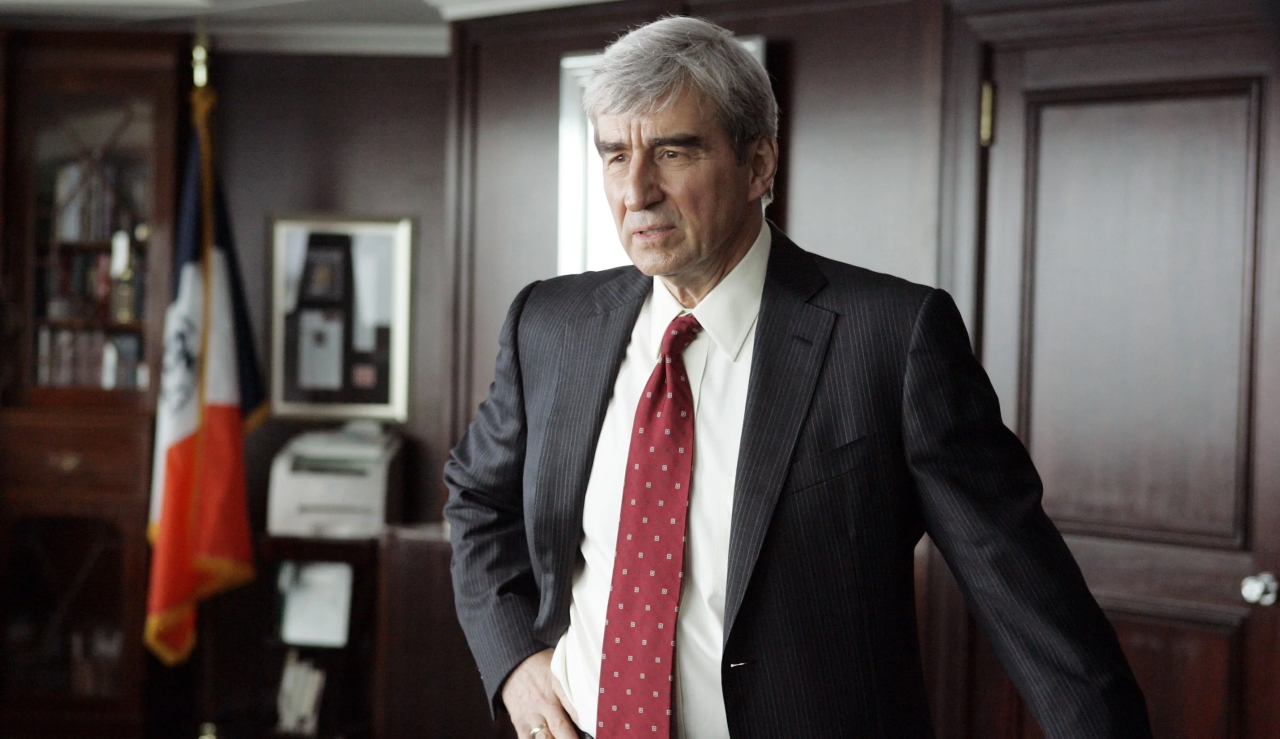 When it comes to winning jury trials, nothing is more important that putting out a strong vibe. Nothing bleeds vibe quite like those majectic caterpillars than live over Sam Waterson's eyes. Even if he couldn't get me acquitted, I'd still probably wanna kiss him. 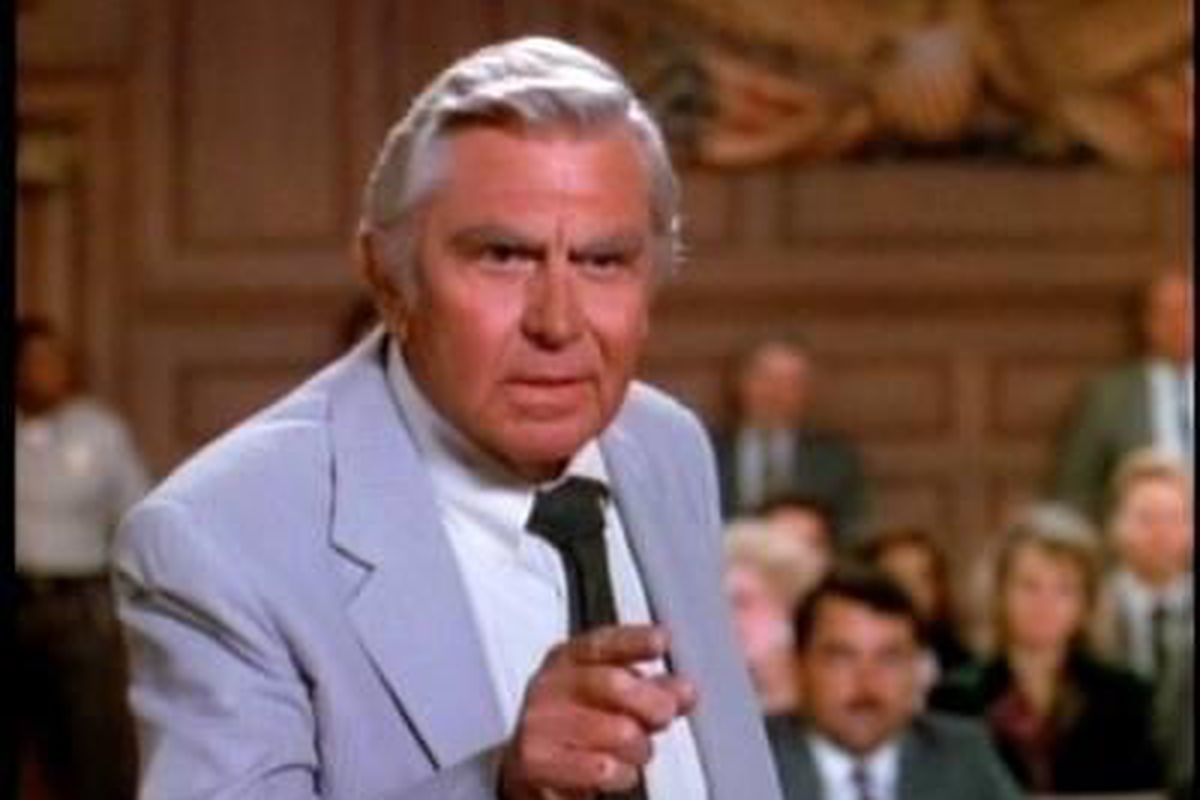 There's likely no single person more responsible for steaming up the undercarriages of grandmothers across the country quite like old Ben Matlock. This guy never loses a case and his mere presence is like ketamine for senior citizens. Thank God no one convinced him to hock reverse mortgages while he was still alive. 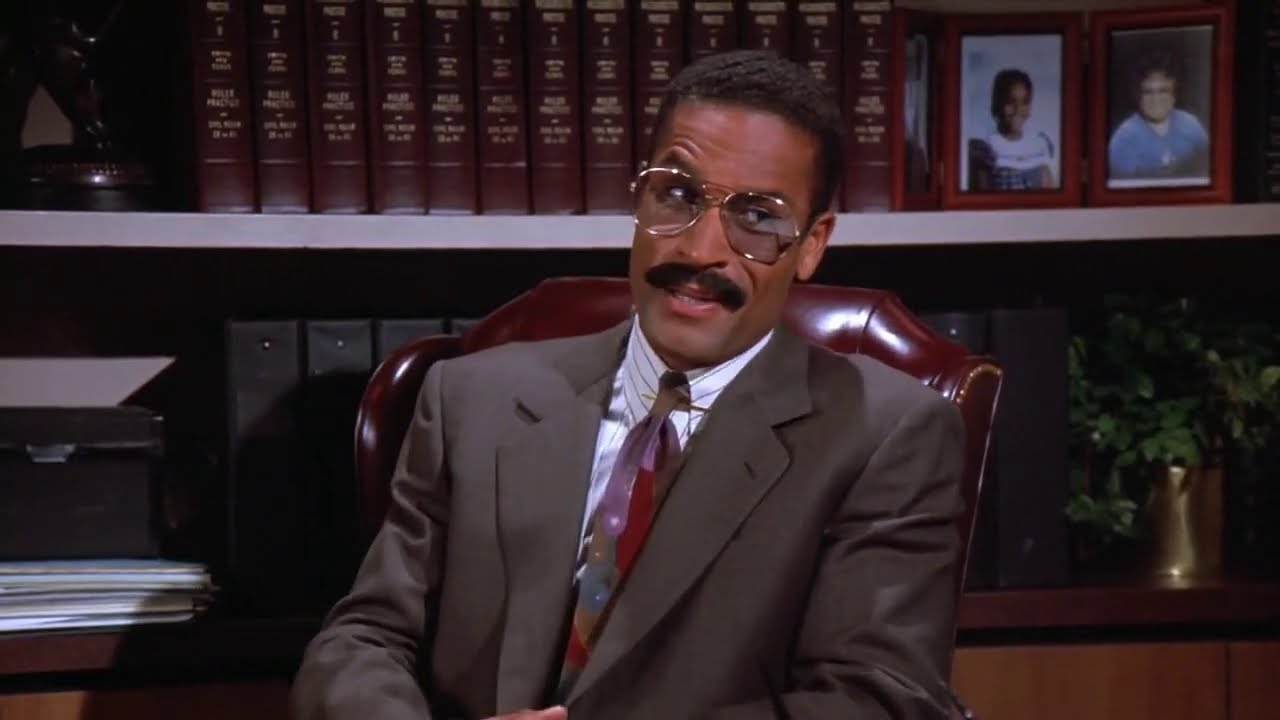 Mr. Chiles exclusion from this list would be totally inappropriate. It’d be lewd, lascivious, salacious, outrageous. 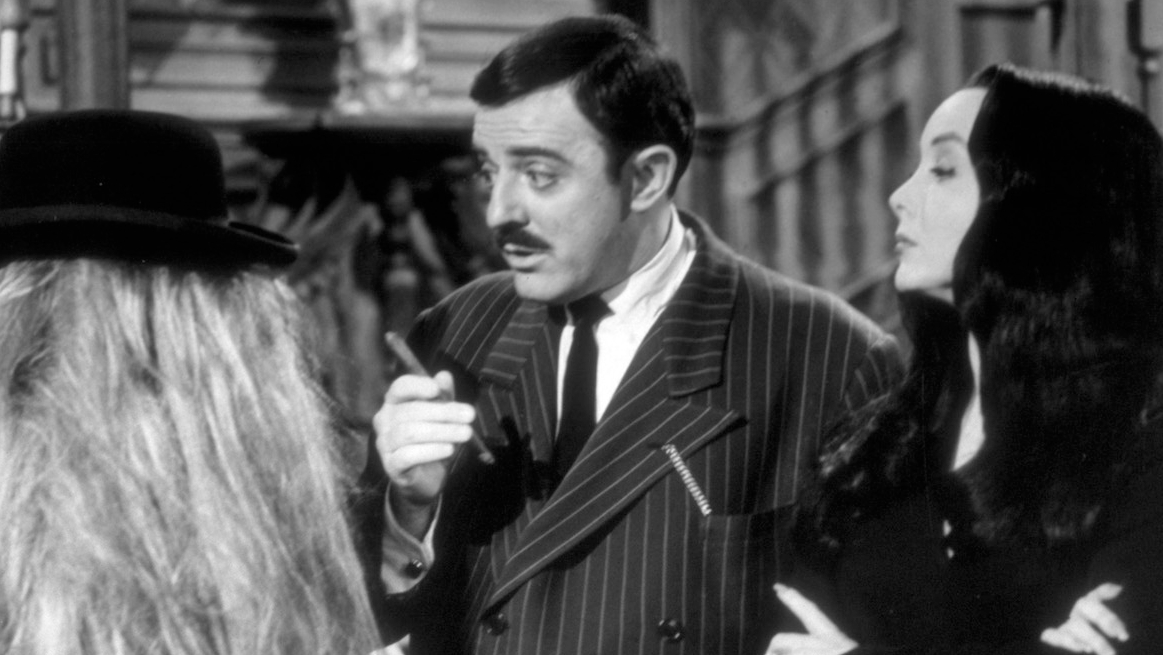 Yeah, sure. We didn't exactly see Gomez Addams practicing law all that much on The Addams Family, but it was how he put food on the table. When you start to take a closer look at the Addams estate and all the wild shit they own and are into, it's quite clear than old Gomez is probably very good at lawyering. Good enough for me! 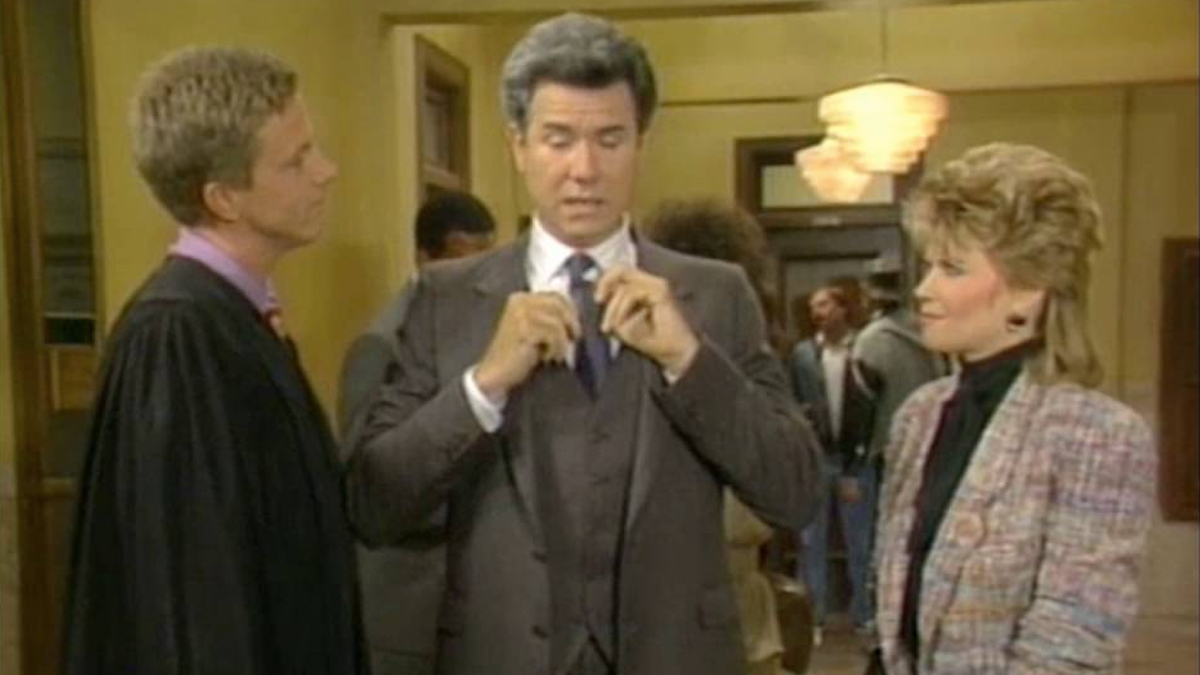 Not only is Dan Fielding the greatest lawyer in TV history, he is also one of its most admirable men. I try to make all decisions in life baseed on what I think Dan would do. He also got to hang out with Markie Post. What a fucking legend.