It's not easy being a "monster" in a Monster Hunter game, but arguably the wyverns that have it worst are the first critters hunters are assigned to chase down out of the gate. Not only are these critters considered to be the weakest of the bunch in their respective adventures - the "training monsters," if you will - they're also prone to regular farming for parts by young hunters for the boost in stats the gear made from them can provide, a demand some might argue creates overfarming. A local Fanged Wyvern known to some as Great Jagras just learned rather abruptly that it would be the first monster in a questline for a new Monster Hunter game. It was nonplussed.

"AAAAAAH! What the f***?!" The Great Jagras was heard to have blurted out just prior to receiving a massive falling cleave from one of four hunters accosting it out of the blue. "What even is that?! Is that a sword?! It's larger than my largest child!"

The Great Jagras's children could not be reached for commentary, although a suspect pile of gangly, recently skinned and deboned corpses could be found near the scene. Other Great Jagras in the area were reported to have taken up stress eating as a coping mechanism. 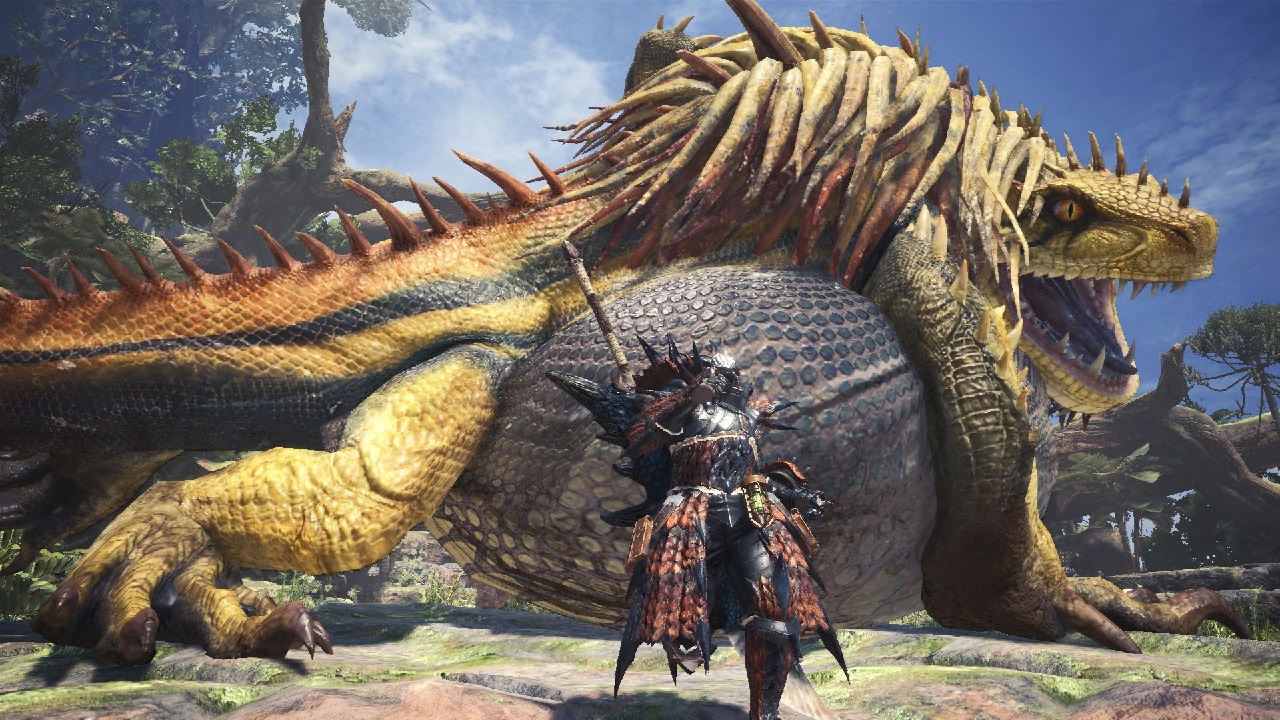 Other beginning monsters were scarce to find, but could be reached for further insight on the "early game" monster issue.

"It sucks right?" A Great Izuchi told us between bouts with a local village's apparent ninja. "You wake up one day, go out with your buds to do coordinated spinning tail scythe attacks on some Gargwa for a quick meal, and suddenly four dudes and their cats are attacking you with massive weapons (I think they're overcompensating for something)."

"They wrote a poem about me and everything," an Arzuros explained. "Made me sound like a real a**hole you know? I thought I was just minding my own business, eating honey. Hurts about as much as Gunlances they keep trying to fire off into my face. Except, you know... more in here," the Arzuros continued, gesturing with a giant, scary claw to its heart. 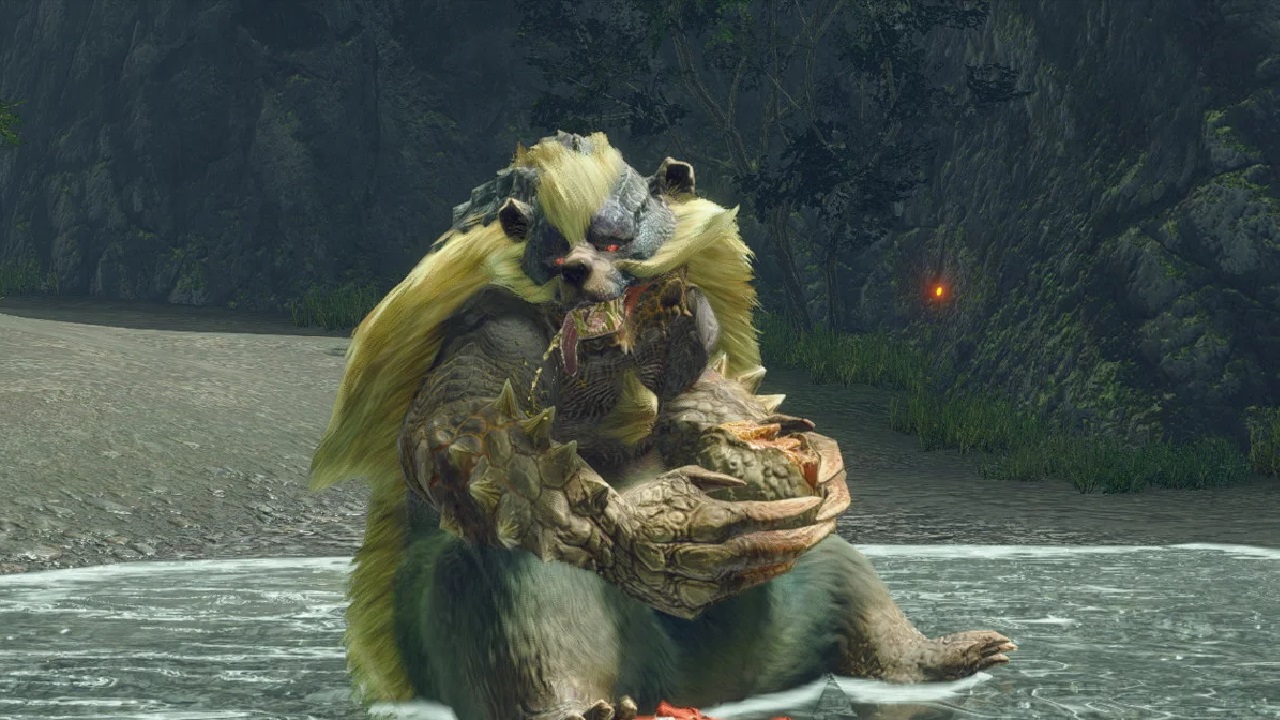 There has always been an interesting balance in the worlds of Monster Hunter games. Many a game speak of some kind of calamity making the monsters act crazy, or simply a need to balance nature out via cleaving its natural creatures in twain to make boots and better swords. However, there is some concern that hunting of smaller monsters is far more prevalent to the hunter of larger, "late game" creatures such as Elder Dragons.

"Yeah, I mean, we still get hunted here and there, but it's way less frequent than the pipsqueaks," a Nergigante told us, thankfullly resisting the urge to fire the spikes out of its head and neck at us on sight. "I have this one buddy, Zorah Magdaros. That guy doesn't even show up for a fight unless the hunters pass so many quests in between. Then he just knocks down some walls or gets jacked by some weird boat spear and leaves. It's pretty hilarious." 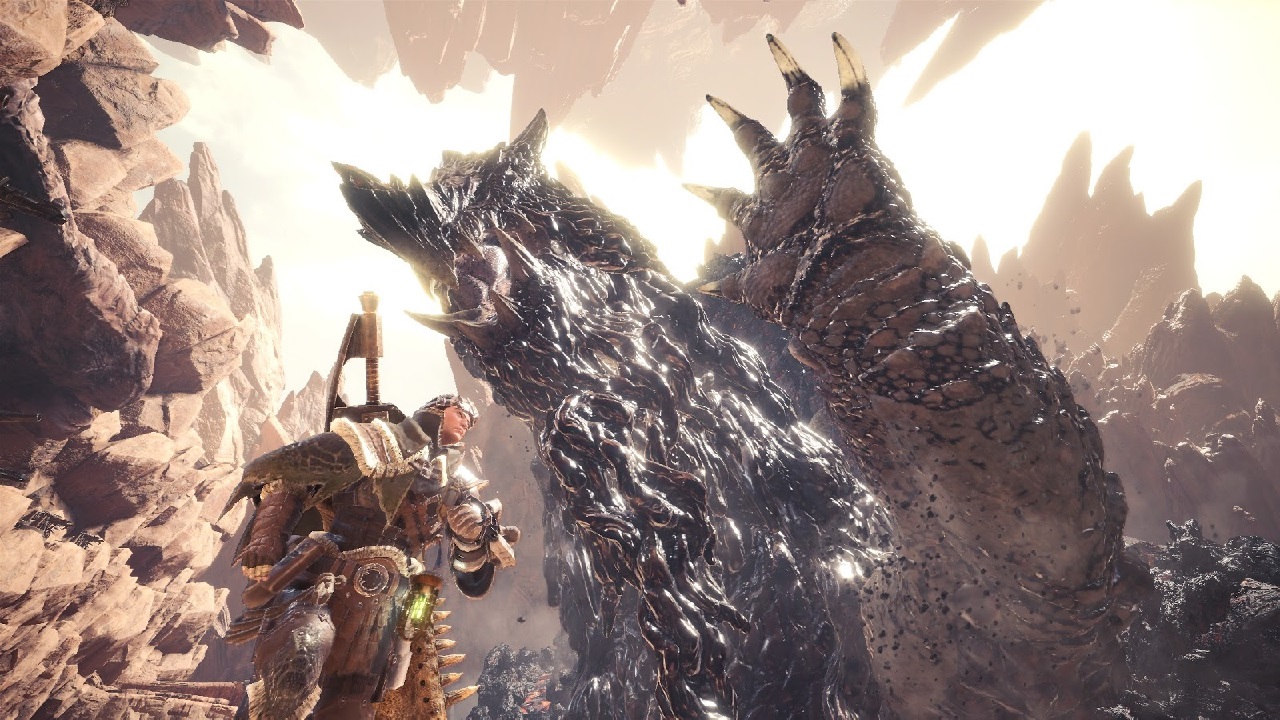 At the time of the attack, the Great Jagras could not be reached for further commentary. The hunters attacking it took long enough that it Left the Area. That said, it, or one of its kind is likely to come back sometime within the next thirty minutes or so despite threats still being present.

Tune in next week as we discuss what really happens when a monster in Monster Hunter is captured. "Yeah, they say 'captured,'" A Kulu-Ya-Ku informed us. "But the hunters that were messing with my pal came back with more of his parts than if they'd just killed him? And I ain't seen him since. Shady." More on this story soon.