The Forgotten City tells the story of a small community of Romans living in an underground city, where one sin, one act of evil, will cause everyone in the town to die – or so the myth goes. After stumbling into the city, you suddenly realize that – of course – things aren’t exactly as they seem and there’s a bit more going on here, including a wormhole that will deliver you back to the first moment you entered the city. 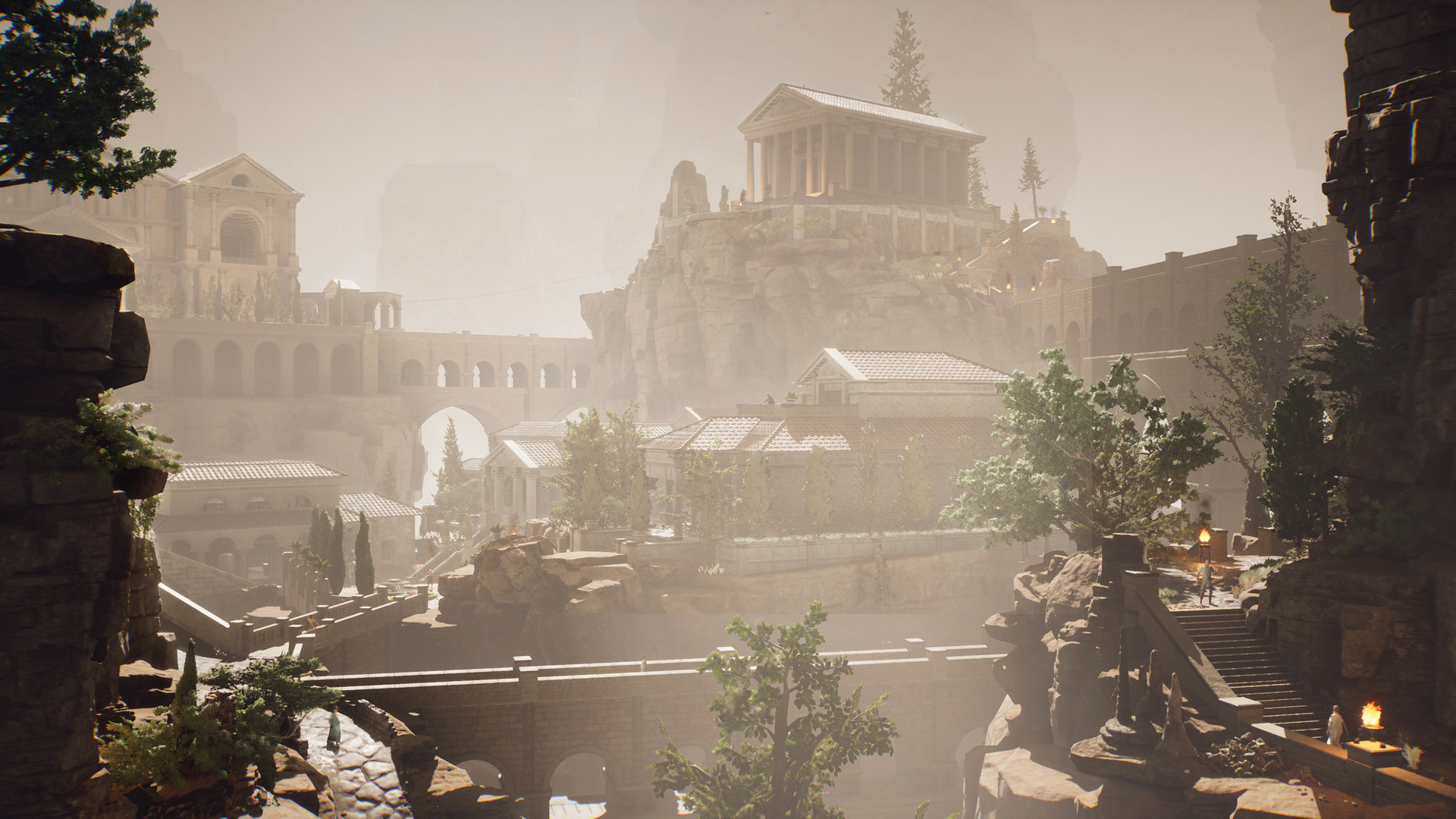 While The Forgotten City focuses more on its narrative and characters, there is a slight amount of action in it, enough to whet the appetite and make certain moments delightfully horrific. For a team of a few blokes from Australia, the game has garnered a whole lot of positive chatter, currently sitting at Overwhelmingly Positive on Steam with some 3,800 reviews.

After about 15 hours of gameplay, I managed to secure all of the endings, though there are some elements I wouldn’t mind retrying in a bid to get the perfect outcome. That is, of course, if such an outcome exists. 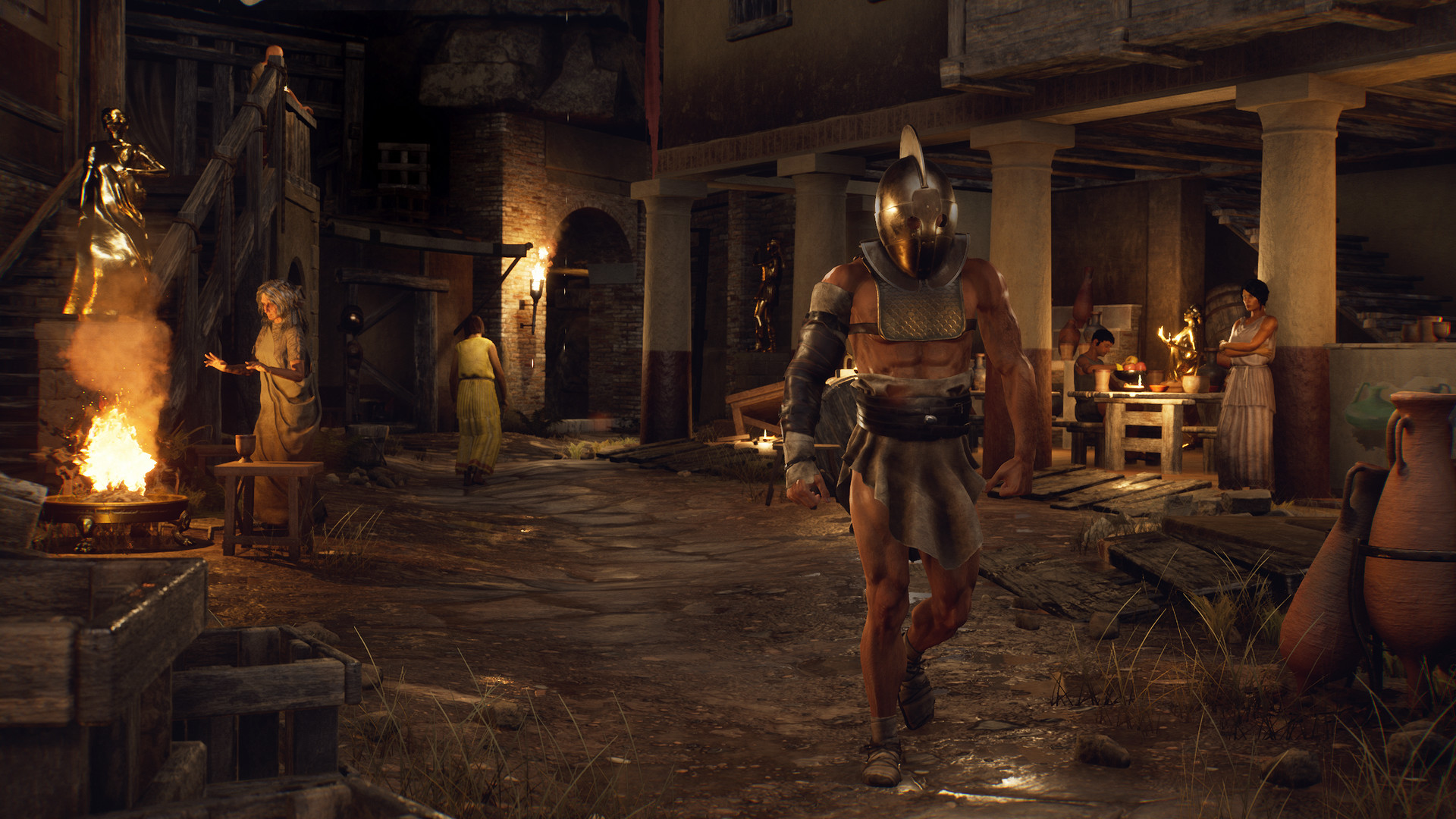 But all of this is to say that I absolutely adore video games that dabble with time travel. The Shacknews GOTY Deathloop achieved this perfectly, offering a unique world to explore that’s jam-packed full of action.

As far as I’m concerned, implementing time travel into your game has got to be one of the most difficult tasks, but one that is incredibly rewarding. Twelve Minutes made me feel clever as I took new information down various timestreams to see what else I could glean. Deathloop felt like I was looking at each portion of the day with new eyes as I grew more powerful. And for The Forgotten City, the time travel element and the story made me think about philosophy, and what it means to be human trying to be good.