One of Twitch’s most popular streamers came on again today to consistency complain about the game he’s been streaming for 5 years.

“it’s just so bad…” he claims. “I’ve never played a worse game in my life, I hate it”. Currently the popular streamer, know as “LovestoSpolge93” has over 500,000 hours logged into the popular battle royal MMO JRPG shooter, he makes hundreds of thousands of dollars each month thanks to his Twitch Subs, tips, simps and a direct sponsorship from the Game Developers themselves.

“The Game Developers have no clue how to fix their game. I give the perfect suggestions, as a streamer I have a great idea of how Game Dev works, and they should listen to me if they want to fix their crappy game.”

“LovestoSpolge93” dropped out of High School senior year to focus on his streaming. “Being uneducated is something I’m proud of, it helps me be relatable on twitch’s platform.”

We went on to ask how he thinks he’s “relatable”. 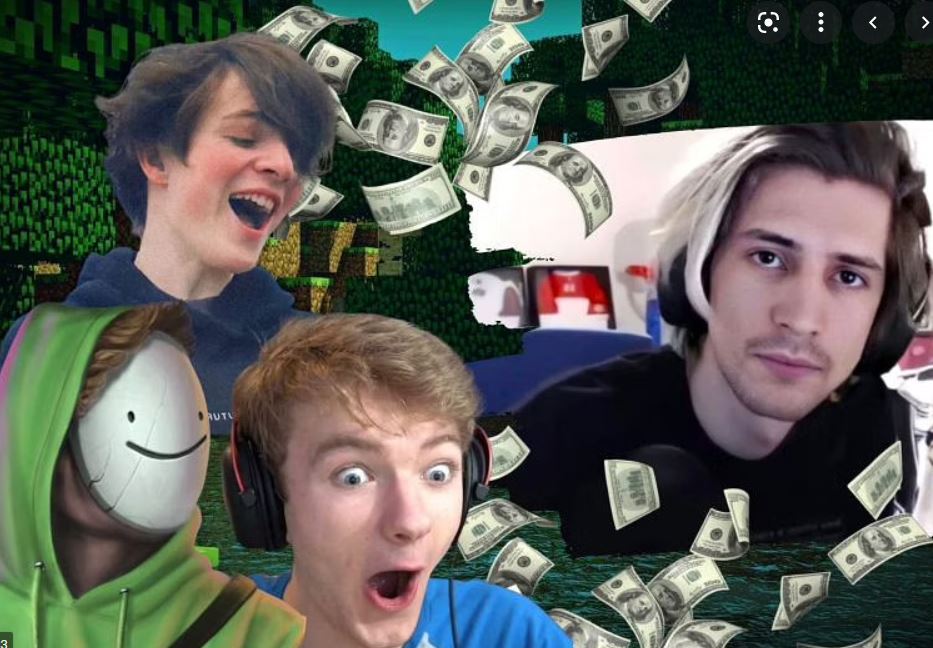 “Look, I’m the same as all you other gamers out there, I put  my designer pants one leg at a time and take my private helicopter every day to eat breakfast on the beach, I tell it how it is on my channel haters going to hate, ya-know?”

He went on to claim that he was “tired” of playing the same game day in and day out, and that moving forward he’ll be just auto-playing Netflix 24/hours a day for the next few months while he takes a break to build his custom house in Hawaii.

“This way I can still be active on my channel by viewing and reacting to other people hard work. It’s crazy even if I’m not on camera the money keeps pouring in.” 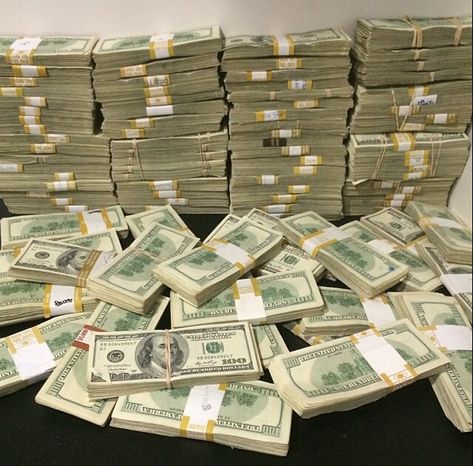 The popular influencer declined to talk to us further claiming we were going to “damage his brand”.