It’s been a while since I’ve done a rapid fire movie review, but there’s no better time than now to bring it back. I watched a bunch of movies with friends over the Thanksgiving break, so I’m gonna give a brief review to each of them. Let’s jump in!

I love how this movie looks. The film grain and color palette are just *chef’s kiss*. Also, Kristen Stewart is so good! I’ve been saying for a couple years now that people don’t give her NEARLY enough credit as an actor. Oscars are around the corner and she’s 100% getting a nomination for this one. Even as someone who couldn’t give a damn about the royal family, I dug this Spencer a good deal. 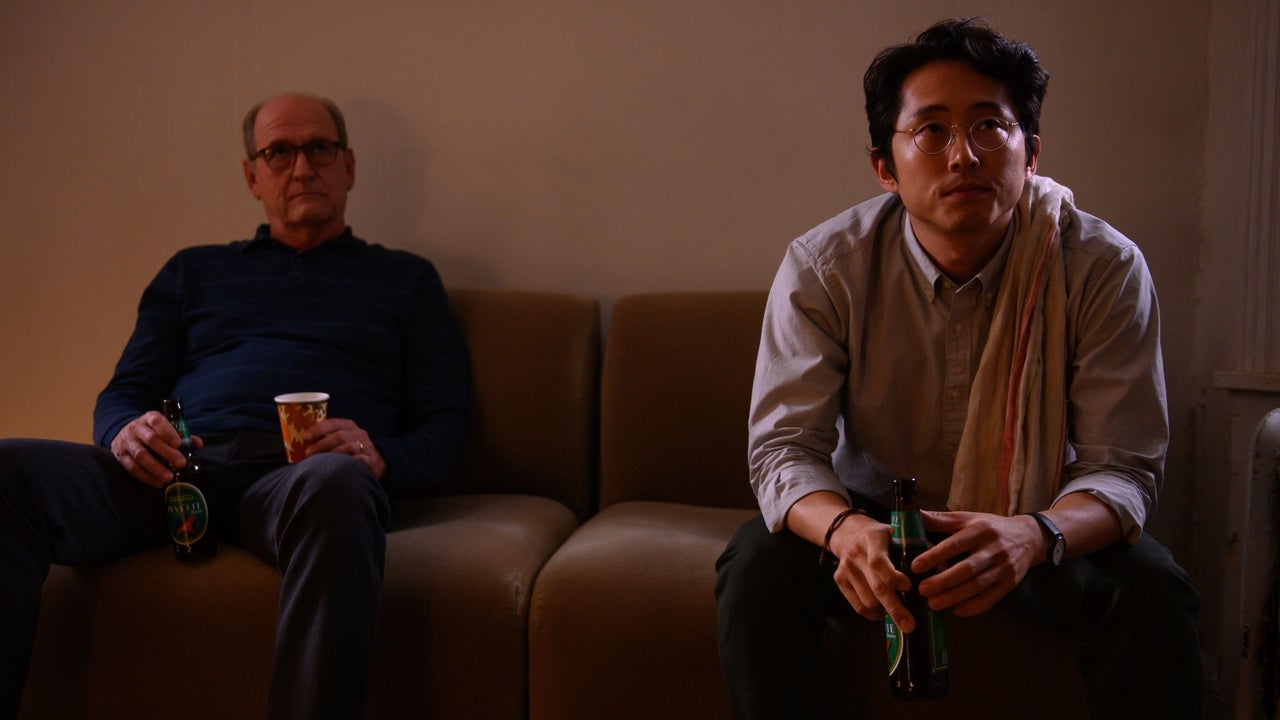 One of those movies where the gimmick is that it takes place entirely in one location. I don’t say that as a bad thing, although I didn’t really love this movie. Stories set in a single location can be really cool and inventive, but The Humans is boring and a lot of its characters are unlikable. Plus, Amy Schumer is in it, so yeah. 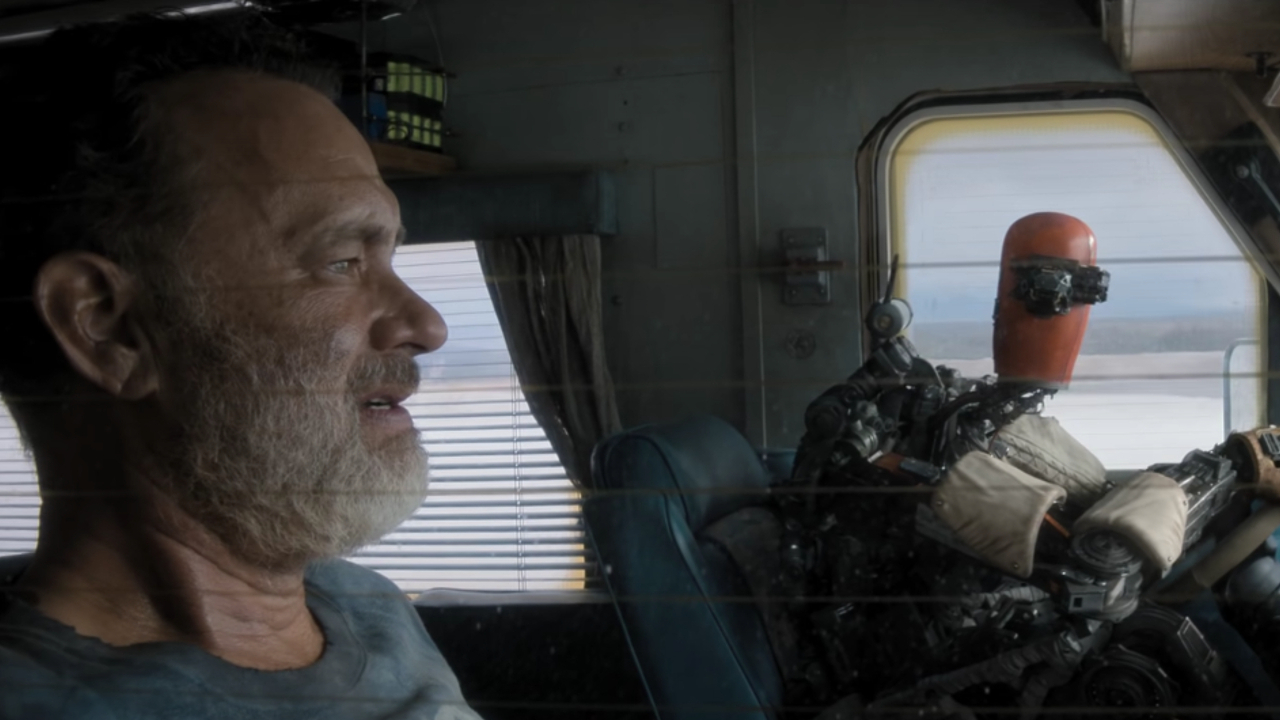 It’s like I Am Legend, but with 100% less vampires and a robot. Tom Hanks is solid, but it's Caleb Landry Jones as Jeff (the robot) that really stands out. He’s hilarious, and his timing is excellent throughout. There’s also some pretty tense sequences that I liked in this one as well. 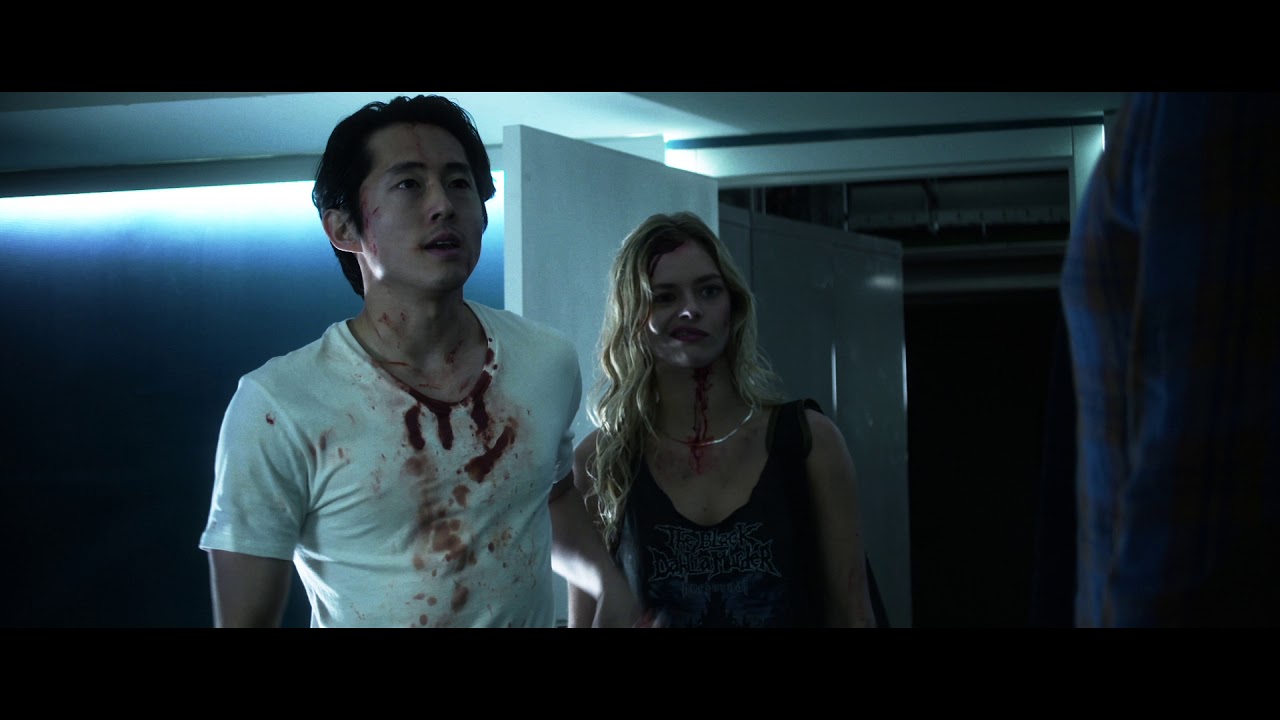 Steven Yeun and Samara Weaving are two actors that can do no wrong in my eyes. Mayhem is a hell of a ride and some cheesy fun, and incredibly over-the-top. Like, as over-the-top as it gets. It’s one of those movies that you kind of have to be in the right mood/atmosphere for, like a get together with friends, maybe some drinks (or other stuff) involved.

“EVERY DAY I WAKE UP!” Finally I know the context behind that Marriage Story meme that was all over Twitter like a year and a half ago. This is one of those movies that feels like it’s only purpose is to let some talented actors just act their asses off for a couple of hours, and you know what? I’m fine with that. Adam Driver and Scarlett Johansson are both excellent performers, and they flex those muscles all over this film. Plus, Laura Dern is in it. I mean come on, do I really need to say more? You put Ellie Sattler in a movie and you’ve already won me over.

The Place Beyond the Pines

I’m a sucker for movies that tell a story across decades, following characters throughout a large portion of their life and just seeing the ripple effects of all their decisions and the things that have happened to them. The Place Beyond the Pines has one hell of an inciting incident, and then a fascinating dive into all of the characters involved and how it defined the rest of their lives. Excellent performances from Dane DeHaan and Bradley Cooper, under equally excellent direction by Derek Cianfrance. I’d recommend it if what I described up front seems like your sort of thing.

Those are my quick reviews on 6 of the movies I watched over Thanksgiving break. Let me know if you have thoughts on any of these flicks yourself, or if you caught any movies over the extended weekend!