The Batman hype is intensifying

It's been a few weeks now and I'm still thinking about the newest trailer for The Batman. It's starting to settle in for me why I'm more interested in this version of Batman than some of the previous iterations including the Batfleck Era (I do love that suit though). So here's 5 reasons why This may be the best version of the Bat that we've ever gotten on screen.

A Director with Super Vision 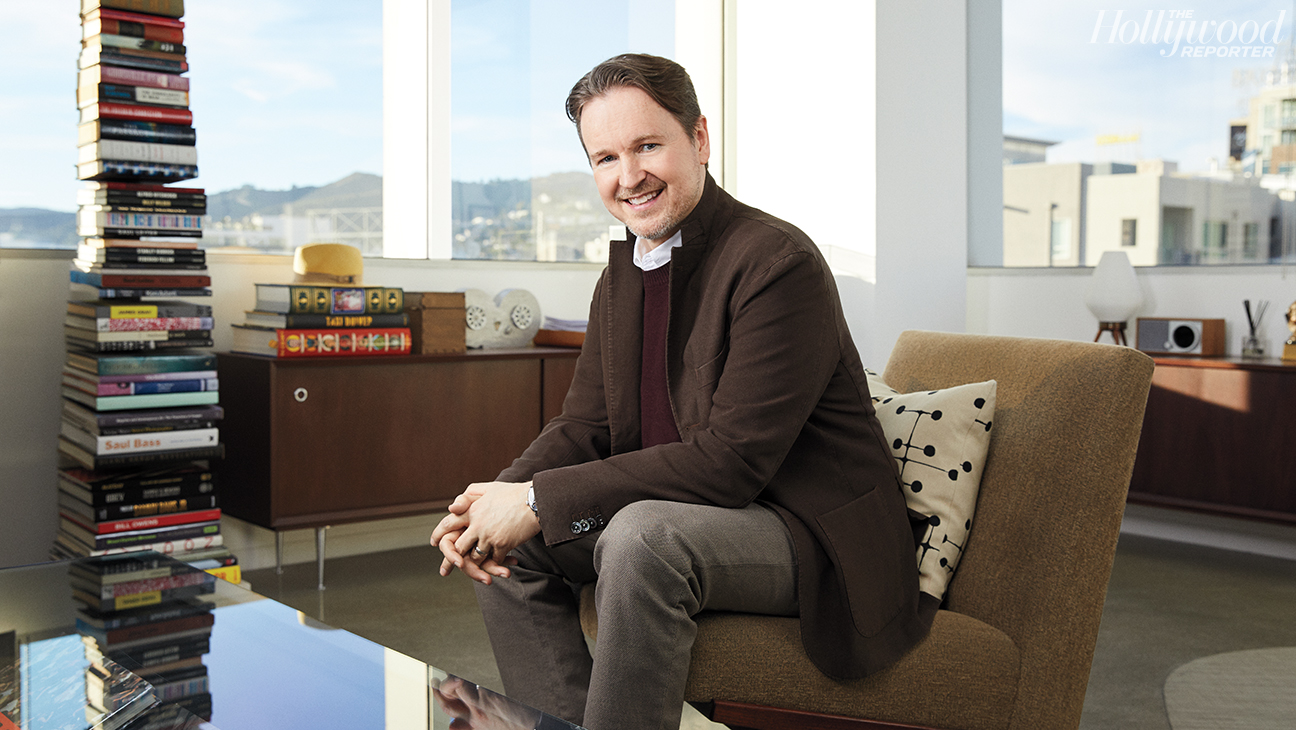 I'm a big fan of the more recent Plant of the Ape trilogy and the director Matt Reeves has gained alot of faith from me because of it. I think his passion for the project and detailed descriptions of the world he is trying to create has really sold me on the creative vision of this film. He seems to be aiming for a fully realized Gotham with layers and history way older than Bruce Wayne. With talks of a GCPD show at HBO Max and other tie-ins to this world, I am not doubting that the scope of what Reeves is planning is large enough for a dense and atmospheric trilogy. He's also sited classic Batman stories like The Long Halloween and Year One as influences which lean into grounded elements of the character but also some of the mythos and detective work. Parts of what we hav seen so far almost look like a horror film and I believe that is entirely intentional and would have been perfect for the original October 2021 release date

The History of Gotham 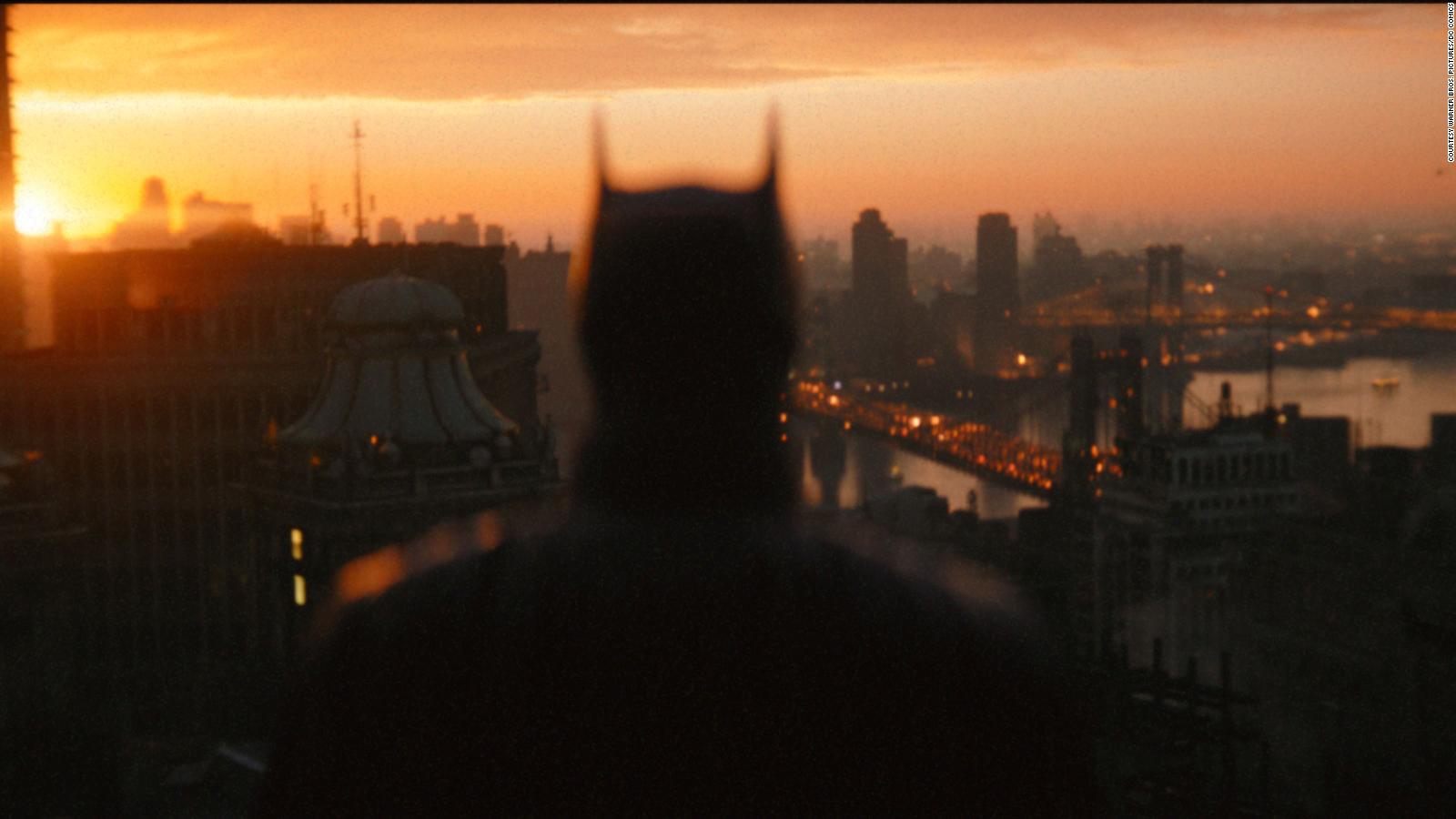 There's a high chance that the Court of Owls could be foreshadowed or even fully revealed in this film. That element is something I have been wanting to see happen on screen in a way that is hopefully more satisfying than the animated film a couple years back. With Reeves focusing on a scary underbelly in gotham that may be bigger than just mob ties or the usual corruption we've seen in other projects, it makes the odds of a young inexperienced Batman taking down th threat seem more insurmountable. And we love a good Hero's Journey don't we? The Court of Owls are in style with the secret society being front in center in the new Gotham Knights video game which also got a new trailer at DC Fandome.

One thing the comic book movie genre could use more of is a good whodunit. Mystery is lacking from these films and I believe it's the element that could make a project like The Batman truly stand out. Reeve's version Batman seems to be doing some actual detective work in this one. Stoic and calculating, this Bruce Wayne is focused and obsessed with figuring out what the Riddler is up to and how the pieces come together. There's so much noir levels of richness in the comics when it come's to Batman's detective work. It's not all done by a super computer or scanning chemicals on a wall like the Arkham games.

Bats knows his stuff and when he doesn't, he kows how to find someone that can give him answers willingly or by force. Bruce doesn't look like the type who is holding up well and I wonder how sociable he will be while using the playboy philanthropist facade to keep people guessing. He also definitely needs some sleep from Robert Pattinson's sullen eyes in som eof the shot's we've seen so far. 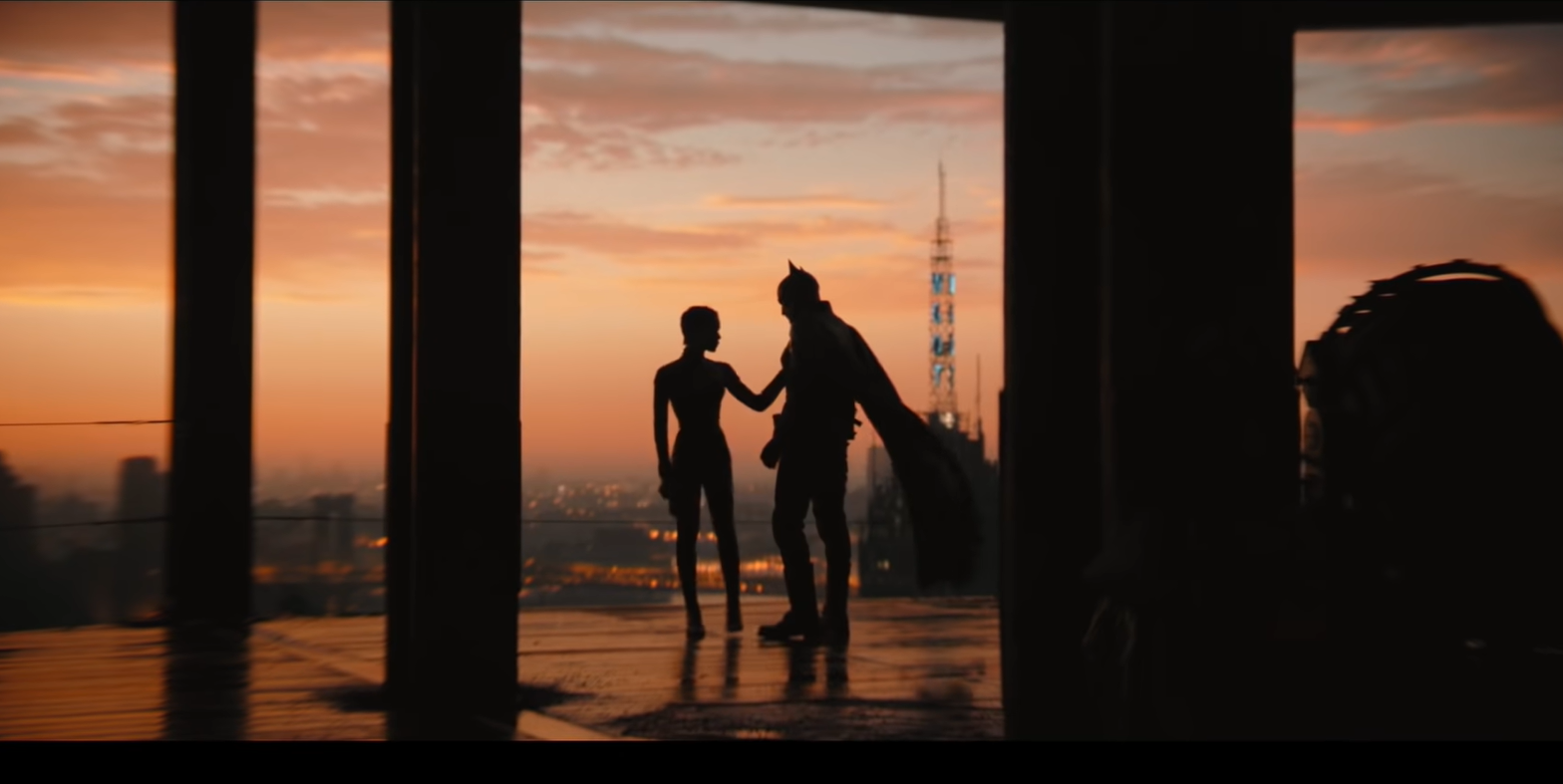 We are finally getting what looks like a true version of Selina Kyle. One fully realized with her own motivations but who may learn to trust someone who beats up criminals at night. I think that this relationship will be key to this film and the others moving forward. As anybody who follows the comics knows, Bruce and Selina have history but when they actually do admit their feelings for eachother, they are an extremely strong partnership. The Long Halloween and more recent Rebirth runs are probably a source of great inspiration for this dynamic relationship.

Who's going to chase the hardest and will the romance become a weak spot for Bruce or a way for Matt Reeves to buck the usual damsel in distress trope and make Catwoman more than capable of taking care of herself. Zoe Kravitz may have a chance to steal the show here after some hit or miss performances and one fairly solid one in Mad Max: Fury Road.

Supporting Characters and the Rogues

This film seems less focused on deliverying a Big Bad and more on creating a world that's fully fleshed out by the villains we know in love. Th ePenguin getting his comic book ties on film compared to the Tim Burton adapation is a smart way to go and Colin Farrell lookin almost unrecognizable in the role is pretty freaking cool. Paul Dano is a very talented actor as well and seem's to be bringing a pretty haunting performance to his role as The Riddler.

I'm also curious to see how Gordon and Batman interact as it seems that he's actively letting Batman investigate crime scenes. So we are far enough in the timeline of that relationship but still early enough that dynamics can change on a dime. Also we can't forget about Andy Serkis who stays booked and busy nowadays. I really want to see what kind of relationship he has with Pattinson's verion of Bruce because as disturbed as bruce looks here, I'm not sure how Alfred hasn't stepped in to shut things down. But who knows, maybe this will be a part of the storyline as well.

I hope you enjoyed my thoughts on The Batman. Hopefully we will get another trailer closer to release on March 4th.