Jason Reitman the Co-writer and director of the new Ghostbusters:Afterlife film teased a brand new Haslab project, a Full Scale Proton Pack based on the Afterlife design.

Let’s get one thing straight, this is HUGE deal. There has only been 1 official licensed proton pack that got less than a stellar reception. Fans have been forced to create their own builds with 3D printed parts, custom vacuum and fiberglass shells, so being able to buy a decked out OFFICAL pack that’s 1 to 1 scale is a big deal in the Ghostbusters community. 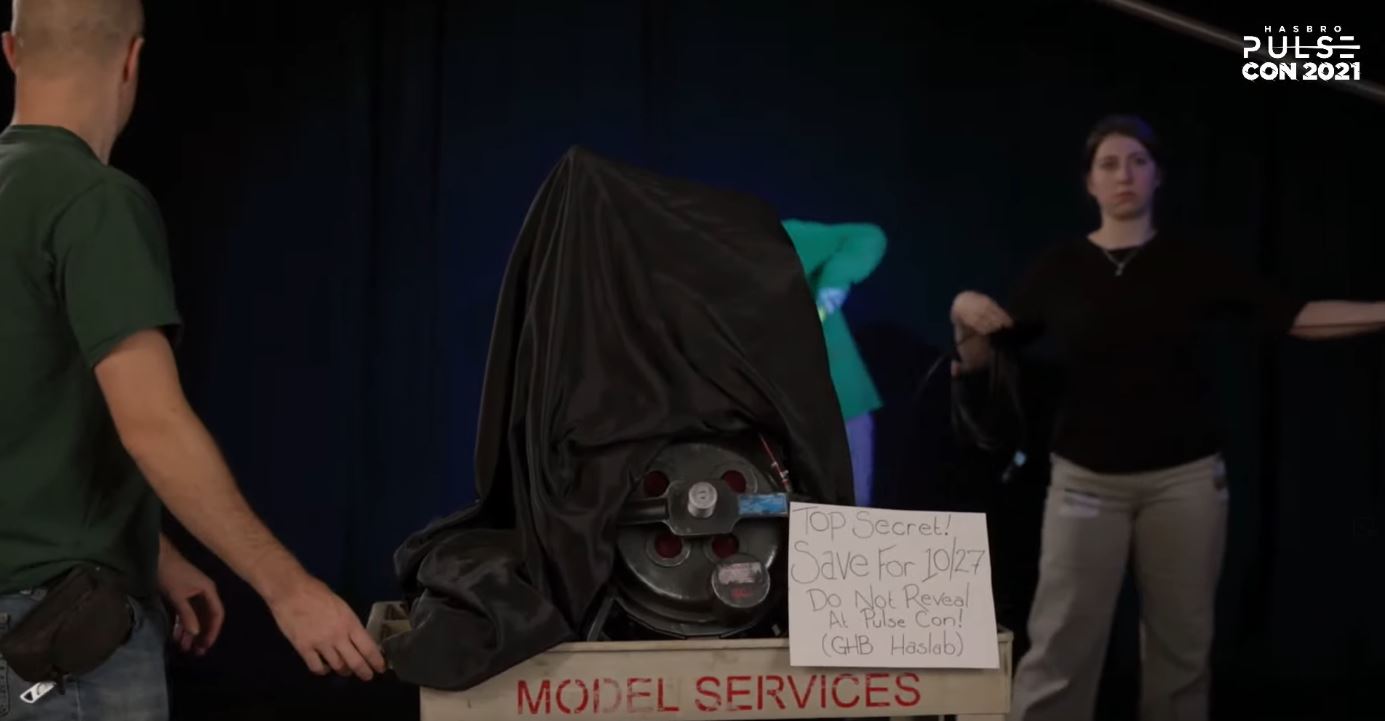 Ghostbusters mega fans are already buzzing with excitement. How much will it be? Is it mod friendly? Does it connect to the Wand Hasbro released last year? The project will be announced in detail on 10.27. So stay alert! 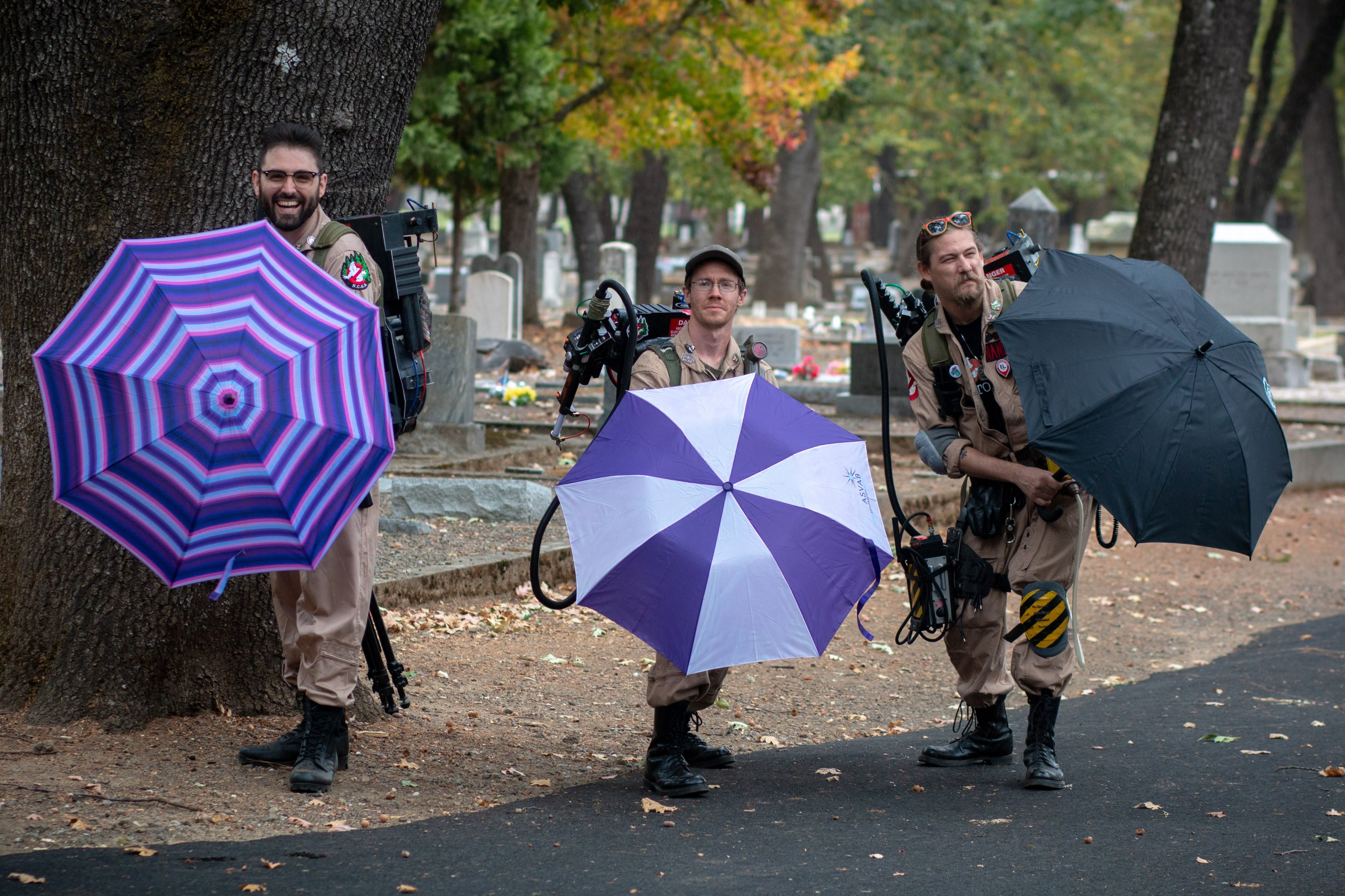