Like many suspected, AEW has announced a brand new belt for the AEW Women's Division. The belt will be up for grabs in a championship tournament happening in January when AEW Dynamite moves to TBS.

After months of valid criticism surrounding the amount of screentime and storylines being given to the women in the company, it looks like Tony Khan is finally taking some strides forward.

I whole heartedly believe that the TBS belt should be a fighting champion's title much like Cody's run with the TNT belt. This is a good opportunity to bring in female stars from other promotions for open challenges, build up the mid-card by creating new feuds, and simply put on some great matches.

So with that being said, here are my top choices for the TBS belt: 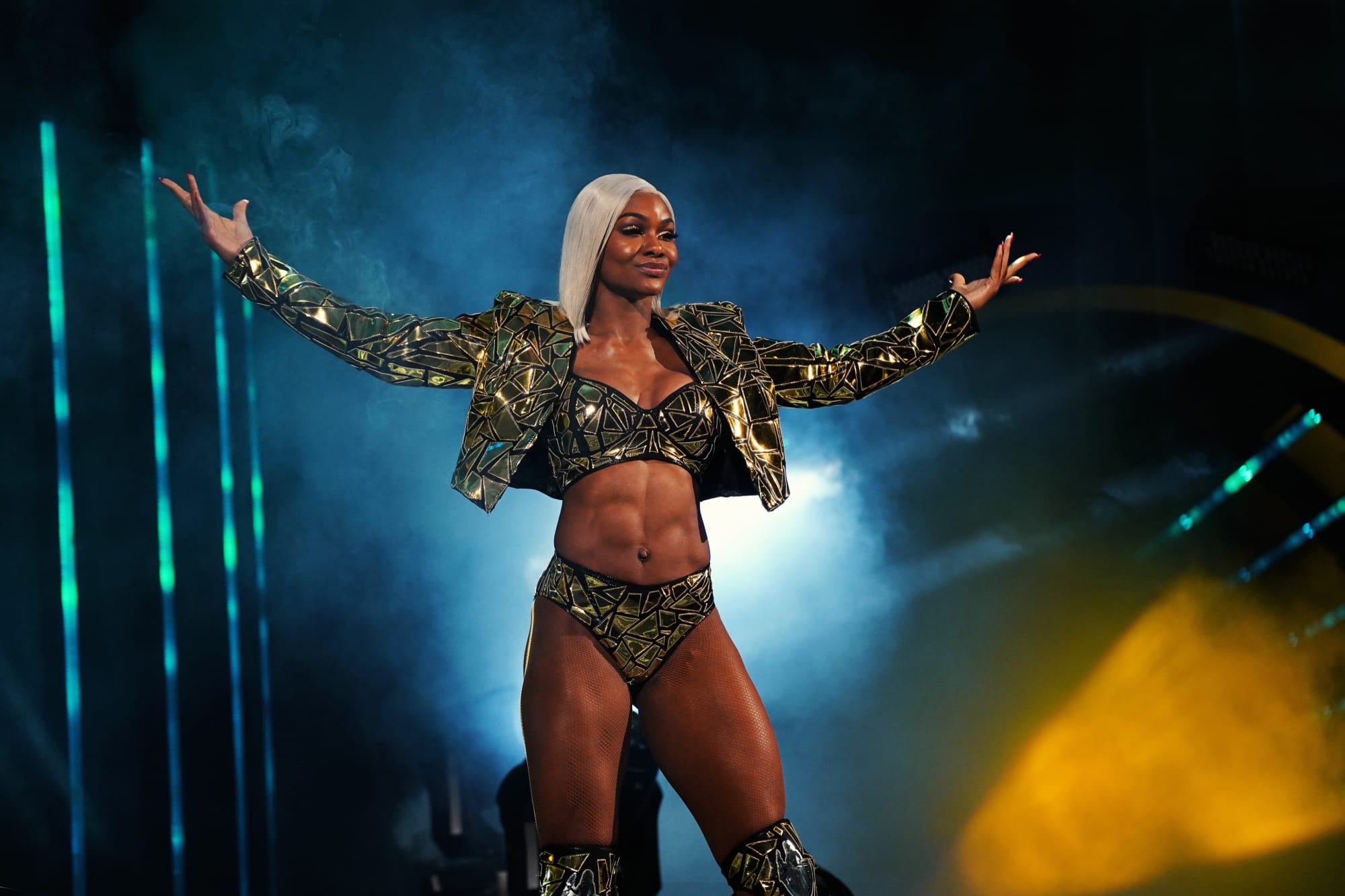 I was hesitant about Jade getting the belt at first, not because she isn't incredibly talented but because she's still fairly green. Jade is still in her first year as a professional wrestler and while undefeated, majority of her matches have been very short to protect her and essentially her opponents as well. But that being said, she looks amazing on camera and has so much charisma and presence on screen that she is definitely going to hold a title.

With the AEW belt being wrapped up with Brit who has plenty of momentum right now, I don't see Jade in that picture anytime soon. So the TBS belt makes the most sense. Also the tournament being in January means we've got another couple of months to establish #JadeBrand as one of the biggest things in AEW. You also have the opportunity to unleash her on some quality opponents in the tournament and show why she should be a champion. 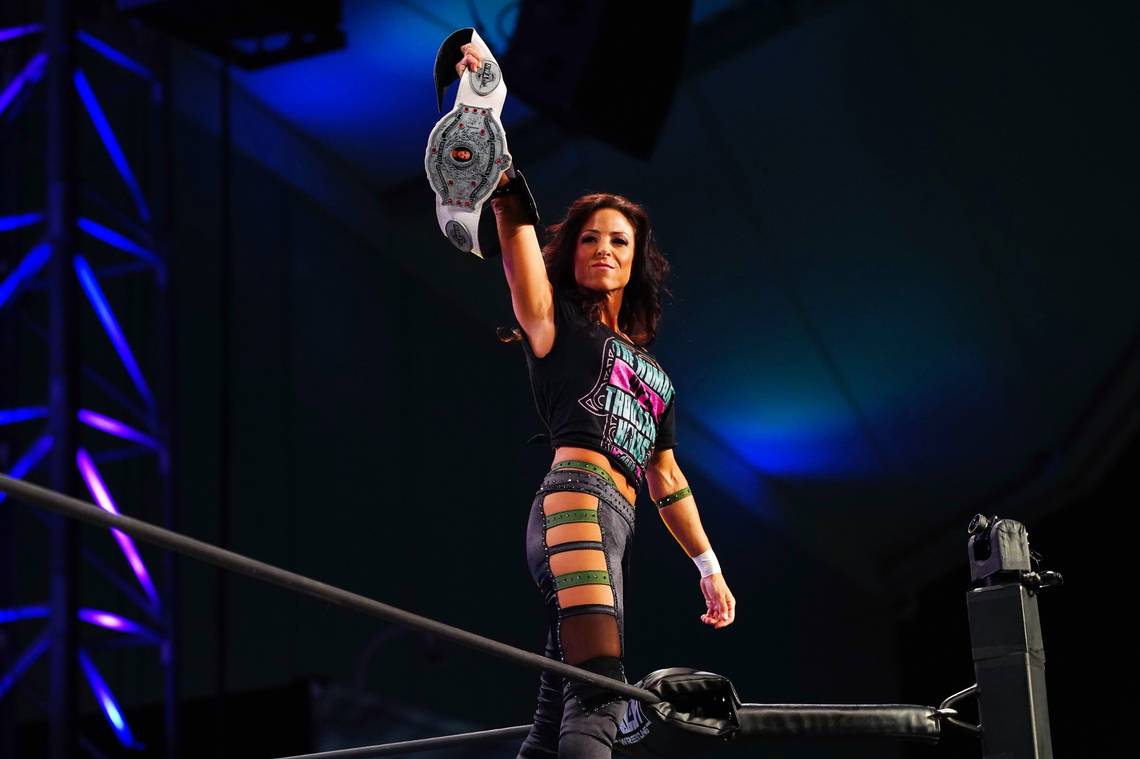 The Professor is ready to teach some of the ladies some new lessons in pain. Ironically, she is a big reason why we know that two women's belts can work well with-in AEW because she fought in some major matches with the NWA and helped add more depth to a division that was struggling and having issues building up challengers for Hikaru Shida during her run.

Serena has been wrestling for a long time and trained women in multiple promotions. She can wrestle anyone of any style and make it work and would be the definition of a working champion. Being former NWA champ also adds some legitimacy to a mid card title reign.

There's recently been a new storyline established that shows a that she may be going heel after shocking everyone on Dynamite's 2 year anniversary episode in a match against former champ Hikaru Shida who was aiming to hit 50 wins and was destroyed by Deeb after the upset.

A feud leading up to a showdown in the tournament could be pretty exciting if they don't plan on keeping Shida in the World Championship picture for awhile. Deeb could put out some bangers and get turn a few heads with young talent in the ring. 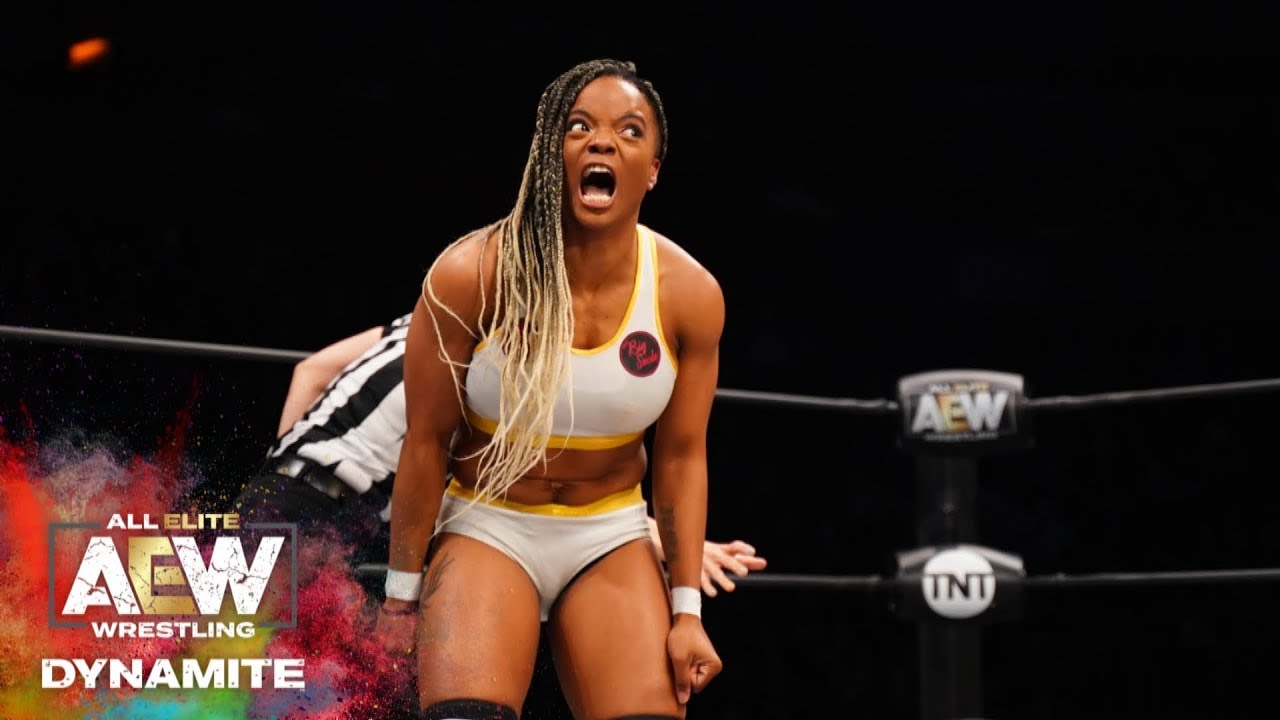 Swole has been part of the AEW brand for a long time now. I think folks forget she had a PPV match against current champ Dr. Brit Baker and she's got some solid fans behind her despite having to take off time due to illness and she's cut solid promos in her ongoing feud with Diamante. The promo side I have not seen out of some other challengers that have a bit of buzz like Tay Conti and Anna Jay in comparison.

This may be her time to shine after putting out some solid matches mainly on Dark. If Tony wants people to take the Youtube channel shows seriously as far as being part of the main storylines, he's gotta be considering pulling up someone who's been getting a lot of love on Dark but isn't ready for the World Championship belt yet.

Hope you enjoyed my list! Who do you think has a shot at the title?