So they tell me we are getting an all-new movie based on the lucrative Super Mario Bros. license. That's all fine and dandy, but you know that Hollywood will work overtime to ruin this. During today's Nintnedo Direct event, the big N wheeled out a clearly drugged up Miyamoto for the purposes of announcing the pricinpal voice cast and folling gamers into thinking that Nintendo cares about the quality of this movie.

Thankfully, I exist, the haver of dank thoughts and ideas. Chris Pratt made headlines for the wrong reasons a few years back when he openly complained about the lack of representation in Hollywood for his type of people — specifically white conservatives. Putting aside how ridiculous this sounds and how often Hollywood keeps giving Clint Eastwood money to make movies, we know this claim to be untrue. Even worse, Pratt is now a hypocrite for taking a juicy role from an Italian actor. 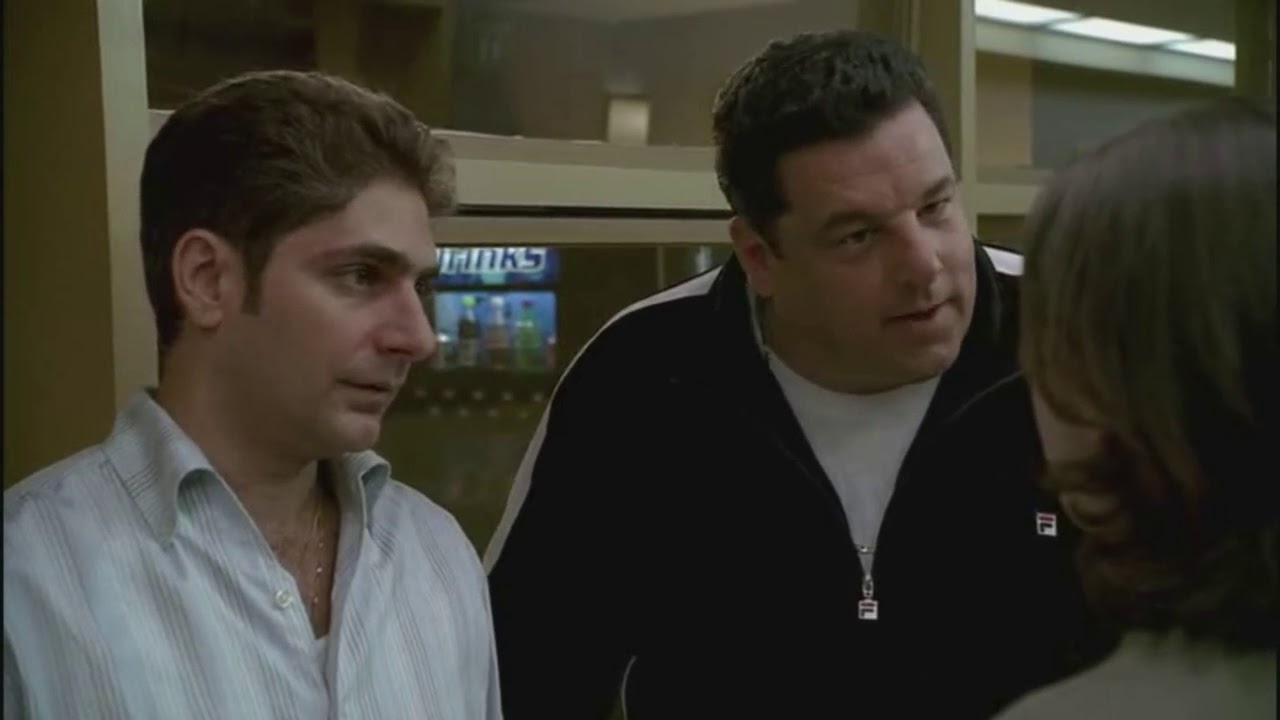 In my Super Mario Bros. movie, the casting will be easy. Mario and Luigi will be played by Bobby and Christopher from the Sopranos. Certified Italians here, folks. I think the Princess Peach casting is a good spot to go wild, so I nominate Michael Keaton. I think he would look great in a dress and would bring a much-wanted intensity to all the lovemaking scenes.

Now, casting for Bowser is tricky, because a quality villain can make or break your movie. In this case, I'm gonna go with Bill Cosby as you know he can bring the funny and also has lots of experience putting girls to sleep (which should come in handy when abducting the Princess). Bowsers assortment of 8 baby koopalings will all be played by Nucky's brother from Boardwalk Empire.

All of the Koopa Troopas can be played by Adam Driver since makeup won't be needed. Chomp Chain can go to pop singer Jewel and I think Nick Nolte would make a great Yoshi. In the scene where Yoshi has to birth a few hundred eggs, I think Nolte will be able to capture the anguish of the pain that process may cause and then turn it into one of his trademark unintelligble monologues. 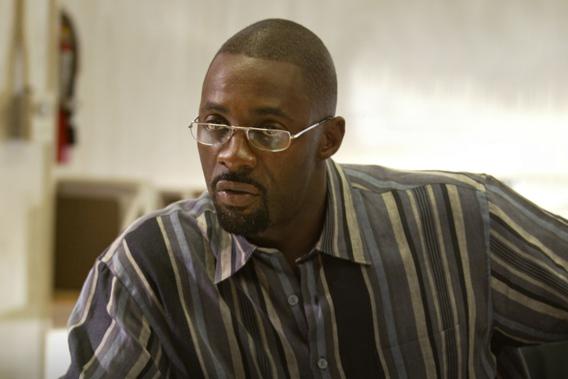 Wrapping this up, we will hire Idris Elba to be Wario because, let's admit it, the character needs more of an edge and I think Stringer Bell is just the answer. Waluigi will go to French actor Vincent Cassel. Lastly, we need to do casting for Birdo. In my opinion, you're gonna want Homeland's Damien Lewis here because he already hard puckers his lips in every role to the point that you wonder if his mouth is a butthole. Sounds like Birdo to me.

Also the soundtrack to this movie should just be Booty Jams '96.