If I’m watching a movie I dislike, or a television series, I will simply stop watching it. I’ll turn off the TV and go and do something else or find something else to watch. If I’m in the cinema, I’ll just suffer through it. But when it comes to a book, I’ll pour hours into it, finishing a story I’m not connecting with, because a part of my brain will not let me leave it half-finished. 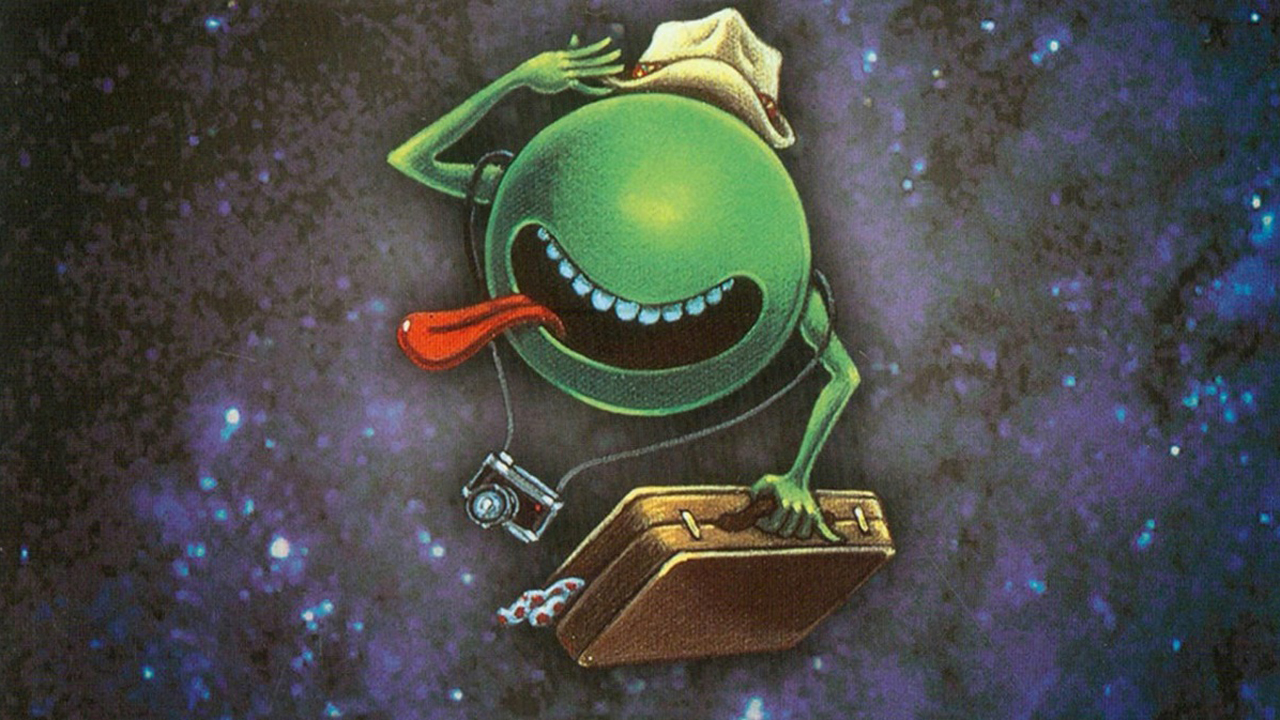 I suffered through Hitchhiker’s Guide to the Galaxy. What an overhyped novel that is. I realize that’s throwing a lit match on gasoline – people love that series of novels. But it was just so outrageously wacky. It felt like the equivalent of a teenager whose whole identity is being “random”. Despite not enjoying it, I had to finish it. I had to see it through to the end in hopes of understanding what people loved about it.

The same sort of applies to John Dies at the End. I’d heard about the cult film, and wanted to see it, but figured I might read the book first. Well, that promptly ruined any desire I might have had to see the movie. I pushed through that collection of words to get to the end. 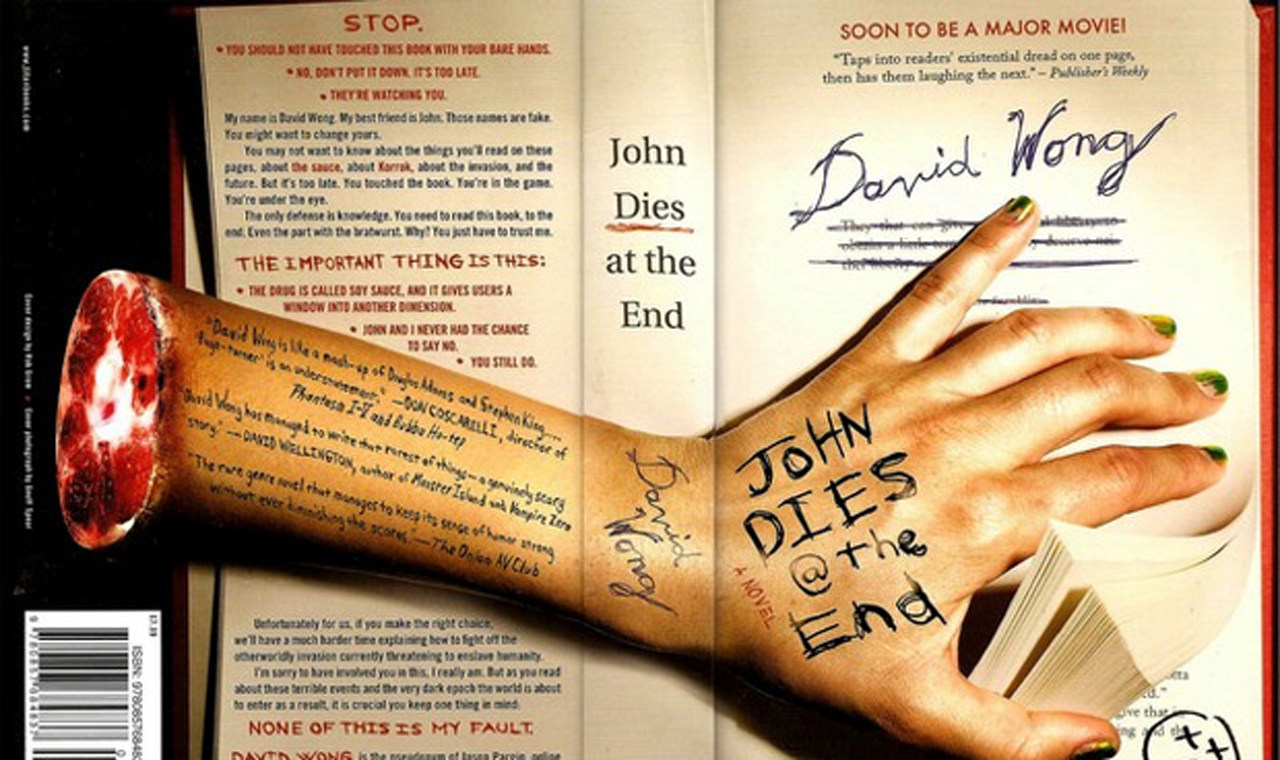 Perhaps part of the problem is that these books had a certain amount of intrigue to me. I was invested just enough in the story to put myself through the misery of finishing the books. But sometimes, even though I’m invested in the narrative and I know the outcome, the way it is written just clashes with my preferred writing style. This is the problem I’m currently facing with Who Goes There?

Who Goes There? is the novella by John W. Campbell that inspired The Thing. I love The Thing and I wanted to learn more about the material on which it was based. And though I’m enjoying the setting, concept, and the characters, Campbell’s writing style feels, shall I say, dated. There’s a density to the writing that is difficult to penetrate, which is surprising given my comfort level with hard sci-fi. Even Three-Body Problem (which I’ve waxed poetic about previously), which was written in Chinese then translated to English, was easier for me to digest.

I’ve got so many excellent books to read, and so many fantastic sci-fi recommendations from you lot, that I feel a sense of pain reading something I’m not enjoying. But I can’t seem to make it over this mental hurdle. Asking “Am I the only one who [fill in the blank]?” is such an outrageous question that I hate seeing, so I shall pose it differently: how do you manage reading books that you don’t connect with? Do you feel a sense of duty in finishing a book you started or can you walk away?