So I was going through and watching some cartoon intros from my '80s/'90s youth and came across the Japanese version of the popular 1994 X-Men animated series. It was the era where Jubilee was a thing and the main lineup was her alongside Cyclops, Jean Grey, Wolverine, Beast, Storm, Gambit, Rogue, and Professor Xavier.

We all probably know full well how the 1990s intro in the States went. What I didn't know is that the Japanese versions were freaking cool and went hard to the paint on both visuals and music. Have a look at the first/second season openings and commercial break points.

SEIZURE WARNING!!!: A few sections of both intros have a lot of flashing lights going on.

Really rad stuff, but also "CRY FOR THE MOOOOOOOOON." I think I'd heard some of my friends talk at some point about how well done the Japanese version of this show was, but it's kind of wild to see it. I don't know if I favor it over the US version, but it's pretty dang close.

I mean, look at that section with Wolverine and Omega Red going at eachother up the skyscapers and then flying out in front of the moon. Fantastic. 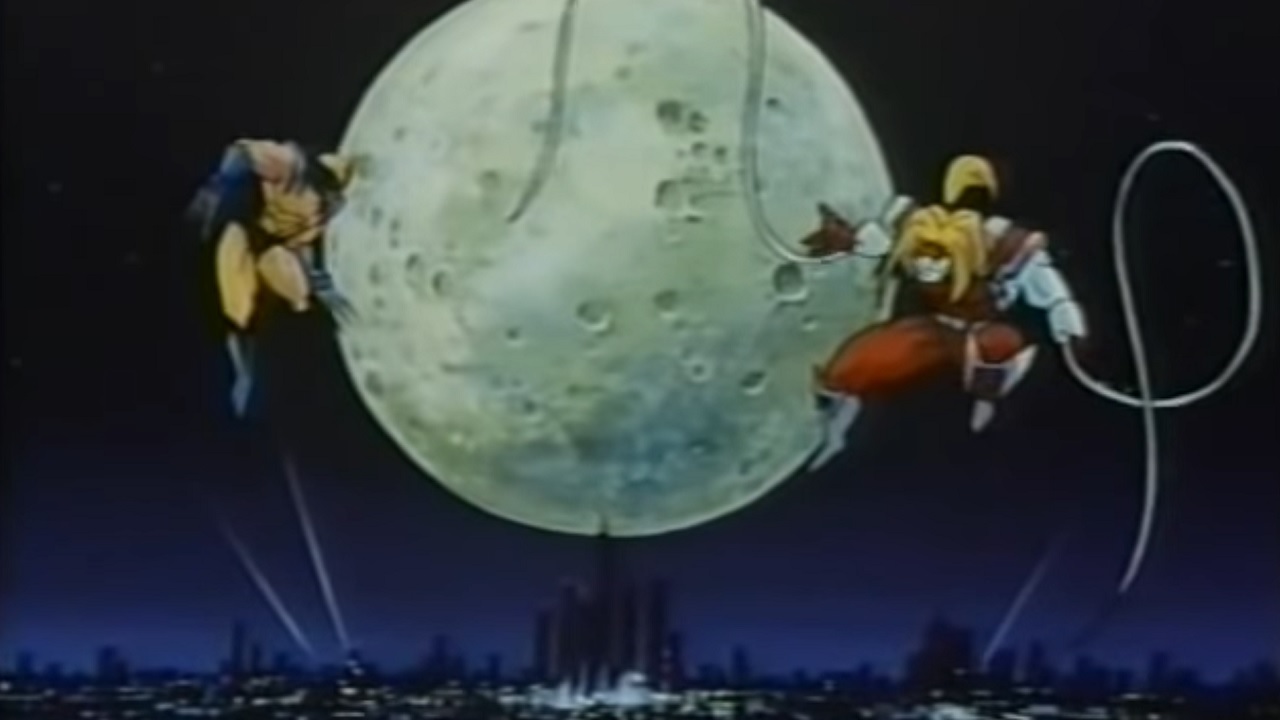 It's not without schlock and laughs. The second opening is really good too, but there's a part in it that just looks funny and awkward to me. Jean Grey and Cyclops are back to back on a cliffside, and also Wolverine is there and looks non-plussed to be in the scene.

This might just be me, but that scene has big "my best friend couple got in a fight and won't talk to each other, but they're also my ride home from the bar and I can't afford to get pulled over again" energy.

Now that might sound very specific, but I'm just reading it as I see it.

In any case, these intros are freaking great and a welcome addition to my stroll down memory lane of yesteryear cartoon nostalgia. If you hadn't seen these before, hope you enjoy. Sidenote: I miss good X-Men stuff. Thank goodness Insomniac is bringing Wolverine back, at least.