A couple of weeks ago I read the final page of Death’s End, the last of three books in the Remembrance of Earth’s Past series, more commonly referred to as the Three-Body Problem trilogy after the series’ first novel. To say it left an indelible impression on me is an understatement. It is one of the best sci-fi series I’ve ever read and it stands tall next to the titans of the genre like Dune and Foundation. Liu Cixin has created a masterpiece.

I took to Cortex a couple of weeks ago to ask for your sci-fi book recommendations, and was overjoyed at the outpouring of suggestions. My wishlist on Book Depository has grown considerably, and my partner is certainly pleased that she’s got so many potential gift ideas. When I wrote it, I was only just starting the final book. I had no idea where it was going to go or what was going to happen, and I’m still reeling from the ending. 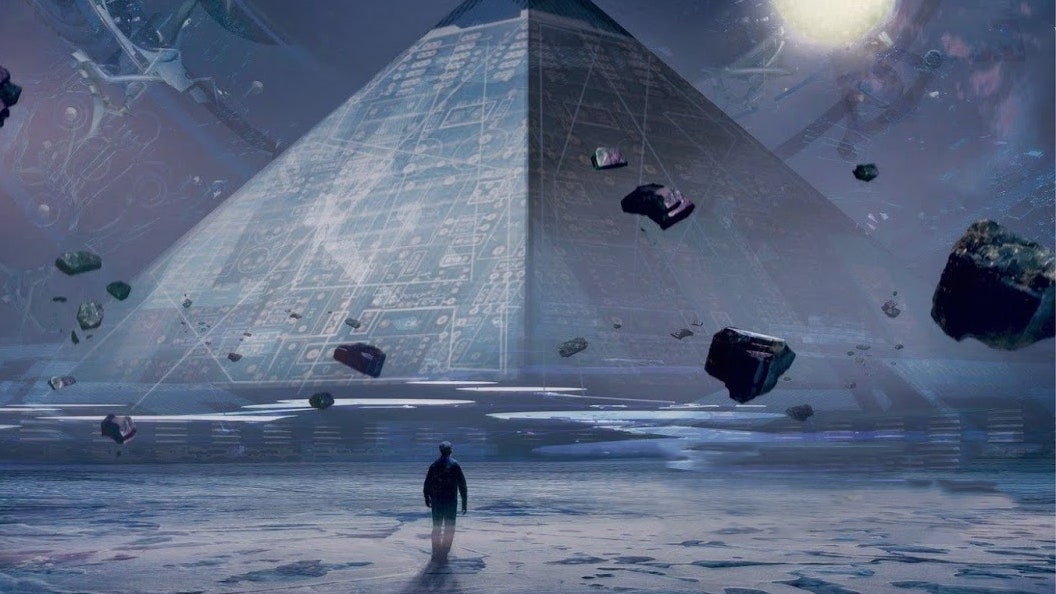 The whole trilogy was a master class in science fiction. It dives deep into hard sci-fi, focusing on ideas and philosophy instead of centering too much on characters. I can’t even remember the name of the main character for the first book, but I can remember the ideas. I know the events that took place and the profound effect it had on me as I closed in on the finish line.

The whole series spans, realistically, about 400 years in human history. It’s but a blip in the overall timeline of the universe and it’s significantly shorter than the timelines of Dune and Foundation. But what it does is straddle that middle ground between a period of time that allows humans to be concerned over the future of their race and events that are too removed from the present day that they’re not worth thinking about. That is to say, being concerned about the state of humanity in 400 years is easier to comprehend than, say, 1,000 years. It’s easier to plan for, too.

I actually wasn’t certain I was going to enjoy the series. It took me about three goes of starting it before I managed to push through the Chinese Cultural Revolution content and really understand what I was reading. I went into the series completely blind, knowing only that its ideas were so poignant that it even offers up a solution to the Fermi Paradox. 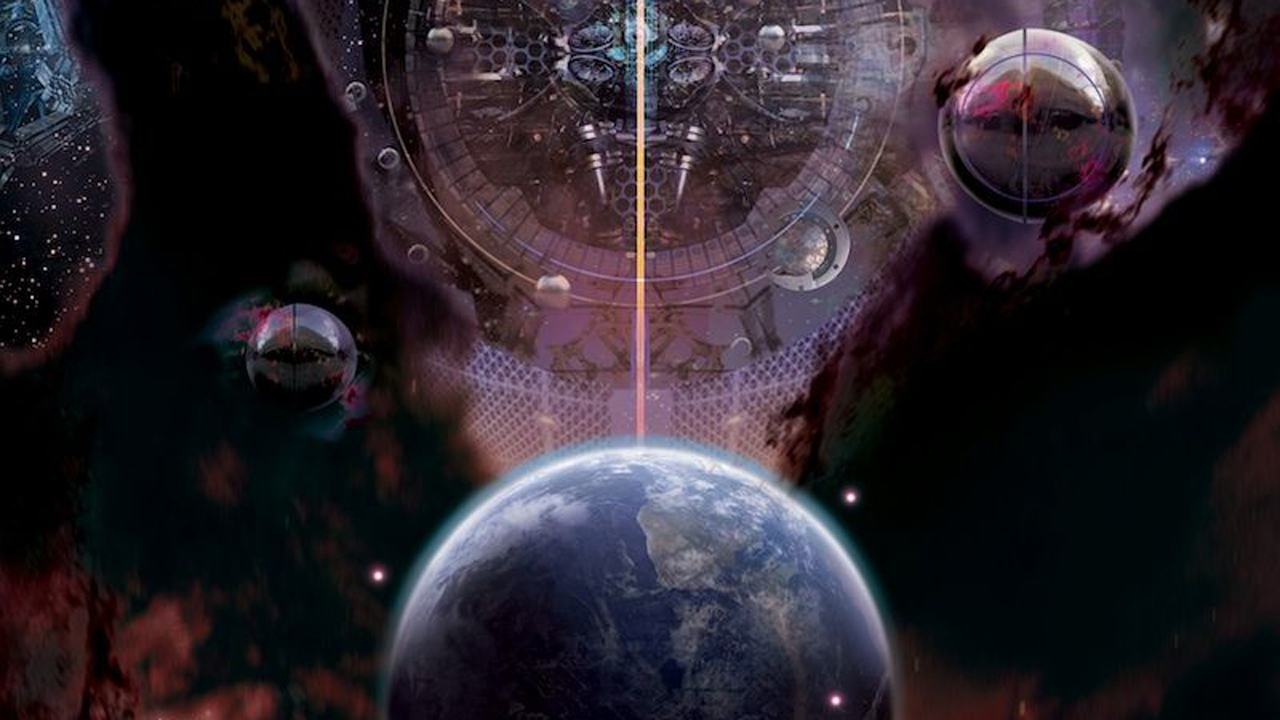 The second book, The Dark Forest, had me absolutely gripped. The term “page-turner” is thrown around a lot, but I literally did not want to stop reading. My eyes were hurting and I was tired, but my heart was pounding as events transpired.

Unlike the first novel, the character of Luo Ji was one that resonated with me. The challenges he faced, and his unwillingness to take up the mantle was an iconic “Hero’s Journey”, but one that felt natural to the events unfolding. The main premise of the book absolutely blew me away. I fear that event describing it would cheat someone out of the pleasure I experienced when reading it. 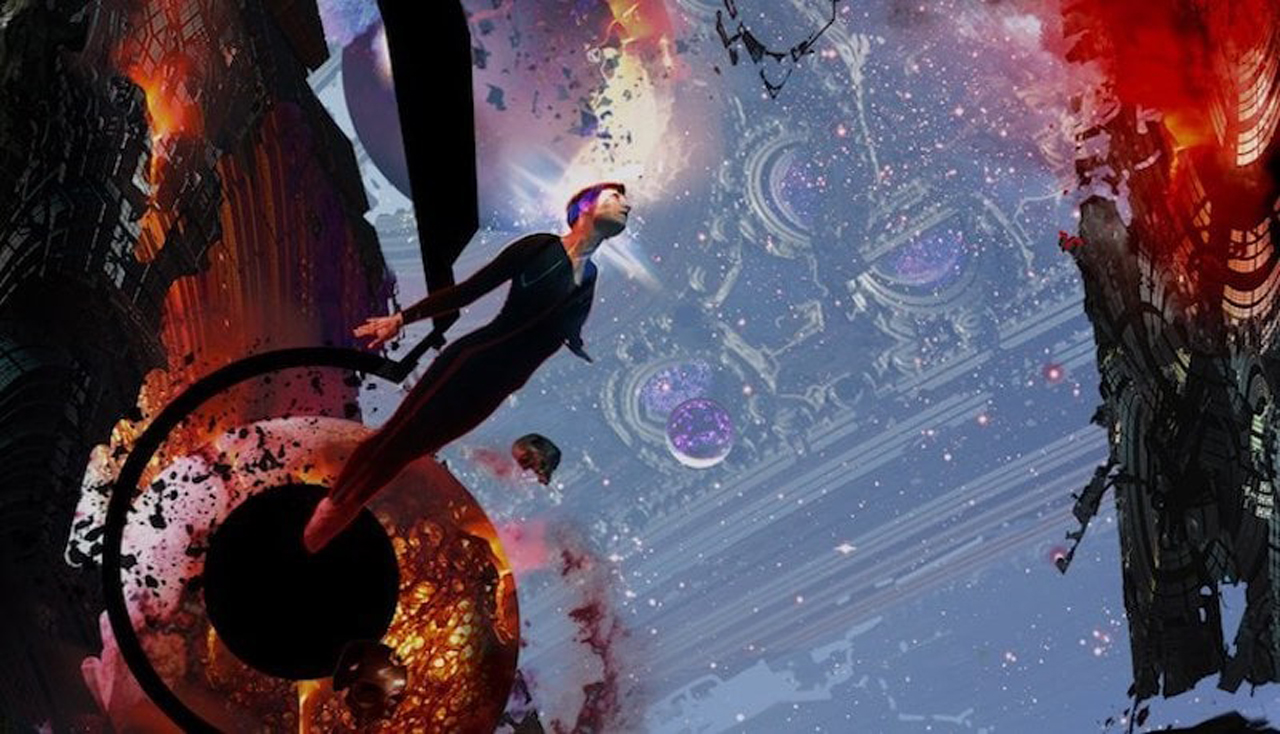 By the time I started on the last novel, Death’s End, I was prepared for anything Cixin would throw at me – at least I thought I was. One thing that really struck me was how Cixin displayed society’s perception of events. The swing in public opinion was captured with elegance. An event that society looks on with fondness would warp, with humanity instead looking at it as a morally bankrupt action. It was wild to have this macro look at how public discourse changes when circumstances change.

The main character of Death’s End, Cheng Xin, felt like a compromise between the purpose-driven Luo Ji and the passive Wang Miao of the first book. Events kind of happened to Cheng, and yet she also strove to assist humanity. But, as it is with the entire series, the story of Death’s End is significantly more focused on the ideas and events than it is the characters.

And now, a week or so after finishing the trilogy, I’ve been unable to stop thinking about it. I wanted to devour the novel but also savour the experience. It’s such a conflicting place to be. Having finished it, I wish I could read it again as if for the first time. If you need a new science fiction series to read, do yourself a favor and pick up the Remembrance of Earth’s Past trilogy as soon as possible.