I often say that the Pokemon franchise is my favorite in all of gaming. I don’t think it’s of the highest quality, but it’s the one that I have the strongest attachment to and it’s the one that means the most to me. While I love the mainline games, a lot of my adoration of the series comes from Pokemon Mystery Dungeon, a spinoff of the franchise.

A fresh take on the franchise 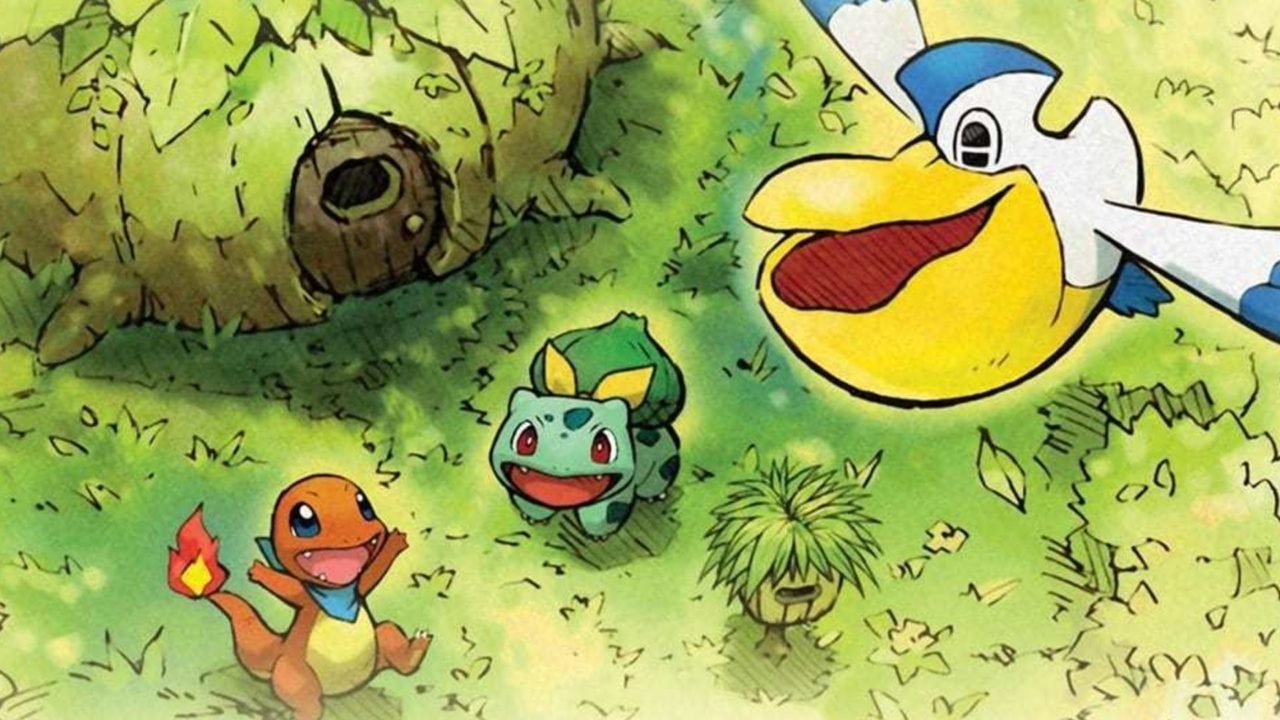 The Pokemon Mystery Dungeon games more or less follow the same core formula: The player wakes up as a human that was freshly transformed into a Pokemon for an unknown reason. Inflicted with complete amnesia, the player teams up with a partner to explore the world and help others, eventually looking to discover the mystery behind their transformation.

Pokemon Mystery Dungeon Red and Blue Rescue Team were the first entries in the series and featured Pokemon from the first four generations of the franchise. The procedurally generated dungeons offered a fresh experience that was quite different from the mainline games, while it was still able to maintain the turn-based combat that’s a staple of the property.

Making you feel something 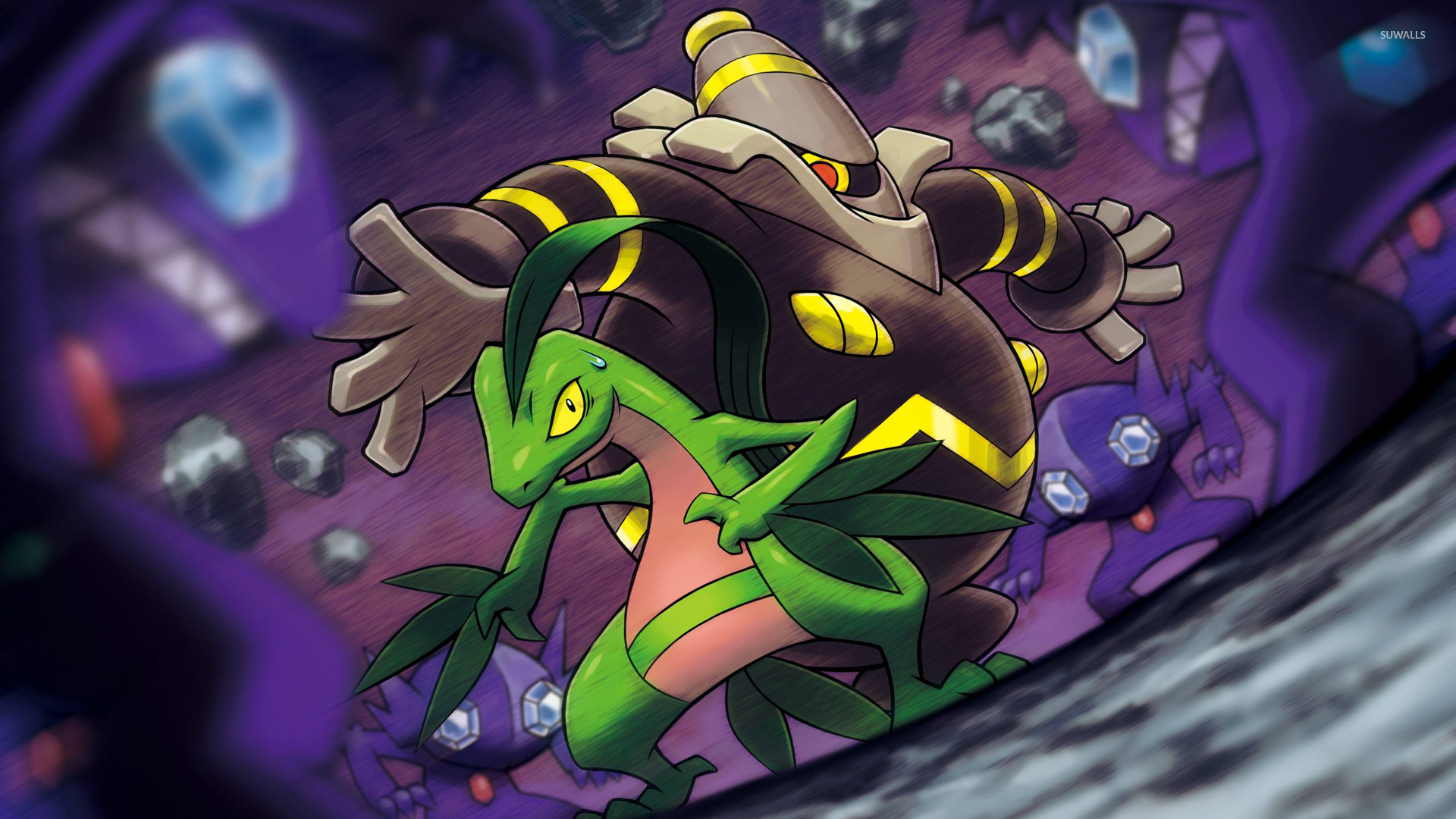 Where Pokemon Mystery Dungeon really resonates with me is its emotional power. My favorite Pokemon Mystery Dungeon game is Explorers of Sky, which was released during Generation 4. The story in that game is absolutely epic, feeling just as wide in scope as most JRPGs. It’s rich with interesting characters, from Grovyle, to Dusknoir, and several more. It was one of the only games that made me tear up as a kid. I genuinely believe that the Mystery Dungeon games have some of the most impactful stories in the franchise.

It’s also worth noting that there is a solid degree of difficulty present in the Pokemon Mystery Dungeon games. The core Pokemon games, particularly the recent entries, are often criticized for being too easy and holding the player’s hand. Pokemon Mystery Dungeon on the other hand, slaps your hand away and gives you a stern look for ever expecting such treatment.

There are many boss battles throughout the Pokemon Mystery Dungeon games, most of which pull from the series’ roster of Legendary Pokemon. Working your way through dozens upon dozens of dungeon floors and reaching the boss rooms is already a tough challenge on its own, and the bosses themselves are far from a walk in the park. I still look back on the battle with Dialga at the Temporal Pinnacle and Darkrai in the Dark Crater Pit as some of my favorite in the series. 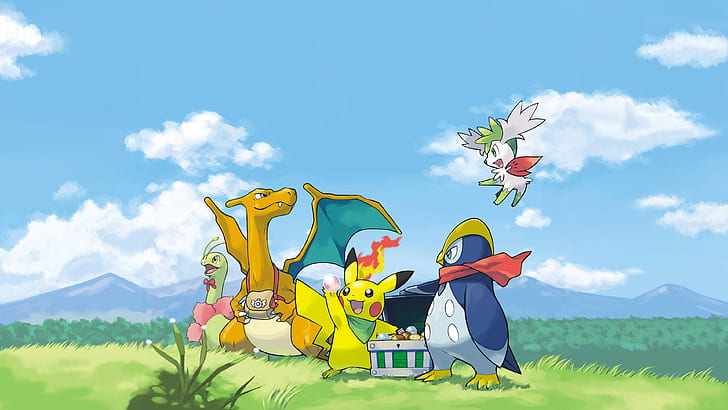 The Pokemon Mystery Dungeons aren’t widely beloved, but I really do enjoy them. It’s been several years since we’ve gotten a new one (not counting Rescue Team DX), and I hope that changes soon. If you like the Pokemon games and have never given Mystery Dungeon a shot, it’s very much worth it.