If there is ever an opportunity presented to me where I can talk about Dune, I will take it. The void where there was once no Dune talk will be filled with discussions about the monolith saga that Frank Herbert created back in the 60s. The 60s! The genre-defining series is close to sixty years old, and this year (hopefully), I’ll finally be able to see Denis Villeneuve’s vision on the silver screen. To say I’m excited would be an understatement and a disservice.

Let’s take another look at the trailer together.

Yep. It’s just as breathtaking as I remember it. Villeneuve’s ability to capture the mood and atmosphere of an entire planet is just amazing. His filmmaking expertise continues to astound me, and it seems that he’s set himself as a staple in the sci-fi genre. To go from Arrival to Blade Runner 2049 to Dune is just a testament to his talent. It’s also assuring to have someone so dedicated to the Dune saga at the helm of this film.

And now, the official Dune Twitter account has released a deluge of images showing the actors in their roles as the characters. There’s Zendaya as Chani, Oscar Isaac as Duke Leto, Jason Momoa as Duncan Idaho, Josh Brolin as Gurney Halleck, Rebecca Ferguson as Lady Jessica, Javier Bardem as Stilgar, Stellan Skarsgard as The Baron Vladimir Harkonnen, and of course, Timothee Chalamet as Paul Atreides. 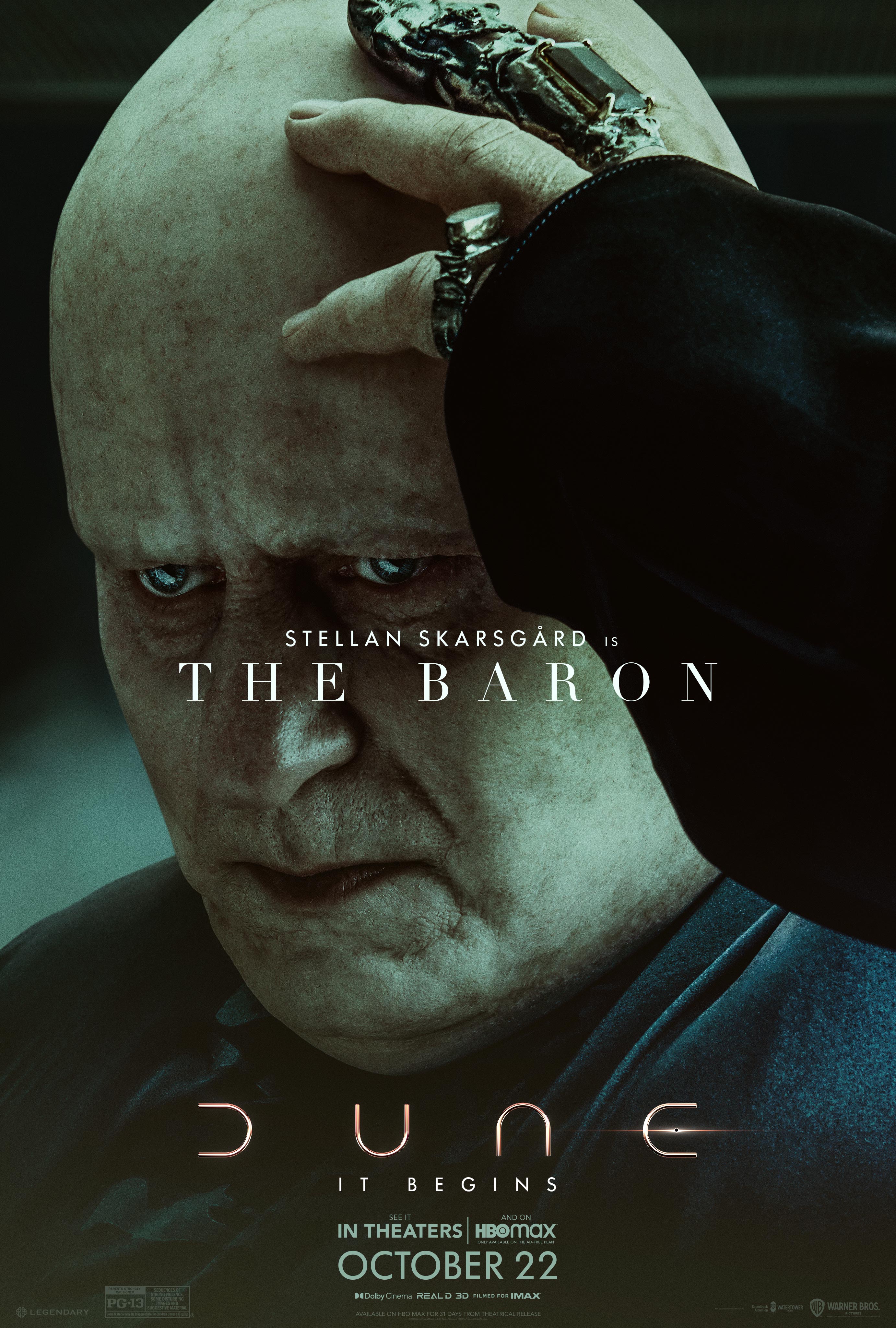 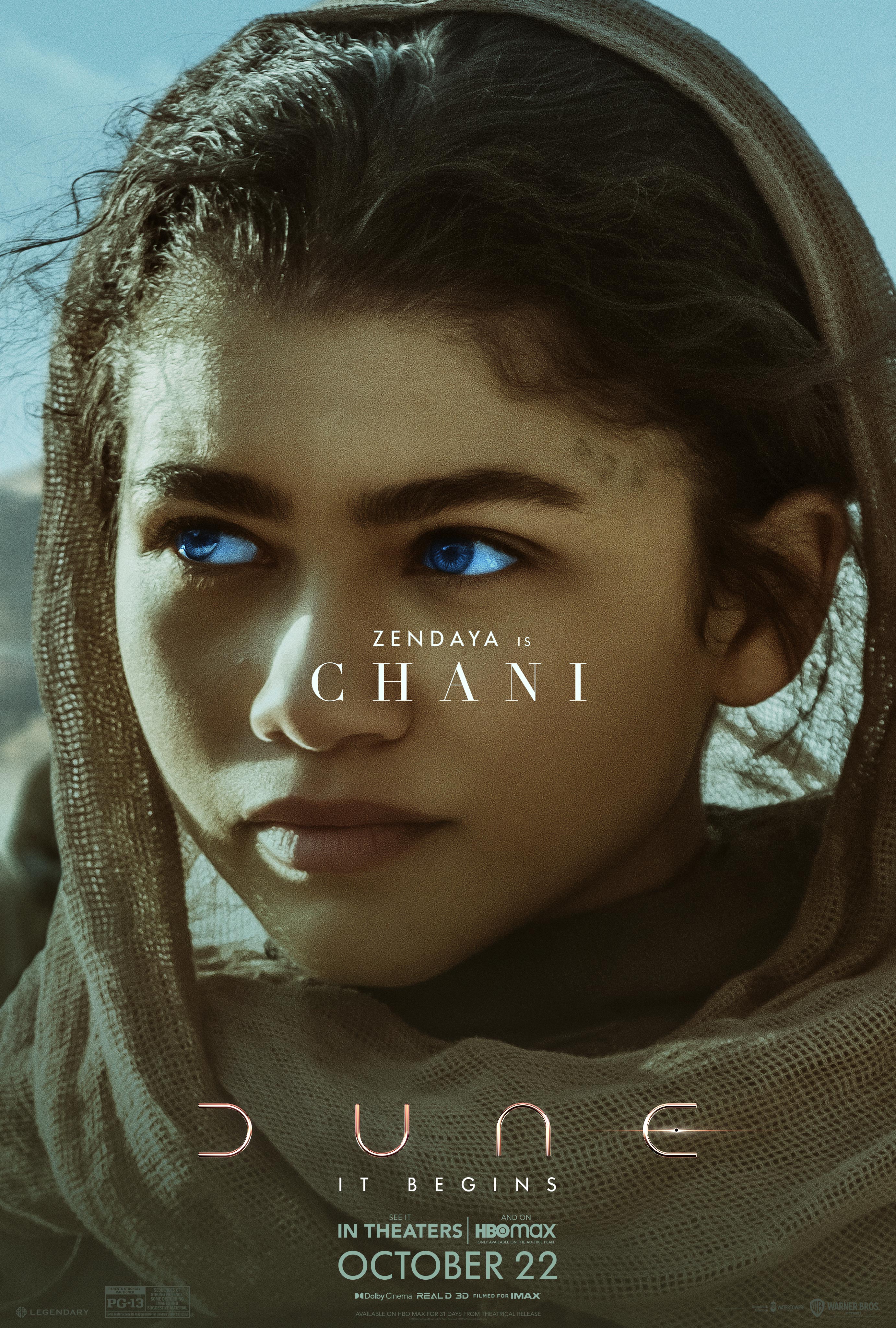 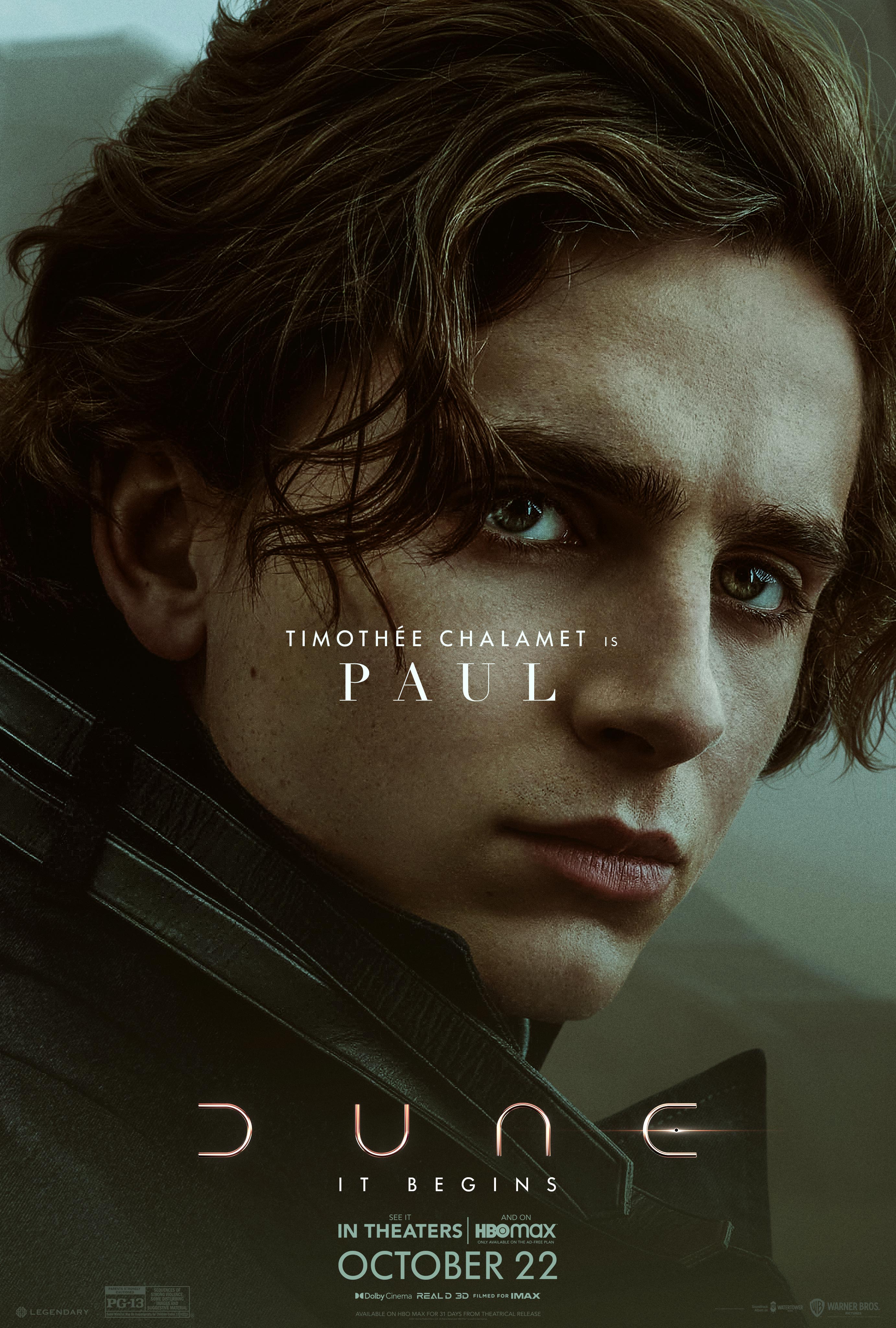 The details of each character, from their eyes to the costume design, are just so spot on to how I imagined it from the books. Paul and Chani actually look like teenagers, Gurney is as grizzled as ever, and the Baron looks truly grotesque.

Another trailer is due out soon. In fact, there are IMAX screenings presenting an exclusive look at Dune this week. Hopefully the information gets shared online after the fact, because apparently there’s only one place in Australia to see it and tickets are all sold out.

The exclusive look is set to include never-before-seen footage, music from the film, and "more" with it all leading to the debut of the Dune trailer. Now, correct me if I'm wrong, but that sounds like we get another trailer on top of the one I've embedded above.

As I look ahead at the rest of the year, I’m really hoping that Dune manages to hit its release date of October 21. I can't wait to sit in a cinema chair, kick back and relax, and watch this sci-fi epic unfold on the screen. Plus, it goes for 2h 35m, which means I'll be able to take full advantage of those delightful reclining chairs.