I was sitting around a couple weeks ago, and I got to thinking. I don’t own ANY music. Like, any. I’ve got a couple albums I’ve bought on iTunes, and of course my streaming library, but that’s it. If I woke up tomorrow and Apple Music, Spotify, and YouTube ceased to exist, I wouldn’t have anything to listen to. I decided it was time to start physically collecting some of my favorite music, the stuff that meant the most to me. I quickly decided that vinyls were the coolest way to do so, and off I was.

I bought an Audio Technica LP60X record player based on several recommendations from friends. Of course, I also reached out and consulted with Crabs Jarrard, our resident LP enthusiast here at Shacknews. I paid my local record store a visit and picked up a couple records, Positions by Ariana Grande and Astroworld by Travis Scott. A couple of (relatively) recent projects from artists I really like, something to test my new player with. 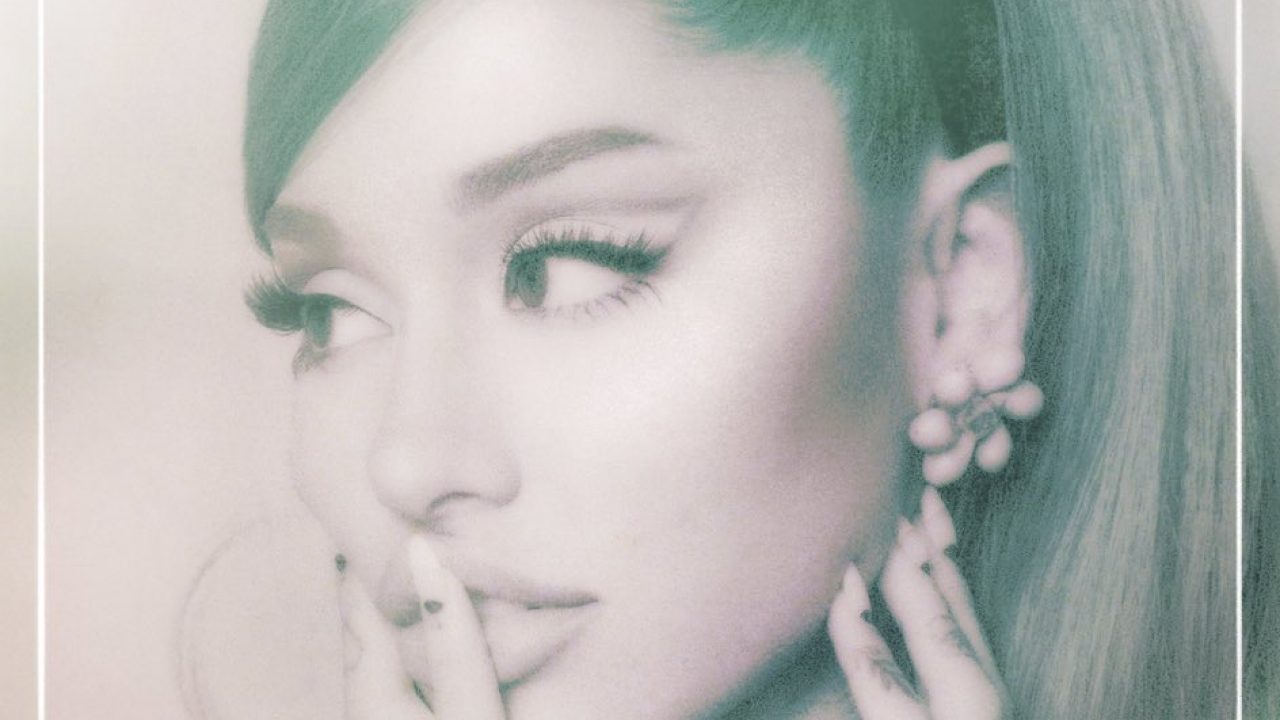 I also grabbed some Logitech Z323 speakers from Best Buy. Setup was pretty simple, and before I knew it, I was spinning records. I was so happy with the purchase. I’m not an audiophile, so this next part is hard to explain, but there’s something so crisp and clean about the way the music sounded coming from the record player. More so than what I’m used to when listening in the car or even on my iPhone.

Knowing that my purchase was a good one, I ran out to Target to pick up a couple more records. I bought Queen’s Greatest Hits, as well as Eminem’s Curtain Call (Greatest Hits). There were a few more records I wanted that weren’t in stores, so I ordered online. I picked up Under Pressure, Logic’s debut album, which remains one of my favorite albums of all time. I also ordered the High School Musical Limited Edition Gold Colored vinyl. Before y’all start coming for me, I love High School Musical, those movies were my childhood. Let me live please. Lastly, I pre-ordered SOUR, Olivia Rodrigo’s debut album, which is currently my favorite album of the year (unlikely to change). That vinyl doesn’t drop until August 20, but I need it on day one. 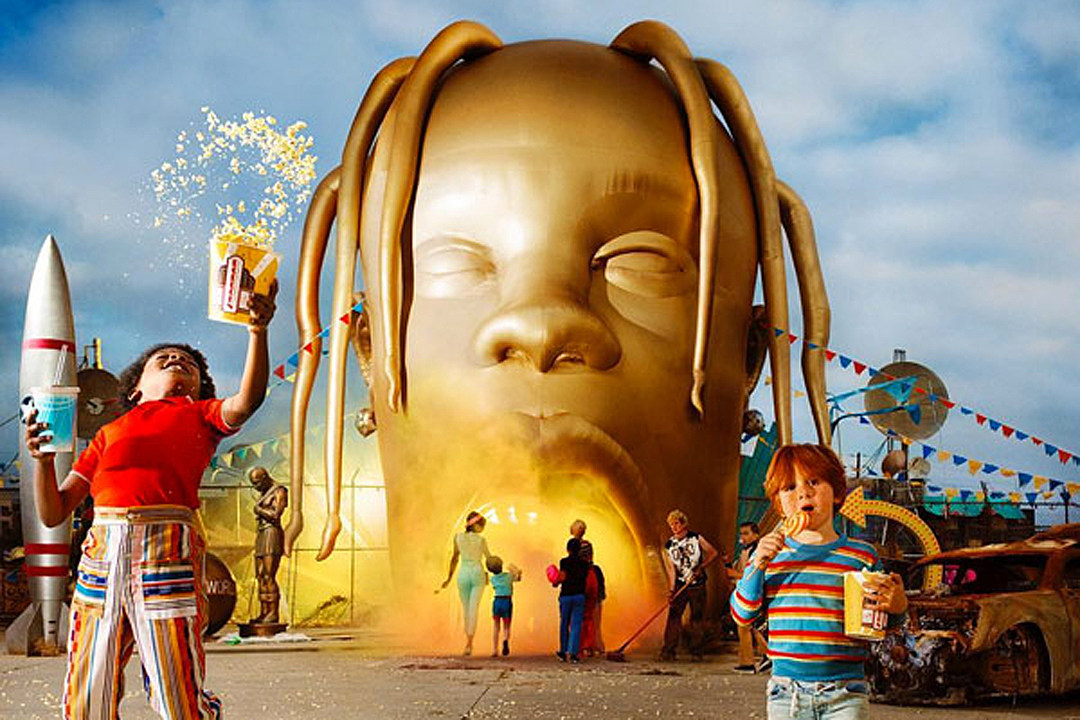 There are many more vinyls that I want to pick up, but they’re kinda expensive, so I’m gonna have to give myself some sort of monthly limit. My birthday is coming up (July 21), so feel free to pull the trigger on one of the records I’ve got on my Amazon Wishlist :). Also, if you’ve got any advice on building and maintaining a collection, I’m all ears!