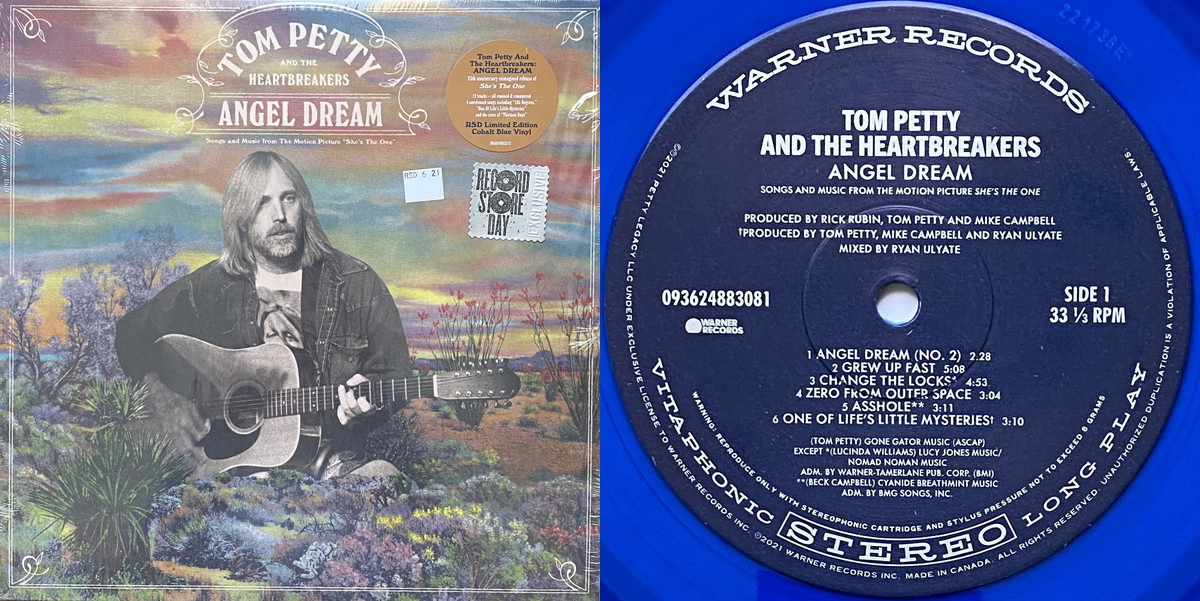 This particular album has been around in one form or another over the years. It was originally released as the soundtrack to the movie She’s the One and comes with lots of cuts that were made during the Wildflowers sessions. This new release adds some previously unreleased cuts from those same sessions and turns the release into a formal Tom Petty and the Heartbreakers album. This particular edition was special for Record Store Day and comes on a cobalt blue disc.

Rage Against The Machine ‎– The Battle Of Mexico City 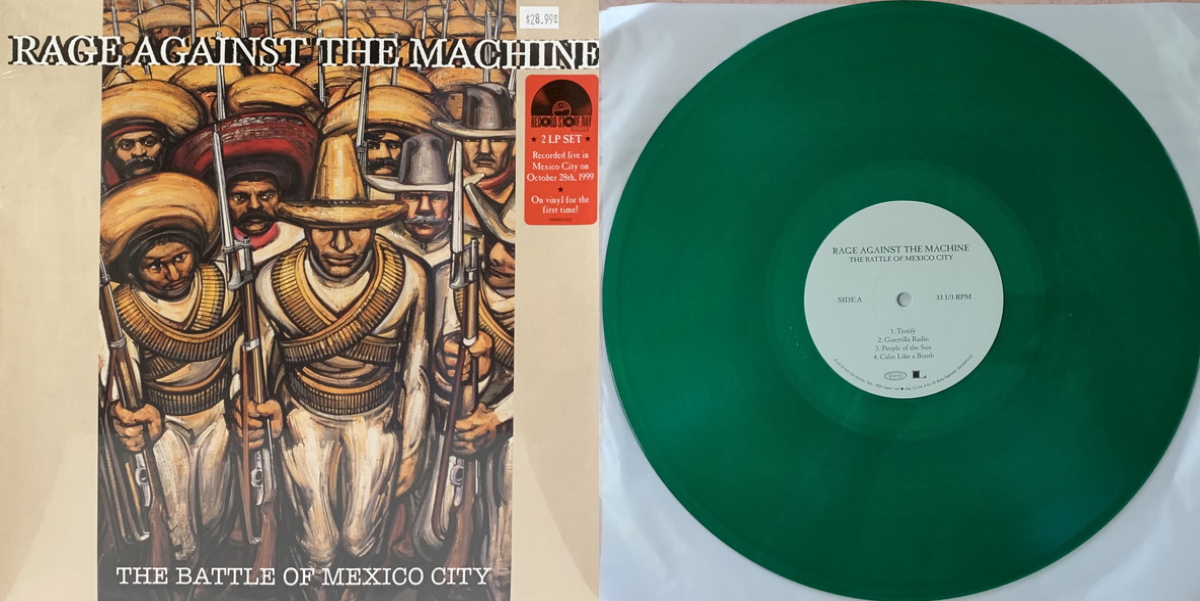 This is one of the more well-known Rage Against the Machine concerts that finally gets an official release on vinyl. I had a DVD of this show previously, so I was already familiar with the concert, but it's always nice to add more Rage to my collection, particularly this Record Store Day special edition pressed on discs meant to resemble the Mexican flag.

Faith No More ‎– Who Cares A Lot? The Greatest Hits 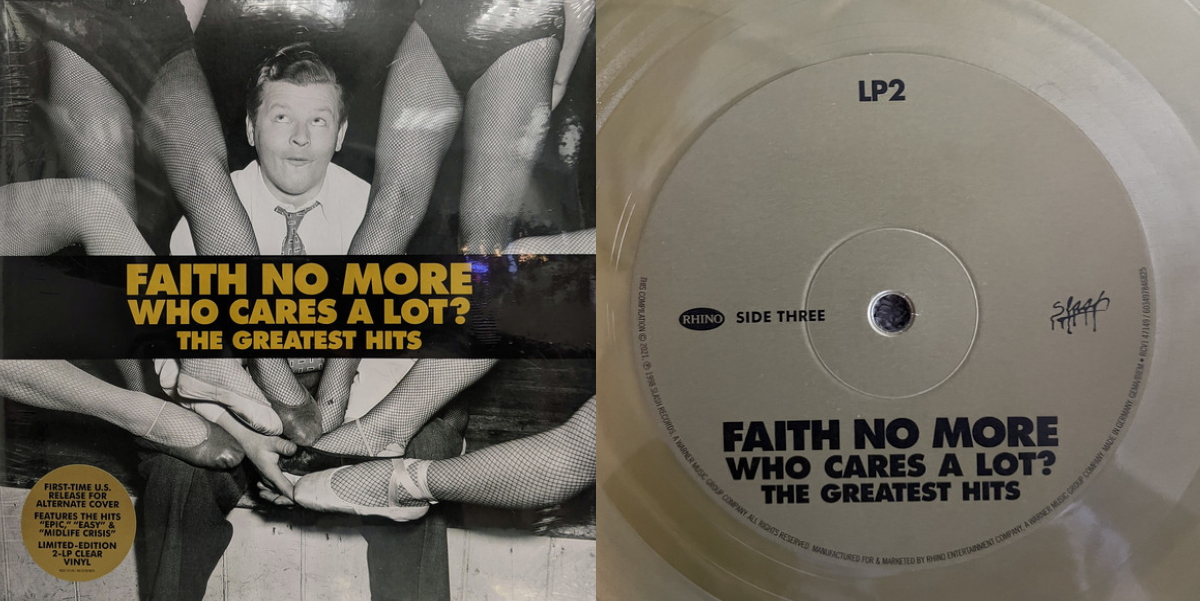 While I certainly didn’t need to pick up a Faith No More compilation, I consider myself to be a big enough fan of the band that this release was too good to let pass. It’s a 2-disc affair with all of the hits and a few album cuts on clear wax. 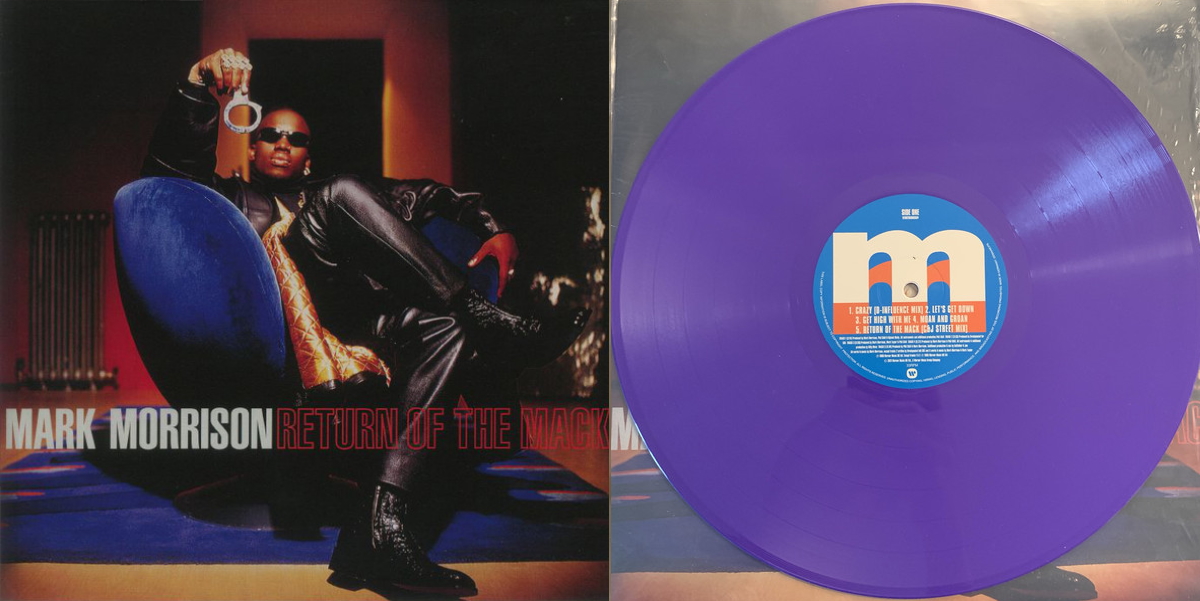 After years of trying to hunt down a clean 12” copy of the single for Return of the Mack, the cosmos heard my pleas and decided to offer a new 25th anniversary edition of Mark Morrison’s biggest album. If you can’t handle hearing this one, don’t come to any party ever hosted by me. 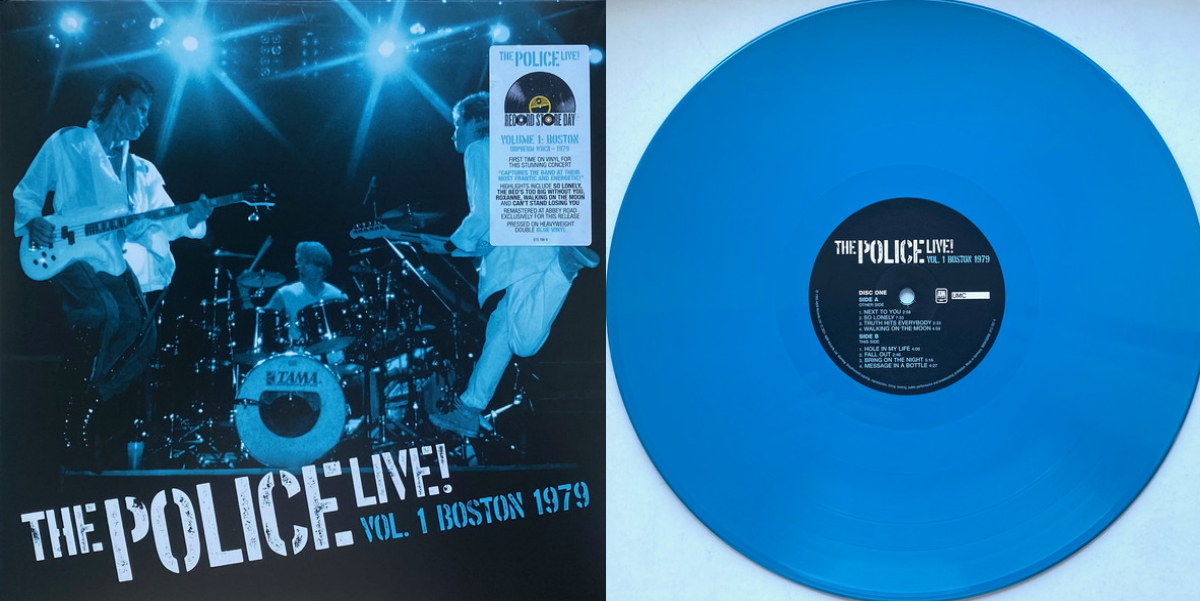 The Police originally released a 2CD set back in the mid-90s that included two full shows. The first show was taken from a 1979 Boston performance and the second came from a 1983 concert from the Synchronicity tour. Despite being recorded only four years apart, the energy and performances feel like a world apart. The 1979 show is full of punk energy and quicker tempo while the latter show showcases the band at the height of its artistic and musical abilities. I prefer the earlier show and it just got pressed to vinyl for the first time ever as part of the Record Store Day offerings.