As most of you will know, I’m a big fan of running. I like trying to improve my running pace and my overall time. I like trying to push myself to run further. But recently, my running route betrayed me. The route I had come to love and trust, the route I run at least twice a week, has resulted in me spraining my ankle. This is obviously a massive blow to my usual workout regime. 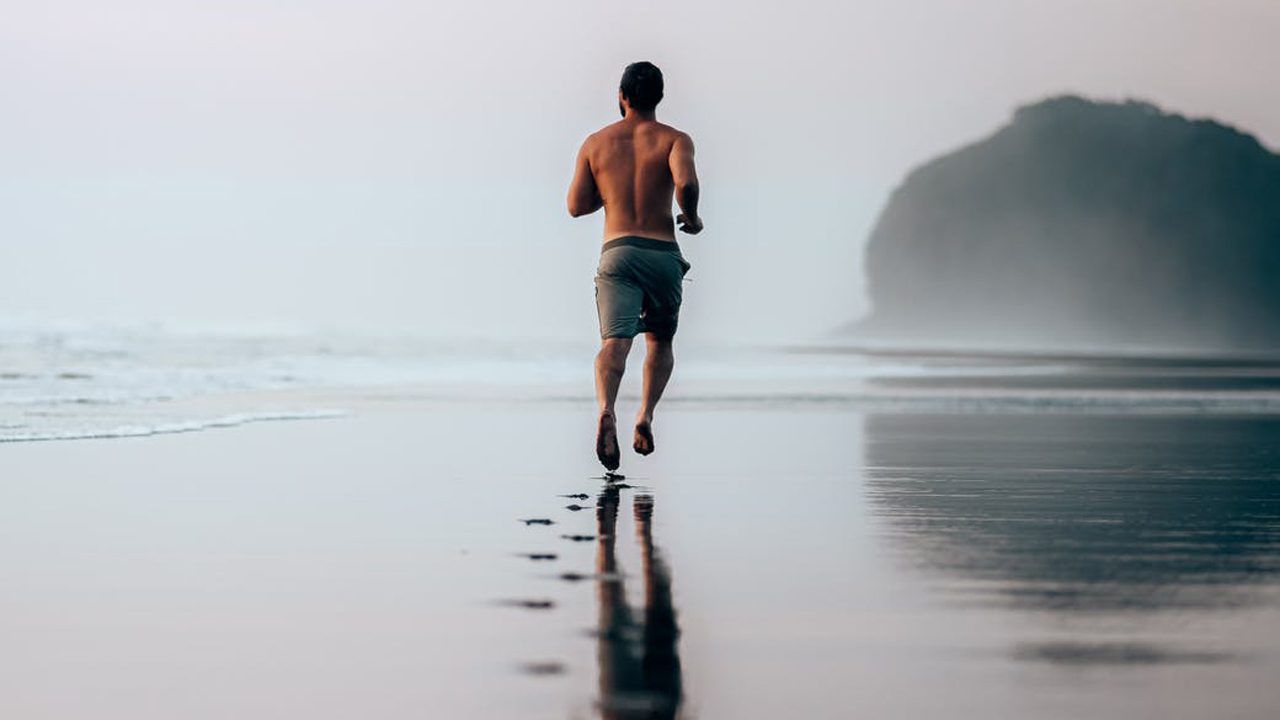 It was at night, along a dimly lit footpath. I was running along and saw a woman walking toward me with her dog. To give her ample space and, I guess, a sense of safety walking at night, I stepped off the footpath and onto the road. After I passed her, I stepped back onto the path, striking the ground with my left ankle. That’s when it happened.

The damn uneven ground sent my foot rolling outwards, as if I was trying to stand on the outside of my foot. Pain shot up my leg as I hopped forwards and yelled. I managed to stand on one leg for a second before I went to the ground and used someone’s letterbox as a means of raising my ankle. Thankfully, I managed to pause my run-tracking app so as not to blow out my time and pace (priorities, right?).

With my foot up on a brick letterbox, I sat there groaning in pain for a while, trying to let it wash over me so I could think about what to do next. I was 3km into my 5km run. At that point, I knew I likely wasn’t going to be in good enough shape to run the rest of it, and even thought better of walking the rest. Thankfully, I was close to home, so I decided that once the pain died down, I’d just walk it off. But my ankle had other plans.

After inspecting my ankle and noting there was no obvious swelling. I dusted myself off and stood up. I took about ten steps in the direction of home before I knew this wasn’t going to happen. I was physically limping, unable to really walk. So, I sat my butt down on the curb and called my partner, who came and picked my sorry ass up and brought me home. What followed was two or three days of being incapable of putting any weight on my foot, using crutches to move around, and generally feeling a bit sorry for myself and worried I wouldn’t be able to go on long runs again anytime soon.

A couple of doctor appointments followed, including an x-ray and ultrasound, which revealed that, yes, I had sprained it, and no, nothing was broken. And now, I’m back to walking about. I haven’t reached a point where I’m comfortable going for a run yet, but I’m banking on going for a big walk today to test it out and see how it fairs.

I guess the good news in all of this is that I didn’t sprain my ankle because of bone, muscle, or tendon weakness. It was just landing on an odd angle thanks to not being able to see well at night. I guess in winter months I’ll need to go for a run a bit earlier while it’s still bright, and be mindful of mounting the footpath or changing terrains.

To that end, my fellow runners, have you sprained an ankle and needed time to recover? What did you find helped the process and how did you go getting back into it? I’ve noted that I can’t quite roll my ankle out to the side and put pressure on it, in a move that’s needed to pop an ollie on my skateboard, which is currently a concern but hopefully it will get better. B’yeah, give me those ankle sprain recovery tips.