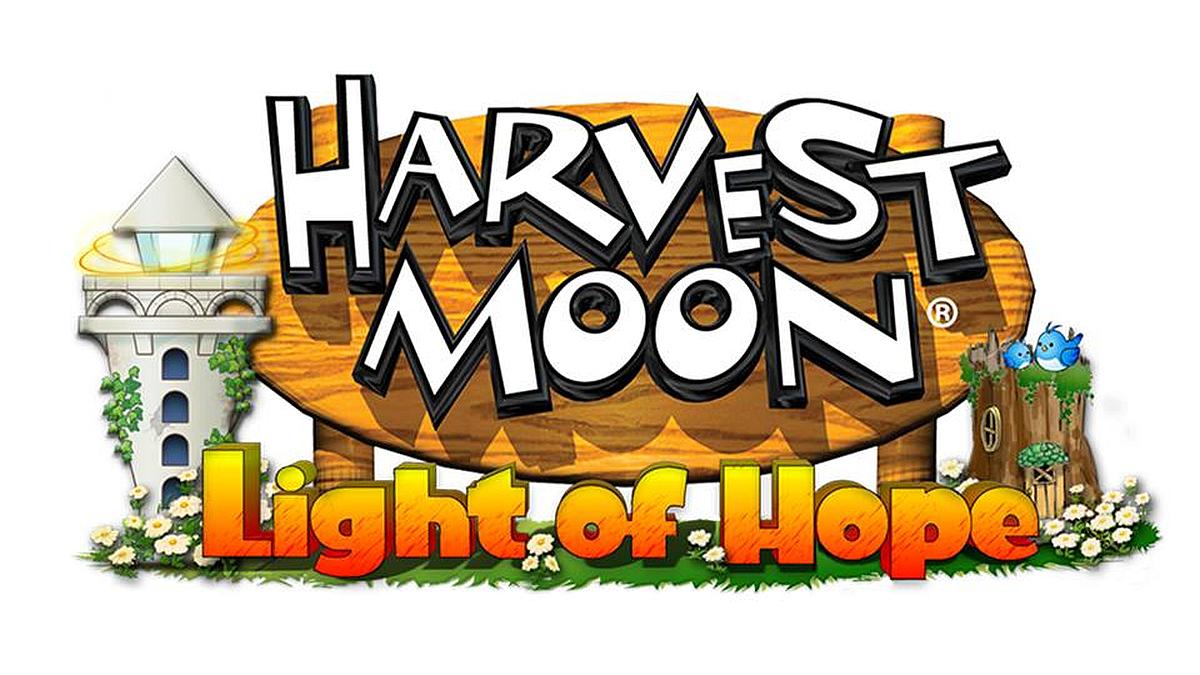 Natsume is celebrating the 20th anniversary of its Harvest Moon series this year. The farming sim has proved incredibly resilient and entertaining over the years, and now the company will continue the adventure with Harvest Moon: Light of Hope. And good news for PC players: The series will be making its debut on Steam–in addition to Nintendo Switch and PlayStation 4–when it is eventually released.

This time around, players will take their farming family on a new adventure, which is unfortunately cut short by a bad storm. They wash ashore in a small harbor town also devastated by the storm and must help rebuild it and save the town's lighthouse. Then, let the farming commence.

In addition to Harvest Moon: Light of Hope, Natsume also revealed remaster plans for Harvest Moon: A Wonderful Life Special Edition and Harvest Moon: Save the Homeland for the PlayStation 4, and Harvest Moon 64 for the Nintendo Wii U. There will also be a new mobile version of the franchise coming from Rising Star Games called Harvest Moon Lil' Farmers. No release dates have been listed for any of the titles.

"Harvest Moon: Light of Hope will set itself apart from other Harvest Moon titles with its depth, including a robust story and clear-cut goals," Natsume CEO Hiro Maekawa said in a prepared statement.  "We set out to create a SNES-style nostalgic game with deep and meaningful characters and events, and we are excited to have our fans play it at E3 and tell us what they think."

More than 30 Harvest Moon games have been released in 20 years on various platforms, starting with the original harvest Moon on SNES on June 17, 1997. Check out the video for a trip down memory lane.