Mario is once again teaming up with Ronald McDonald, as the fast-food chain McDonald's has announced it is rolling out Happy Meals themed around the iconic Mushroom Kingdom characters.

From today through May 22, Happy Meals will include one of eight toys. It's ostensibly to promote Mario Kart 8 Deluxe, but the toys aren't especially Mario-Kart-y. They include Mario, Luigi, Peach, Bowser, Yoshi, an Invincible Mario that lights up in different colors, a Koopa Shell, and a 1UP Mushroom. Luigi may be the standout, as he looks ready to bellyflop out of a pipe. 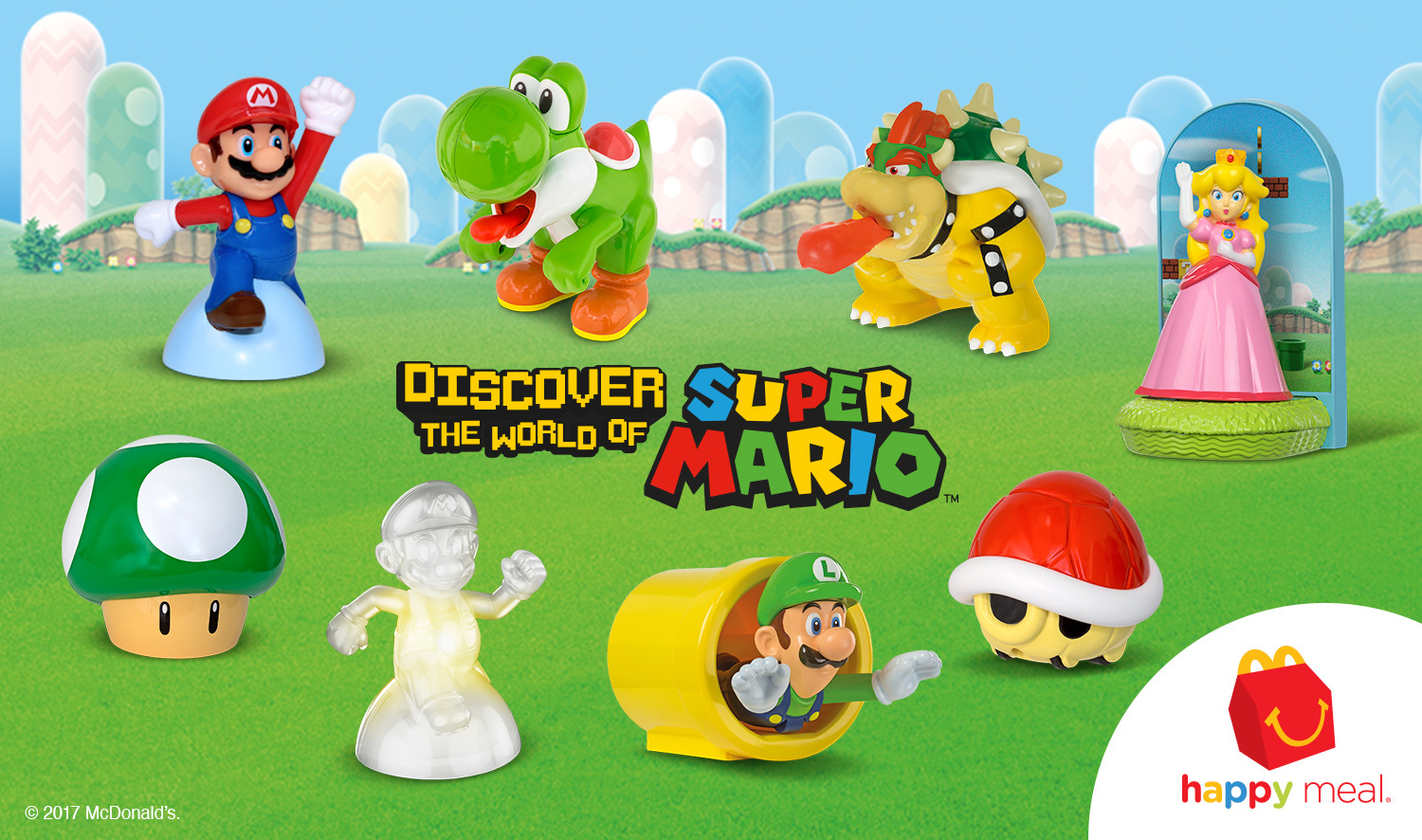 On top of the toys, Nintendo is offering a sweepstakes to win a Nintendo Switch and a copy of Mario Kart 8 Deluxe. It's offering 100 of the prizes in all, and players can enter the sweepstakes by scanning a Happy Meal using the McDonald's mobile app. The chance to win one of 100 systems out of the millions of Happy Meals sold is probably relatively low, but could actually be higher than finding one in the wild.

MK8 Deluxe is a pretty solid prize, as the revised version of the Wii U game is a standout for the system.

If you're interested in winning a Switch with slightly better odds and no burgers or nuggets required, keep an eye on Shacknews later this week.

How to get pirate clothing and decor - Animal Crossing: New Horizons