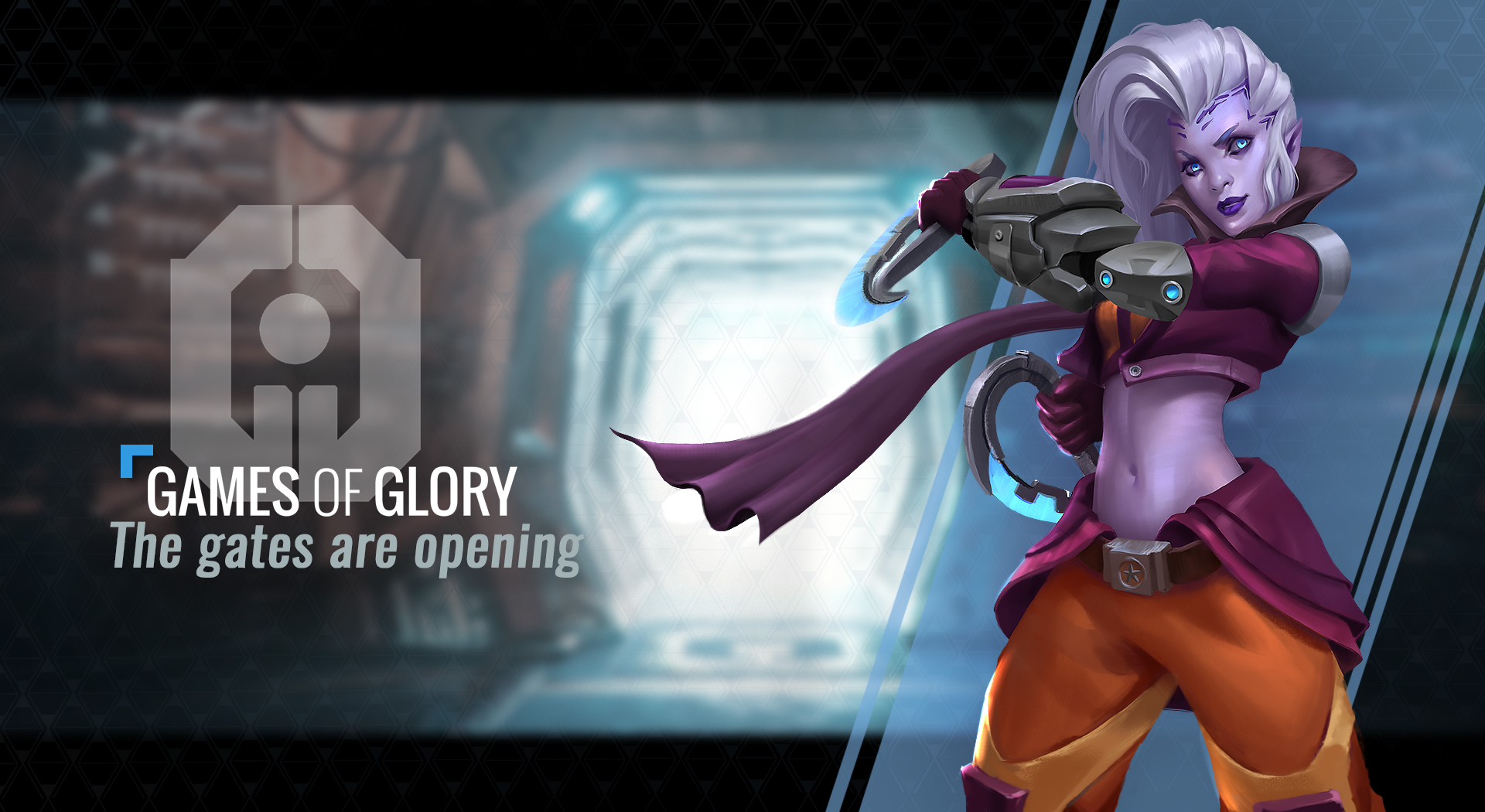 Games of Glory, a free-to-play hybrid MOBA/top-down shooter by Lightbulb Crew, is finally available to the public through an open beta for players on PC and PS4. It's current release date is unknown, but it will remain in open beta until then. The game will always continue to be free-to-play when it does launch. 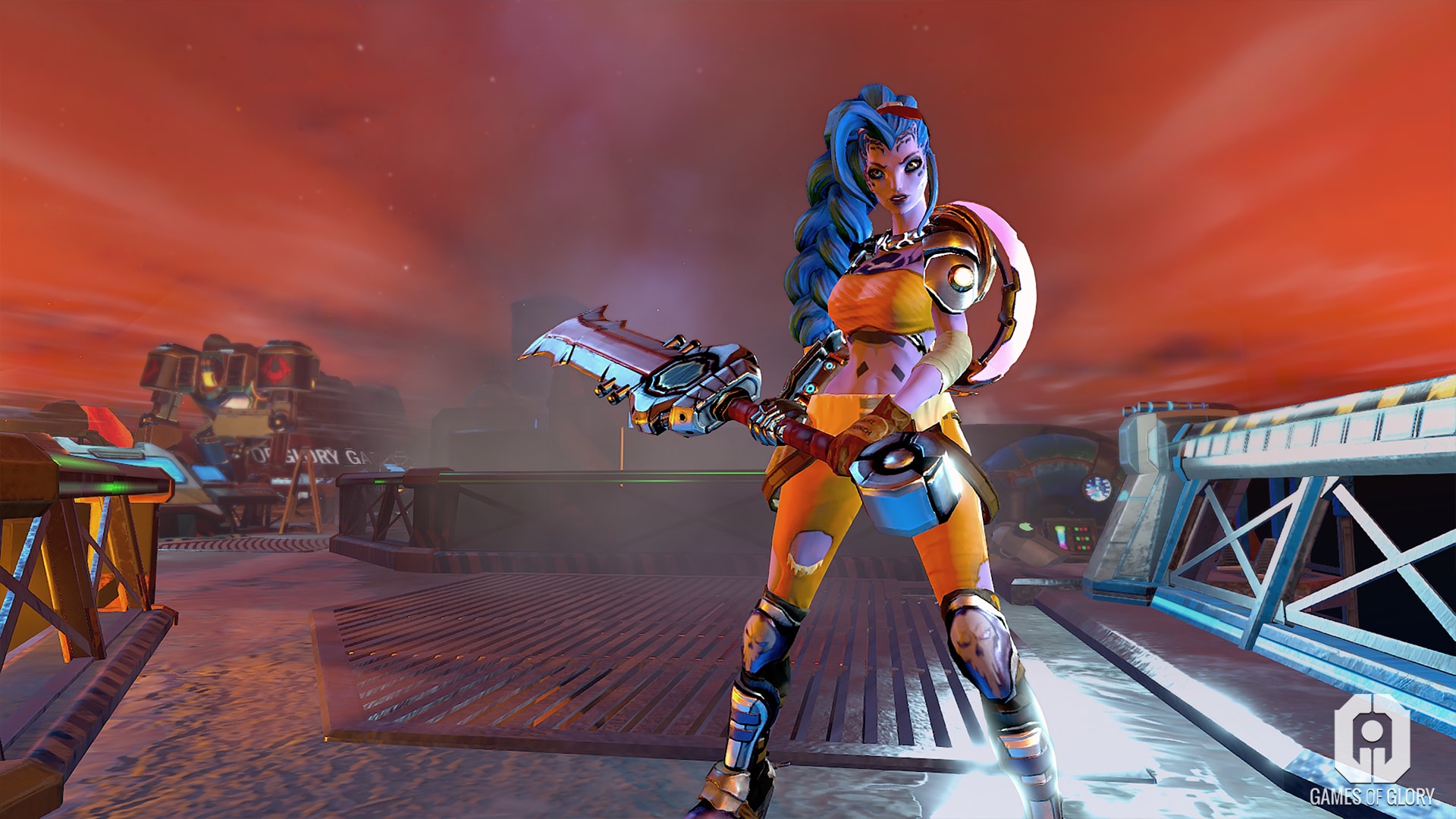 In Games of Glory, players will take center-stage in the arena as one of 15 powerful warriors, each with three unique abilities to take into battle. The five distinct classes - tank, support, carry, assassin and scout - provide players with the ability to choose the character that best fits their preferred play style.

Character customization is really neat and can get pretty deep. Players can mix and match pieces of skins to create a look that suits you to use in multiplayer games. Players can also upload their own unique logos for themselves or their "club" members.

Another great feature is cross-play compatibility, allowing players on both platforms to play together. As we move forward as gamers, it is wonderful to see developers breaking the barrier between hardware and allowing us to do what we do best, build fellowships through gaming. There are two different game modes players can partake in: a 4v4 teamfight to destroy your opponent's core on the Arkashan map or a 3v3 battle to protect your "star" player on the Svandia map.

Join the arena of Games of Glory now on Steam or the PlayStation Store!