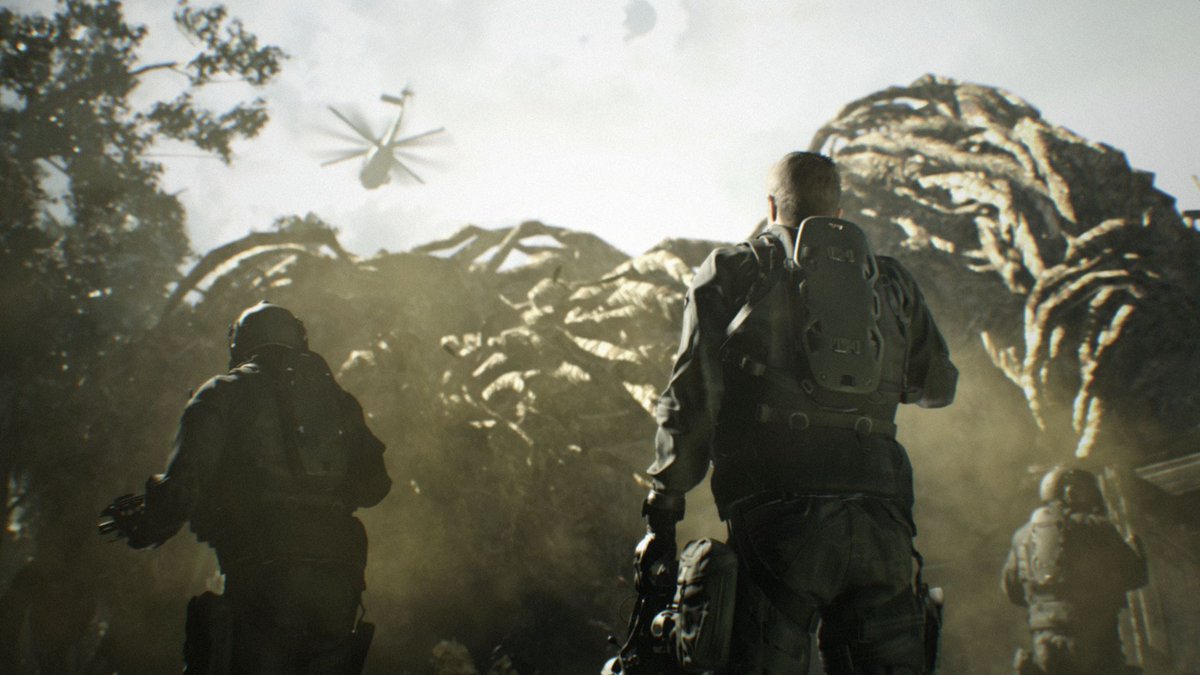 Resident Evil 7's Free DLC Wasn't Up to Snuff, So Capcom Delayed It

Remember the free Not a Hero DLC that we were expecting for Resident Evil 7? It was supposed to come sometime this spring, but now it has been delayed to some unspecified time because it isn't "good enough" at this point compared to the original game.

That's the word from game director Koshi Nakanishi and producer Masachika Kawata in a new developer video that gives fans an update on the status of the add-on. "In light of the incredible reception of Resident Evil 7, we concluded that this DLC was not good enough to meet those high expectations," Nakanishi said. Resident Evil 7 was incredibly well-received when it launched in January, shipping more than 2.5 million copies only a few days after launch. NPD reported it was the top selling game in January.

"Our aim is for this content to match the high quality of the main game, so we need more development time in order to achieve that goal," Kawata said.

The video has some more info on the DLC, which marks the return of Chris Redfield to the series. It is in Japanese, but click the CC button for English subtitles.

You have to appreciate the candor of developers and publishers when we get it. Square Enix offered a similar comment when Final Fantasy XV was delayed. Too often we get nebulous responses about why games won't hit their ship dates, so it is nice to see a bit of honesty, even if we don't exactly know why the Not a Hero DLC is inadequate.