During each Super League City Champs gameplay session, kids get to play Minecraft on the big screen while competing in a series of designated game modes. We put together a brief overview of the event schedule so that parents and players can know what to expect from the average City Champs Minecraft event. 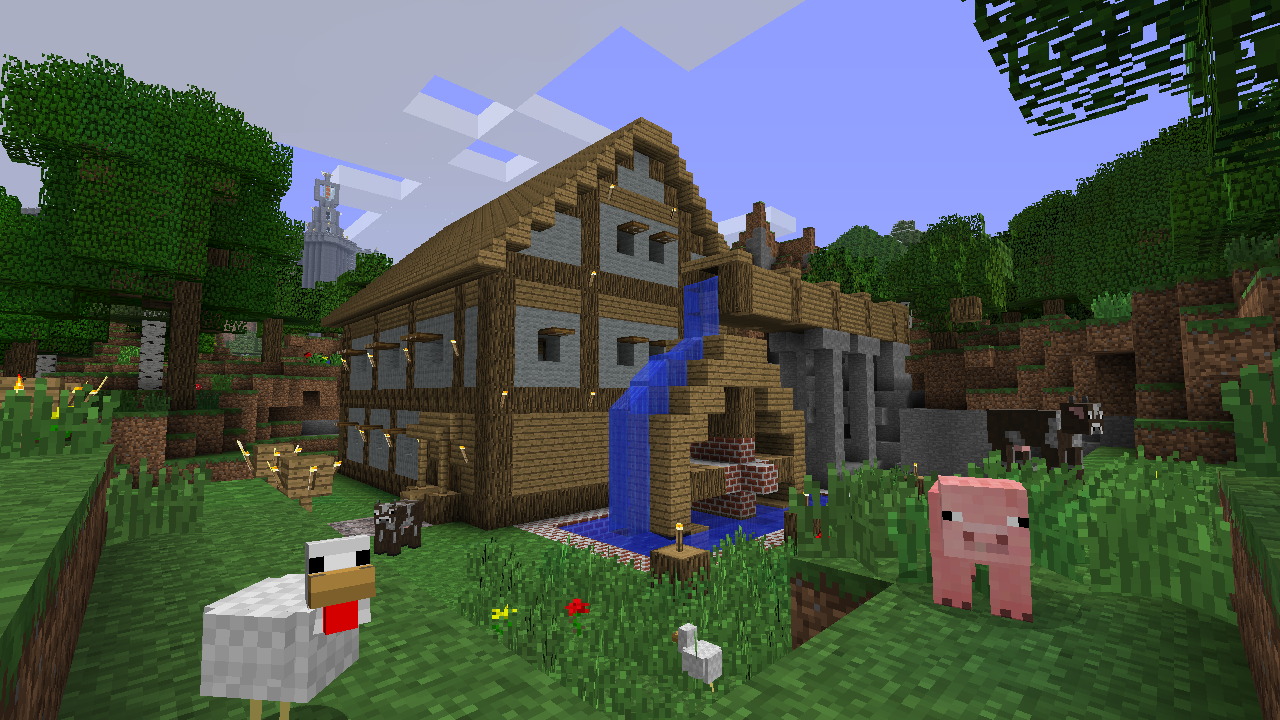 Upon entering the auditorium, kids can take their seats in the movie theater, meet new friends, strategize about specific game modes, and load up Minecraft on their laptops.

10:40 - Competitive gameplay starts; players must be in their seats.

Players will have just under half an hour to get acquainted with their new teammates and take their seats. Kids will need to be in their seats and ready to play by this time. For details on each of the seven Minecraft game modes at the City Champs competition, head over to our tips guide.

The Mayhem game mode is a Minecraft free-for-all battle royale where players must defeat opponents to earn as many points as possible. The round lasts about 10 minutes.

In Domination, players must work as a team to secure and hold capture points for as long as possible. Holding multiple territories for an extended time is key to this game mode. Domination will also last for about 10 minutes.

The Workshop game mode is all about building and creativity. Players must work together with other kids on their team to construct a redstone device that launches TNT at a fixed target. The more blocks they destroy on the target, the higher their score will be. Workshop lasts for 15 minutes.

The Soccer game mode in Minecraft works the same way it does in real life. Kids will have a little over 10 minutes to kick a soccer ball into the opponent’s net and score points. Double jumping with spacebar is the key for getting across the field quickly in this fast-paced game mode.

You’re halfway through the event! In Walls, kids must utilize both offensive and defensive strategies to protect their team’s Crystal from enemy attacks. Players must work together to quickly build up defenses around their Crystal using walls and traps before engaging in battle. Once battle begins, they must attempt to attack the enemy Crystal while keeping opponents away from their own.

In Crystal Crater, kids must try to collect small crystals from a central arena and bring it back to the reactor in their base to keep it energized. Each player has a Stun Blaster that can be used to slow down opponents and damage the reactor of the enemy team. Crystal Crater requires a lot of strategy, so kids will need to communicate with their teammates to keep their team’s reactor energized.

To finish off the day, participants will play the Zombies game mode. This will run for at least 15 minutes at the end of each City Champs gaming session. Zombies puts the children’s survival skills to the test as they fight off hordes of Zombies over several rounds. Kids will have to stick together and revive each other if they want to stay alive and earn better items.

Each City Champs gameplay event wraps up a little after 12 p.m. noon. Kids will pack up and reflect on the day, hopefully returning with new strategies and friendships going into future event sessions.