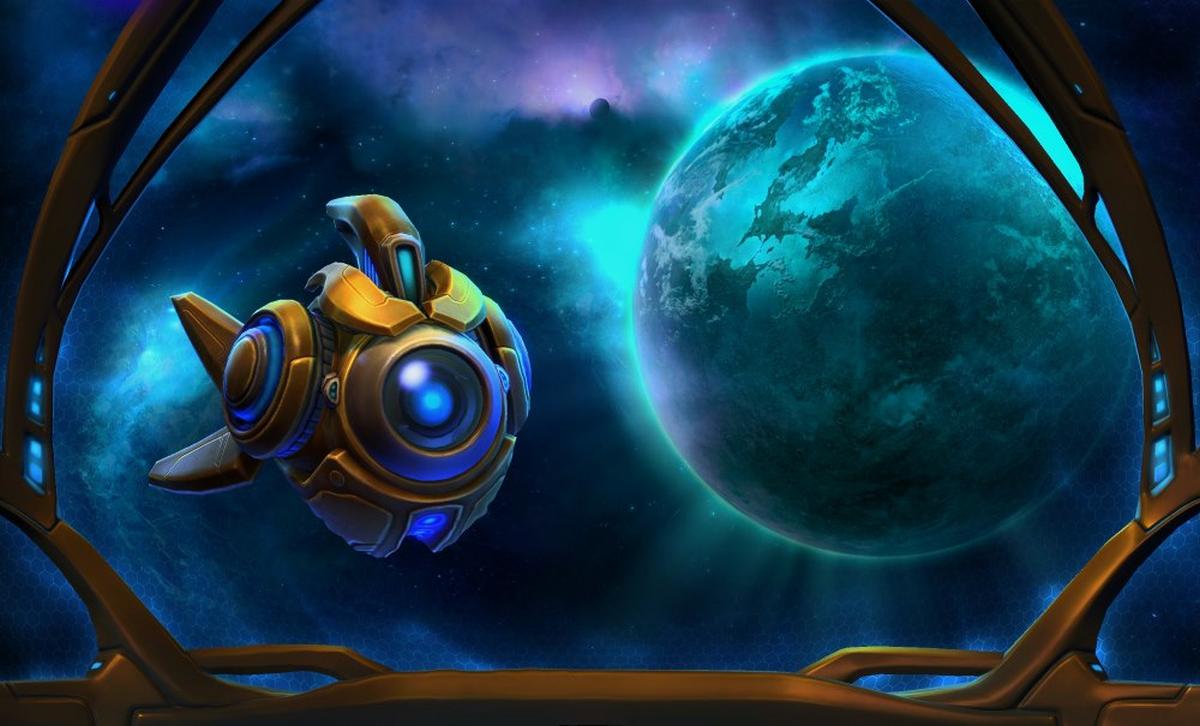 Heroes of the Storm Adds StarCraft's Little Probe That Could

Heroes of the Storm is full of champions for all of Blizzards games. The characters, good and bad, usually have a prominent place in the lore of their affiliated game. However a new hero has entered the Nexus, one that you might not expect, but with pretty significant powers nonetheless.

Probius, a Protoss probe, is a builder, but after the StarCraft 2 trailer for Legacy of the Void showed him saving a bunch of Templars from an incoming Zerg swarm, the legend was made. His abilities include:

Probius is currently on the Public Test Realm and should launch live into the Nexus next week.

And if you want some hints on how to play this new unit, here's a good spotlight video: