One of the best new Nintendo franchises to come from Nintendo Wii U was Splatoon, and it is no surprise that Splatoon 2 will be coming out on Nintendo Switch this summer. The adorable squidlings will be back in business soon enough, but impatient Nintendo fans will be able to get a chance to play the game during the Splatoon 2 Global Testfire Preview event from March 24-26.

A special demo version of Splatoon 2 will be available for download on Nintendo Switch and will allow players to battle against opponents around the world in the Splatoon 2 Global Testfire event. It’s a way for everyone to investigate the latest in cephalopod warfare months before the game launches. The Splatoon 2 Global Testfire will give Nintendo Switch owners six chances to play with other owners worldwide during the three-day event. 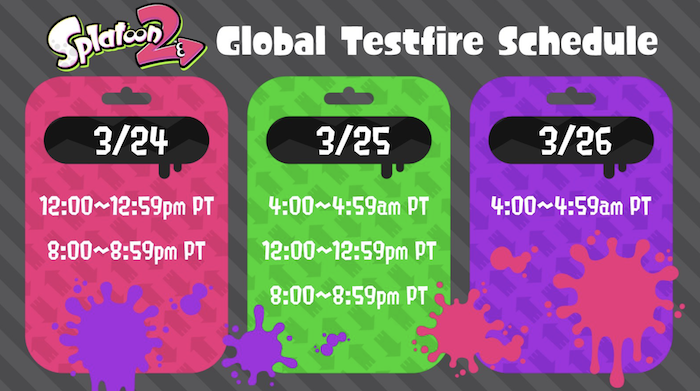 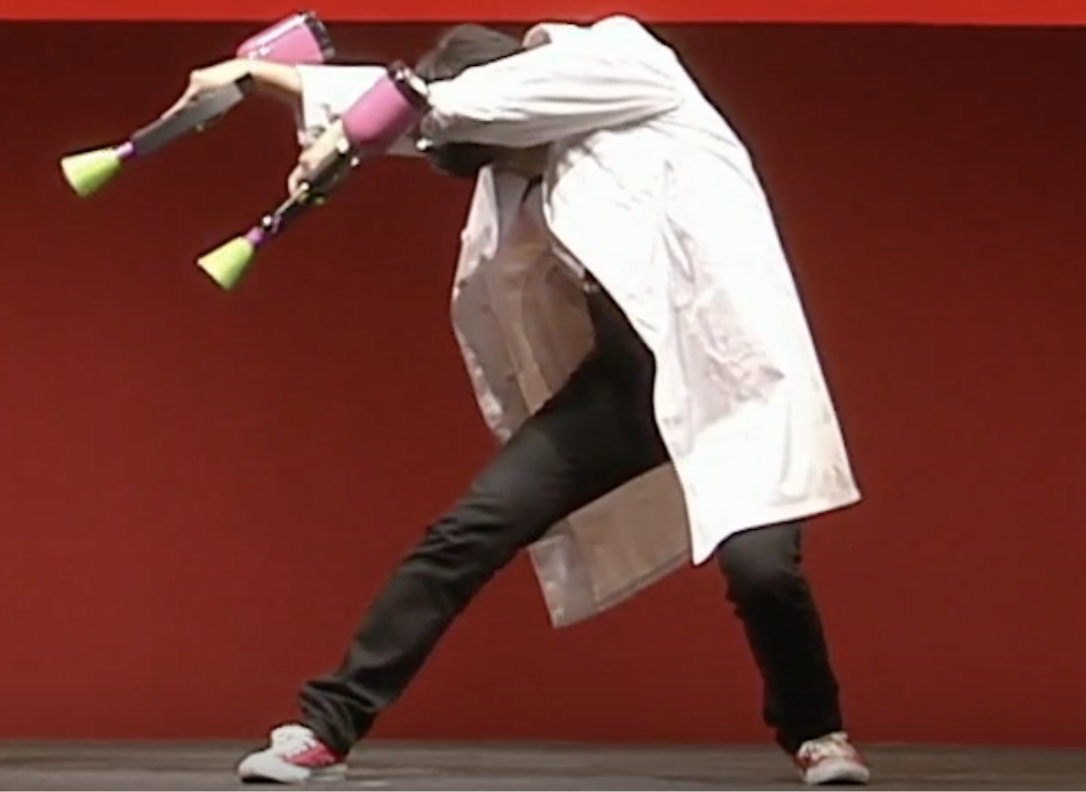 The Splatoon 2 Global Testfire preview will be similar to what’s being offered on the Nintendo Switch Preview Tour. Players will be able to test four different main weapons, including the new Splat Dualies, as well as remixed versions of the iconic Splat Roller and Splat Charger. I tried out the demo at the Nintendo Switch press event in New York City and shared my opinions on our Shacknews Twitch Live Stream.

I had an enjoyable experience with Splatoon 2 at the New York City press event. The game has the same delightful art-style and deep gameplay mechanics that Nintendo fans are accustomed to. The new weapons and maps definitely add a new level of strategy to the game and being able to play it on the go with the Switch undocked is going to be amazing. Check out this Splatoon 2 Nintendo Switch gameplay footage we captured at the NYC press event.

Nintendo Wii U owners most likely already know what to expect from Splatoon 2, but many gamers have yet to experience the game franchise. Hopefully the Splatoon 2 Global Testfire will be able to catch everyone's attention when the preview event begins on March 24.