Nintendo just reported their earnings results for their third quarter of the fiscal year ending March 31, 2017.

One sad little nugget of news is the delay of the anticipated Animal Crossing mobile game due out before April. The company claims to have diverted smartphone development resources to Super Mario Run for Android. 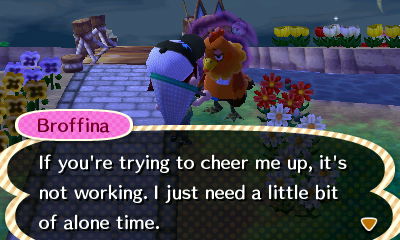 "We will also follow last December’s release of Super Mario Run for iOS with an Android version in March. To accommodate the releases and operation of these applications, we have revised the release schedule for Animal Crossing, which we had originally planned to release during this period. This title will be released during the next fiscal year." - Nintendo

"Next fiscal year" could mean any time between April 1, 2017 and March 31, 2018 so hopefully the company will provide a more concrete timetable in the near future. In the meantime, we will all have to keep playing Stardew Valley!