Players noted that Season 3 went on for a quite a while, and Psyonix explained why.

"We’re making a number of changes in Competitive Season 4—all of which will be revealed in more detail closer to the start of the season—and these changes required us to lengthen Season 3," the developer said.

As Season 3 draws to a close, all players who participated in Competitive Playlists will receive special wheels based on the highest Tier they reached. 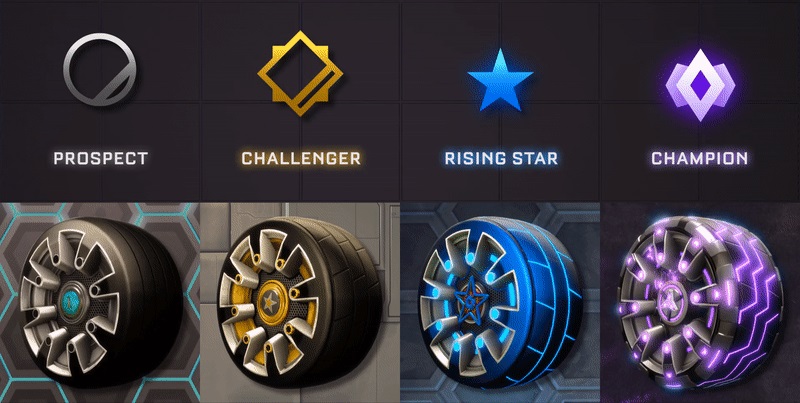 Competitive Season 4 is slated to kick off in April. "Some of the changes coming with Season 4 are tied to a future game update, so its date is still flexible at this point," per Psyonix. The developer anticipates seasons beginning and ending a regular intervals once the dust settles from its next wave of updates.

The developers promised to reveal all the changes coming to Competitive Season 4 closer to its release date.