Nintendo of America president Reggie Fils-Aime talked to GameSpot about its Nintendo Switch presentation and details, including why the company decided to forego including a pack-in game with one of the two Switch SKUs that will launch on March 3.

Fils-Aime explained that Nintendo's higher-ups started the process of putting together Switch packages by choosing a price point at which to release the system. Any tag higher than $299.99 seemed too high, so that's where they landed.

For the next step, they considered what every Switch console should contain out of the box. "Obviously the inclusion of the two Joy-Con, critically important; all the right cables, the dock, critically important," Fils-Aime said. "We also have to do this from a financial perspective as well. Once we got to that bundle, it really needed to be at $299 without a piece of software." 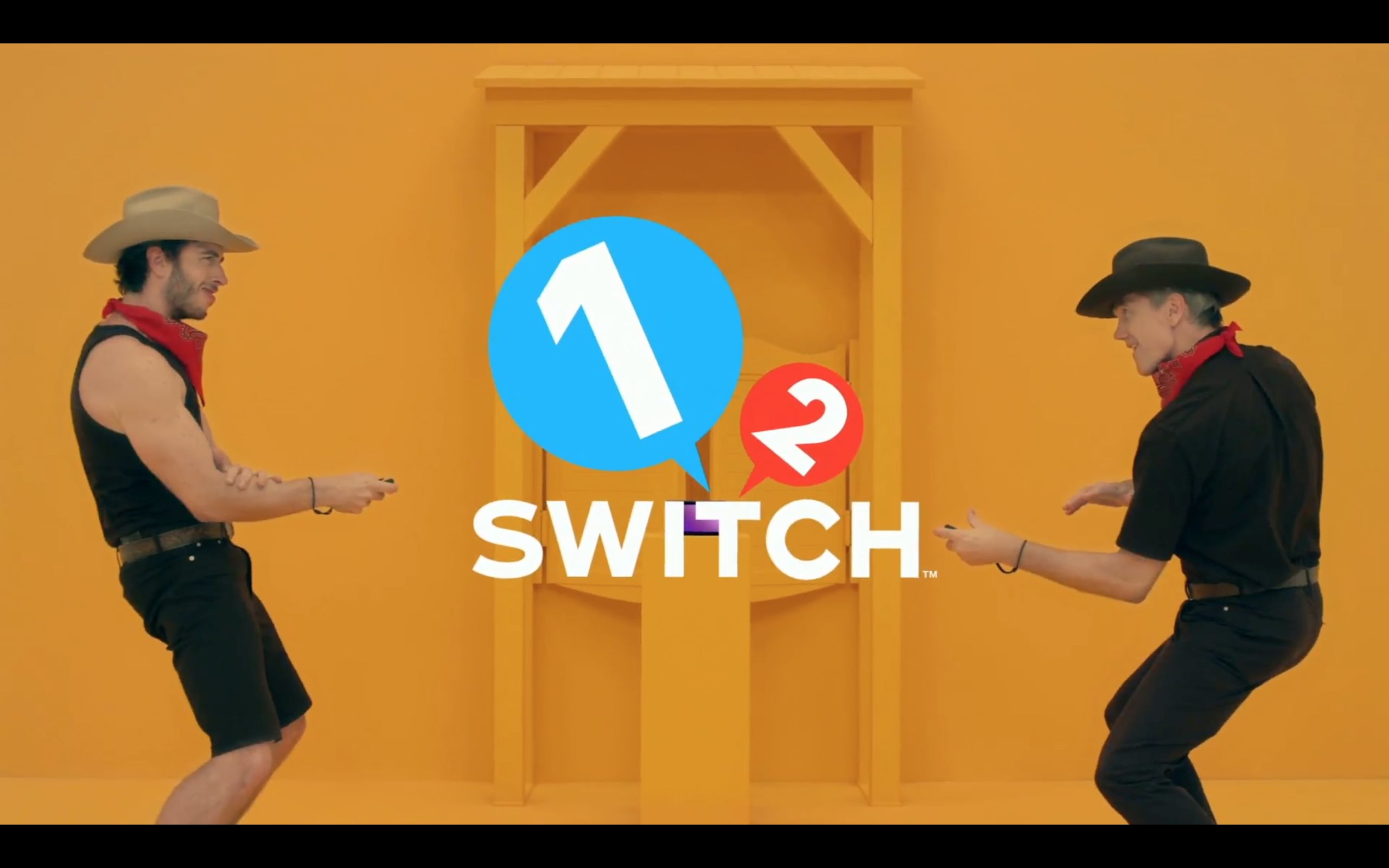 GameSpot pointed out that 1-2-Switch, a collection of games analogous with the Wii's Wii Sports pack-in game, seemed an ideal piece of software to include in at least one Switch SKU. Fils-Aime disagreed.

"You make the comment about Wii Sports, and certainly, the analogy that it's a great utilization of the Joy-Con and shows off the capabilities of the system, that is absolutely true," he said. "I would say, though, that 1, 2, Switch has many more experiences—it's a wider pallet of experiences, potentially more akin to Wii Play than to Wii Sports. And, again, from that standpoint, Wii Play was a standalone piece of software both with a controller at the time and without, so that's probably the better analogy."

Retailers are ready and willing to fill the pack-in-game void. GameStop is offering a Starter Bundle that includes a Switch console with neon red and blue Joy-Cons plus three games. Of course, it's out of stock as of this writing.

Craddock's Corner: Reggie's explanation falls flat for me. Although the Wii U ended up a commercial failure, Nintendo's tactic of launching with two SKUs—a cheaper package without a game, and a slightly more expensive bundle that packed in Nintendo Land and more storage capacity—afforded consumers options.

Consumers could hit the ground running with a game that showed off some of the GamePad's capabilities. Those with no interest in Nintendo Land, or who only wanted to make sure to get a console in their hands while it was a hot commodity and preferred (or needed) to pick up a game later, could do so as well.

I can understand the decision not to stick a guaranteed system seller like Zelda: Breath of the Wild in with the Switch. You don't want to give away a game you know people are going to buy. The ideal pack-in game is one that shows off your new console's versatility. Whether Fils-Aime thinks so or not, that game is 1-2-Switch, which Nintendo lists for the steep price of $49.99. 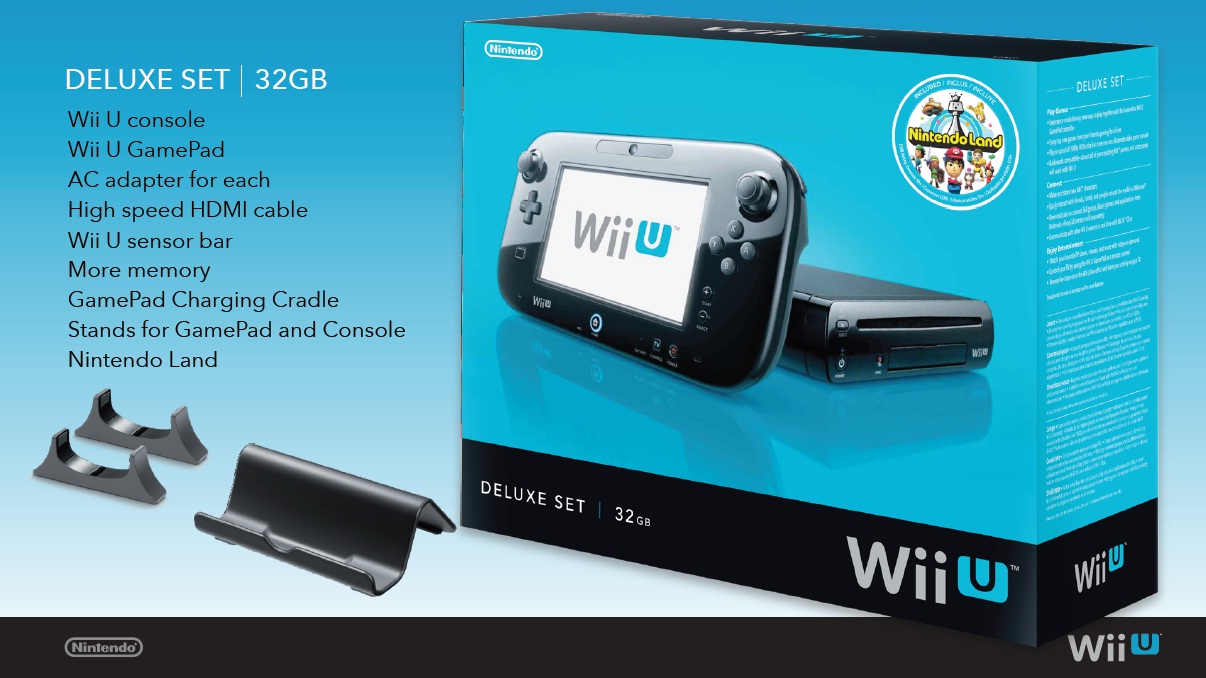 EPOS Sennheiser is partnering with BLAST Premier on a new project