9 Questions Nintendo Needs to Answer about the Switch

Nintendo is finally preparing to take the wraps off its next piece of hardware, the console-handheld hybrid Nintendo Switch. While leaks and rumors have abound over the last several months, information directly from the Kyoto giant has been remarkably sparse. A very brief sizzle trailer from October remains the only source of official information directly from Nintendo. That leaves a lot of unanswered questions, and with the launch coming in March, this week's presentation is the place to answer them. Here are the questions we need answered by the time Nintendo wraps up its stream tonight and hands-on event tomorrow.

How much will Nintendo Switch cost?

The big question on everyone's mind is how aggressively Nintendo will price its system. It doesn't appear to be a powerhouse compared to the PlayStation 4 and Xbox One, so the rumors of a $250 price tag seem believable enough. That would also put it in a relatively comfortable place to be the successor to the 3DS family of portable systems. But it is also a console, and the ability to switch between functions may be whiz-bang enough that Nintendo feels it can charge more of a premium.

Alternately, the $250 rumor could be true, but only as a starting price. The Wii U notably launched with two SKUs: the lower-end model and a higher priced one with more storage and some added features. This split approach would allow Nintendo to market the hardware as "starting at" a certain price, while still offering another version that may see more widespread adoption. 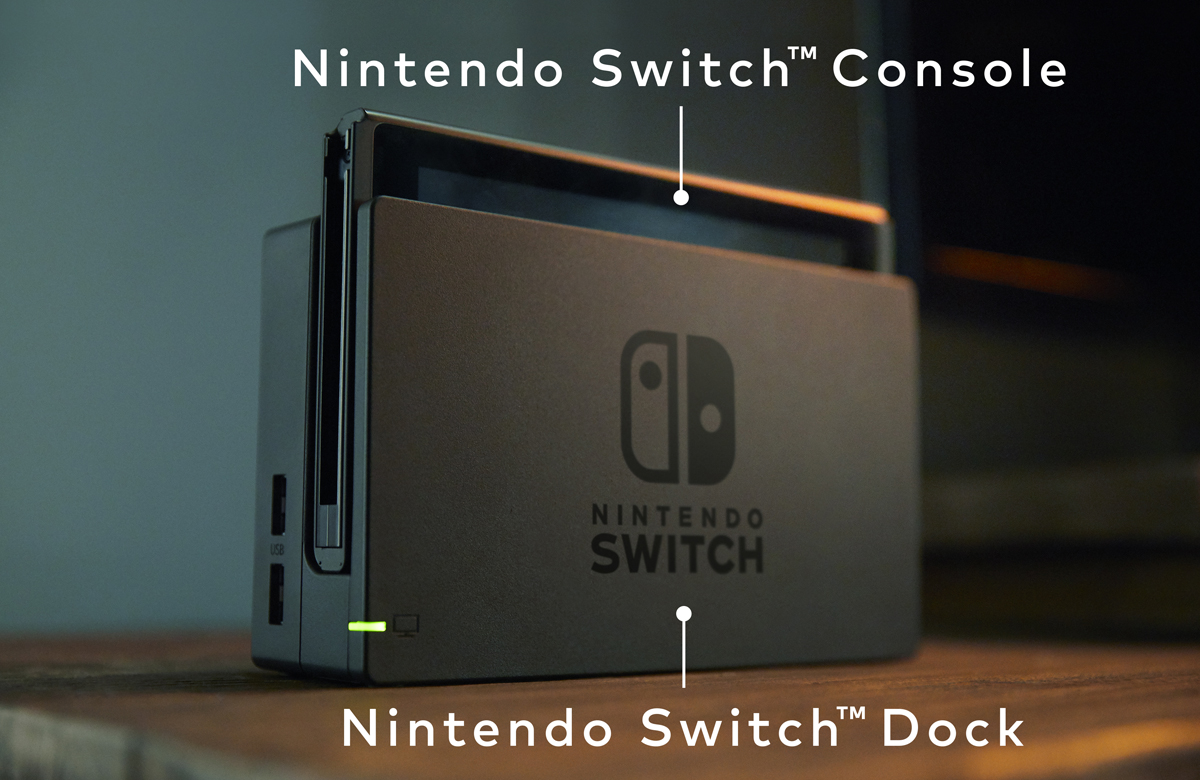 What is the cartridge capacity? How much internal storage does it have?

Probably for the best, Nintendo is side-stepping the problem of optical discs in a handheld device by using proprietary cartridges. But Nintendo has sometimes been stingy on storage, and games are bigger now than ever before. If the company wants to court third-party support, the carts need to have sufficient capacity to hold bigger games, without making publishers break the bank on proprietary fees.

In the end, though, the storage capacity of the carts might be less important than of the device itself. If Nintendo offers a robust and easy-to-use online store, it may be expecting a decent percentage of its software sales to be handled digitally. For that to work, though, Nintendo needs to offer plenty of storage on the Nintendo Switch, lest it run into space issues like the Wii U. 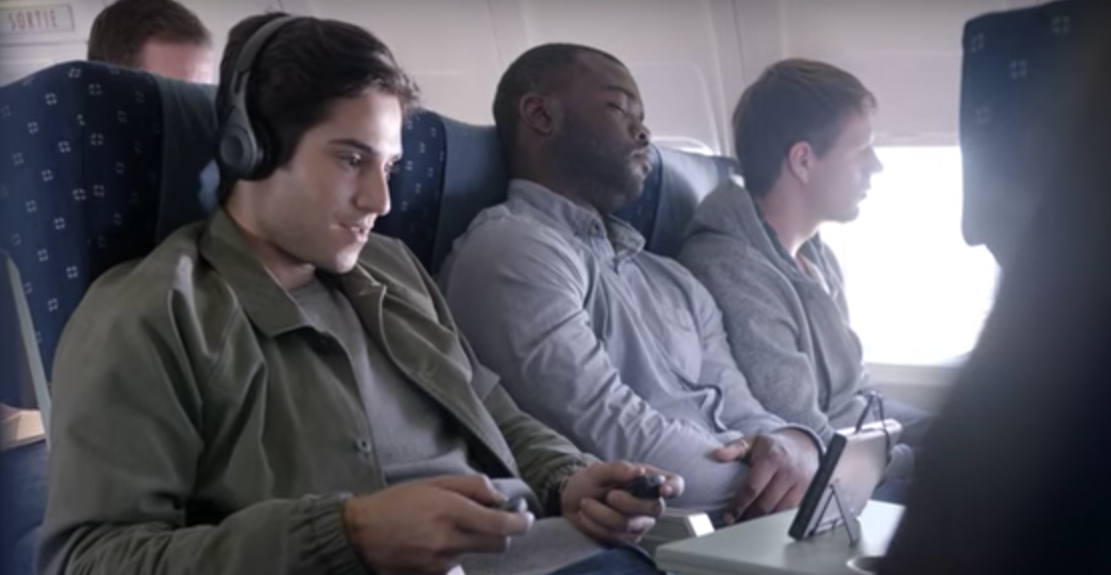 A robust online store would be a good way to start off on the right foot for Nintendo, which has struggled to modernize its online experience in the past. The Nintendo Network ID has been a step in the right direction and could very well be the groundwork for one unified account that simplifies features like friends lists and digital shopping. Having games tied to your Nintendo ID may finally decouple purchases from individual hardware units. It's also an open question whether it will take notes from 3DS features like StreetPass, which were built to foster a community outside the online experience.

On that note, we should learn more about the Nintendo Switch operating system. After the success of the Wii, Nintendo has used big bubbly icons that look friendly, but are somewhat rigid for accessing content, checking your friends list, and grouping up for online games. The Switch looks to be an attempt at reinventing the company's brand, so hopefully it has taken some cues from other consoles to give quick, intuitive access to the features and menu options we need to use the most.

But seriously, does Nintendo Switch have a touchscreen?

This has been one of the most vexxing questions looming over the Nintendo Switch since its debut trailer, which conspicuously left out any appearance of touchscreen functionality. As the successor to both the 3DS and the Wii U, it only makes sense that it would use a touch screen, and ideally a capacitive one. Access to a touchscreen opens up possibilities for developers, and makes it easy to port Wii U and 3DS games, or to continue franchises from those consoles that made good use of the touchscreen. It's hard to imagine the Switch wouldn't get a version of Super Mario Maker, but it's just as difficult to picture how that could work without touch.

On the other hand, the touchscreen risks undermining the system's central pitch: the ability to play identical experiences on your TV screen or on-the-go. Nothing in the teaser trailer indicated dual screen functionality, so if you need to be holding the system to use a touchscreen, that compromises the TV functionality. That may be enough to make Nintendo cut it, but either way, we need to know for sure. 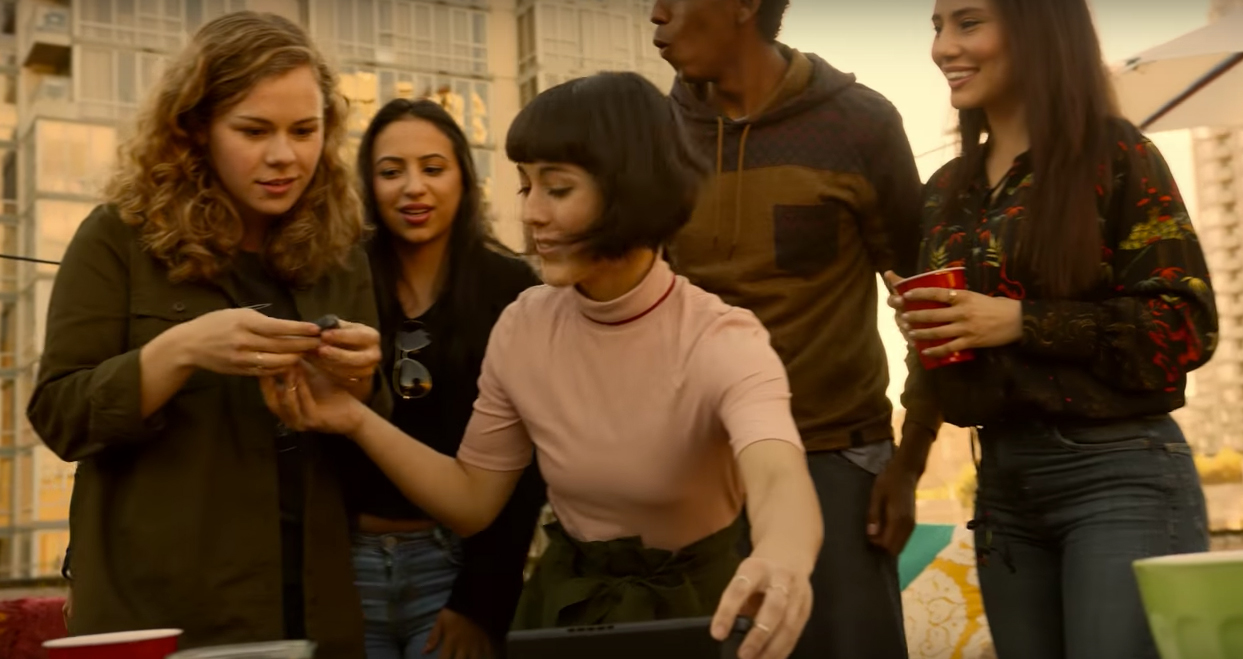 What is the battery life in the Nintendo Switch's portable configuration?

The Nintendo Switch is pitching itself as a "best of both worlds" system, letting you experience high-fidelity, console-like experiences like The Legend of Zelda: Breath of the Wild at home, or take it with you on the bus. For it to really hit that sweet spot, though, it needs to last a reasonably long time as a handheld before running out of juice. A console that can be untethered for only a few hours might work if you're just using it during a commute, but generally players expect a handheld system to last them for a longer period than that. We should have a much clearer idea of how long the battery will last, and how variable factors like brightness settings, video playback, and online play will impact it. 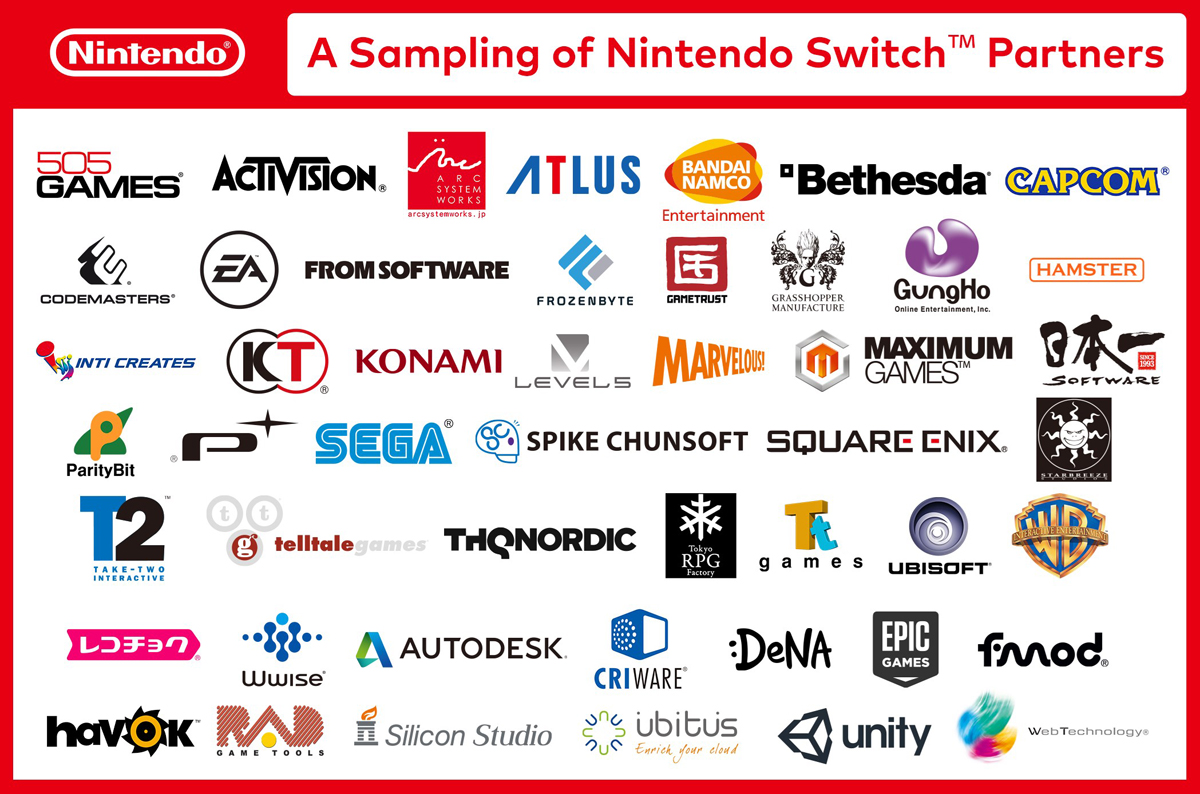 What games will be available for Nintendo Switch at launch? How about the rest of 2017?

One of the most important factors in the success of the console will be the software. All of our questions and concerns about the hardware won't matter if eager gamers don't have enough to play to hold their interest. It appears likely that The Legend of Zelda: Breath of the Wild will make it to launch, and as one of Nintendo's banner franchises, it's likely to be a system seller despite appearing on Wii U as well. But Zelda alone won't sell units, so what else is in store? This is one question that requires a precise answer: the exact number of games and their titles.

And while the launch line-up is one way to generate excitement, we should also leave the presentations having a fairly clear picture of the rest of the calendar year. Even if the launch is strong, it won't do much good to have the flow of games dry up by the holidays. Nintendo needs to keep at least a big-name game or two ready for the fall, and have a robust offering of third-party support spaced throughout the year.