Intel brought its Cannon Lake processor to CES, but chief competitor AMD didn't come empty-handed, previewing 16 PCs running on Ryzen processors as well as motherboards that utilize the AM4 socket.

Of the many computers AMD set up for display, enthusiasts are expected to gravitate toward X370 chipsets. Motherboards sporting X370 tech come with support for overclocking and multiple graphics cards built in. 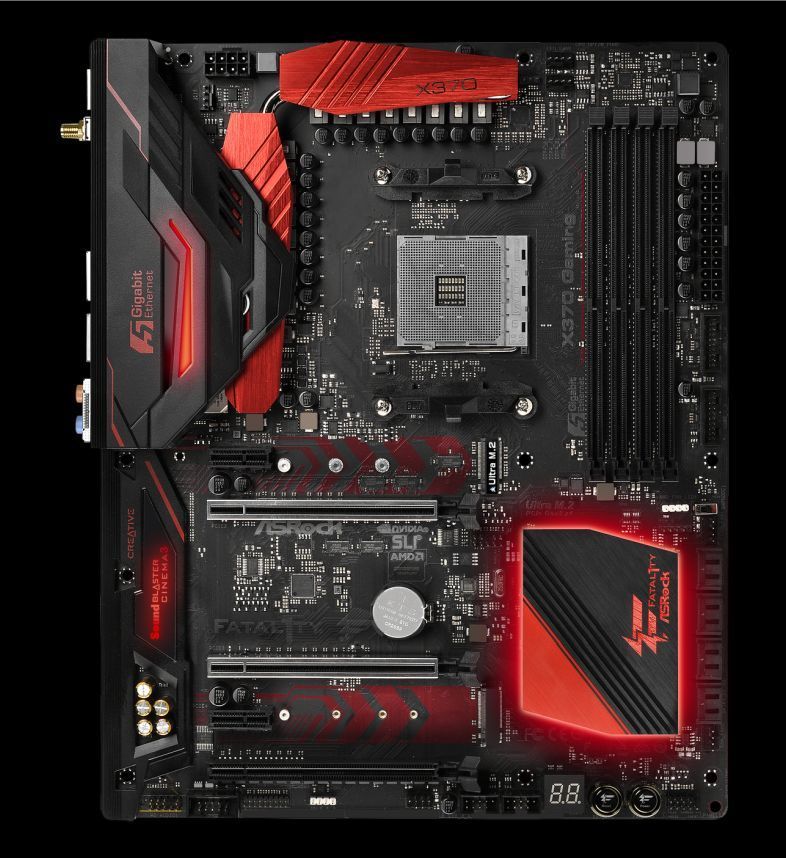 Speaking of partnerships, AMD has partnerships with PC makers lined up to roll out a line of boutique PCs. CyberPower PC, IBUYPOWER, and Origin PC are just some of AMD's partners.

AMD expects most if not all of the most popular PC manufacturers to build AM4 computers when Ryzen processors roll out later this quarter.