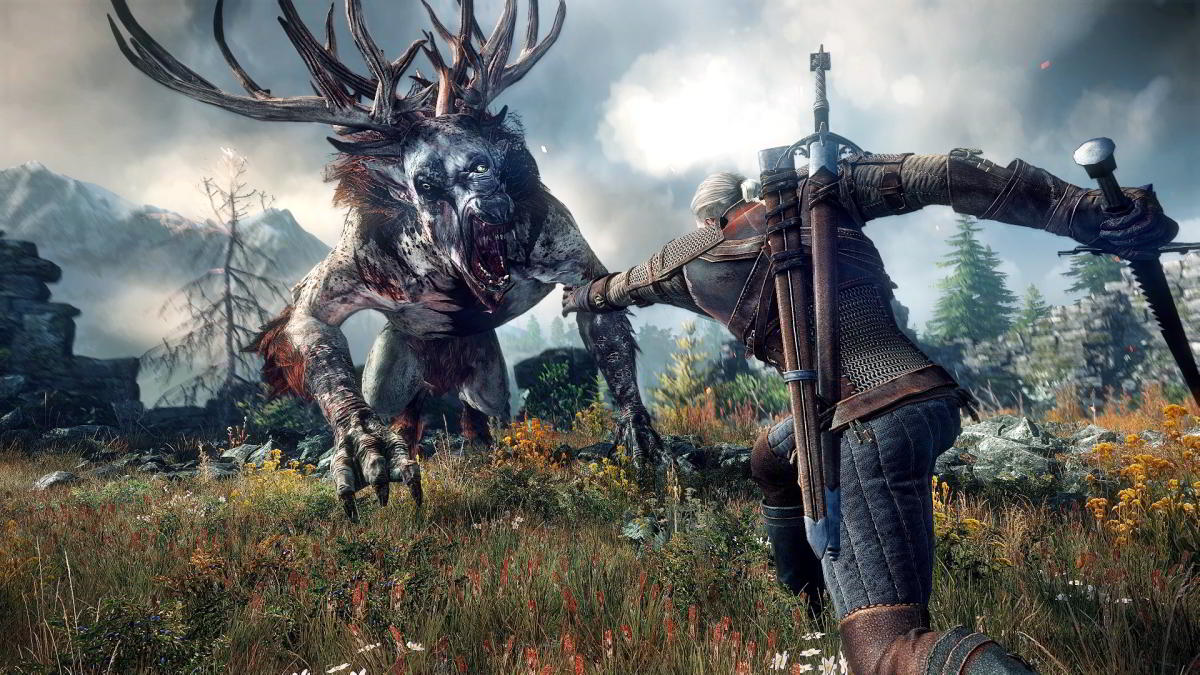 Steam rolls out its top 100 revenue-generating games for 2016

Steam revealed its game award winners for 2016 based on community voting last week, but has also dropped its top 100 games list based on total revenue, a measuring stick that is much less subjective.

The list is divided into Platinum, Gold, Silver and Bronze categories, and the games are in no particular order, as Valve did not release the revenue numbers for the titles. Platinum recognizes the top 12 games, Gold goes 13-24, Silver goes 25-40 and Bronze 41-100. None of the games in the Platinum list are a surprise, although Counter-Strike: Global Offensive and Dota 2 continue to rake in the bucks years after their initial release, with the Witcher 3, Grand Theft Auto V, Fallout 4 and Rocket League still high as well.

The other six are 2016 releases, with No Man's Sky cracking the top 12 despite the rough launch and the review beatings it took. The placement is likely more a result of the early hype rather than critical success.

The aren't too many surprises, although none of Shack's top 10 games available on Steam made it into the Platinum category. Of course, quality doesn't always correspond to revenue.