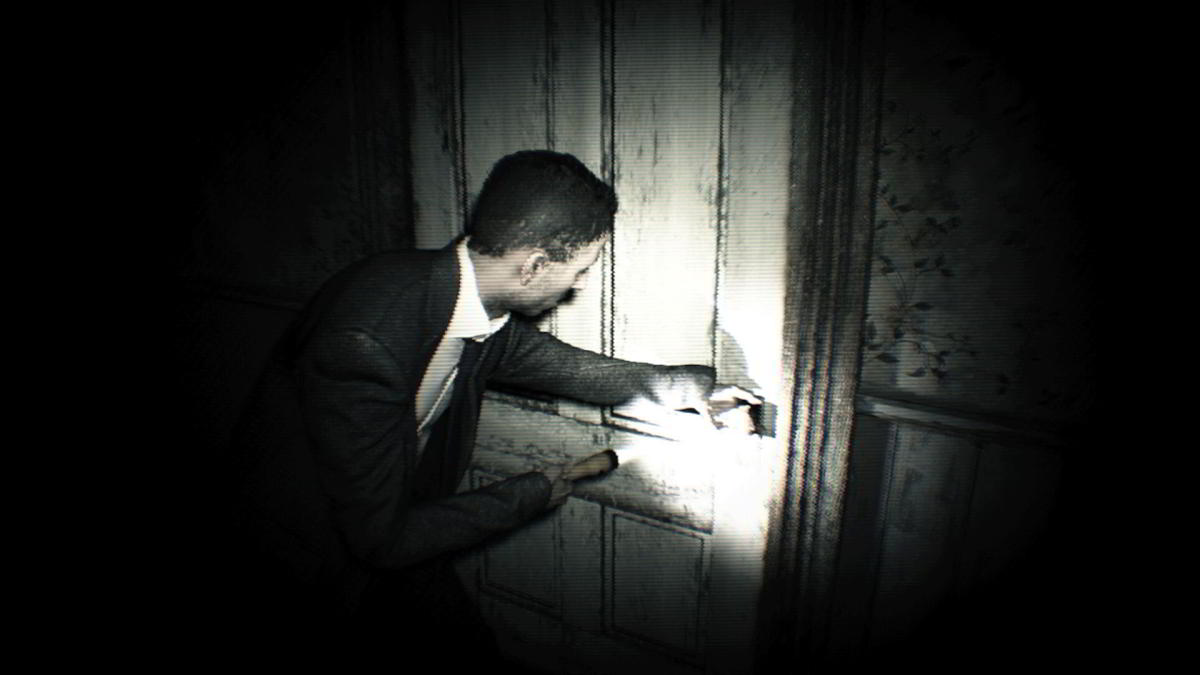 Resident Evil 7 Biohazard is out late next month, and if it already isn't on your wish list, Capcom is finally giving PC players a chance to get a taste of the game.

The Beginning Hour demo, which has been playable on Xbox One and PS4 already, is now available on Steam for free. What should you expect? "You wake up alone on the floor of an abandoned farmhouse. Daylight is quickly fading. You must find a way out," according to the description. Despite the title, the demo is not the first hour of the game, and is actually about 30 minutes in length.

Here are are the PC specs for the demo. Note that both minimum and recommended require Windows 7, 8.1 or 10 (64 bit), 8GB RAM, DirectX 11, and DirectSound compatibility:

And then the usual caveat: Hardware specification target 1080P/30FPS. The game is still undergoing development, so all PC requirements are subject to change. You'll need an internet connection to activate it.

The full game will be out on PlayStation 4, Xbox One and PC on January 24. The game will be compatible with PlayStation VR, but none of the PC-specific headsets. Here's what we saw ehen we tried it: