Speaking to GamesIndustry.biz, Turtle Rock Studios cofounder Phil Robb revealed that the team is working on a new, AAA property to be published by Perfect World.

"We are developing a new franchise set in an all new universe that leverages the style of gameplay our community loves and expects from Turtle Rock Studios. We're focusing on what we do best—heart-pounding moment-to-moment online co-op FPS action," said Robb.

The announcement follows rumors that the development team was heads-down on a new franchise.

Turtle Rock put itself on the map with 2008's Left 4 Dead, a multiplayer FPS featuring a party of players working together to survive a zombie apocalypse. AI-controlled bots could fill the role of any team member, but the game's central hook was devising strategies on the fly with other humans to stay one step ahead of "The Director," the game AI that remixed enemy and item locations every time users replayed a map. 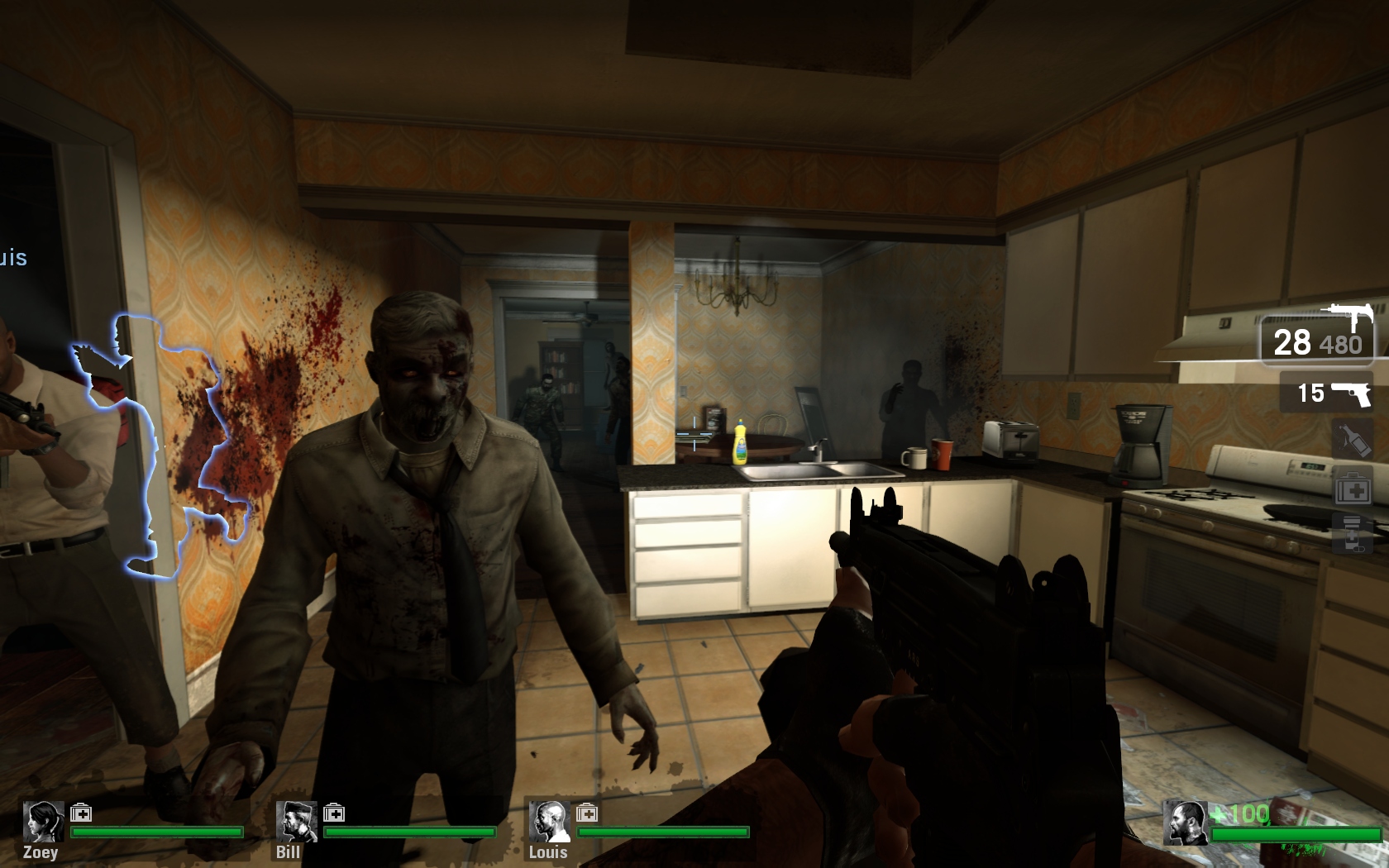 Despite those strong ties and L4D's enduring popularity, Turtle Rock stopped short of labeling the new IP—whose title was not revealed—a spiritual successor. "What we can say is that we are definitely going back to our moment-to-moment gameplay roots with a huge focus on co-op FPS," said Robb. "There will be plenty of baddies to shoot up, but it is not a 'zombie game' or anything post-apocalyptic. What we can say right now is there's a strong dark fantasy element to it."

Perfect World will publish the game. Turtle Rock sees the publisher as a good match; its game will be free-to-play, and Perfect World specializes in F2P titles with AAA production values.

Turtle Rock dipped its toes in F2P earlier this year when its previous title, 2015's Evolve--explored in exhaustive detail by Shacknews editor-in-chief Steve Watts in one of our Select features--went F2P. The decision was made by publisher 2K in light of low active players and sales that fell short of expectations. Turtle Rock subsequently abandoned ongoing support for Evolve.

"When taking Evolve Stage 2 free-to-play, we had an amazing opportunity to shift to a service-based model. One of the difficulties that we had as a studio is that, prior to fully shifting to service-based gaming, we couldn't respond to our users as quickly as we would have liked," admitted Turtle Rock GM and president Steve Goldstein.

"We think that the key to making compelling games is to get them into players' hands as quickly as possible and then iterate based on how they experience the game. Working on a product for 4 or 5 years only to then stick it into a box on retail shelves is completely counter to our new process," Goldstein continued.