Developers at Facebook held a hack-a-thon and came up with a prototype Oculus Touch controller that lets users feel the chill of ice and heat of fire (via UploadVR).

Oculus's makeshift "Fire and Ice" team invited Facebook CEO Mark Zuckerberg and other company executives for a demonstration. The host developer passed around two Touch controllers, each connected to concealed hardware. Every executive took turns holding the peripherals while watching a pair of virtual hands on a nearby monitor.

The virtual hands hovered near a campfire. Whoever held the Touch controllers could move their hands closer to or further from the fire, triggering heating and cooling sensations. Blue and orange orbs glowed around a pair of virtual hands to convey the in-app temperature. 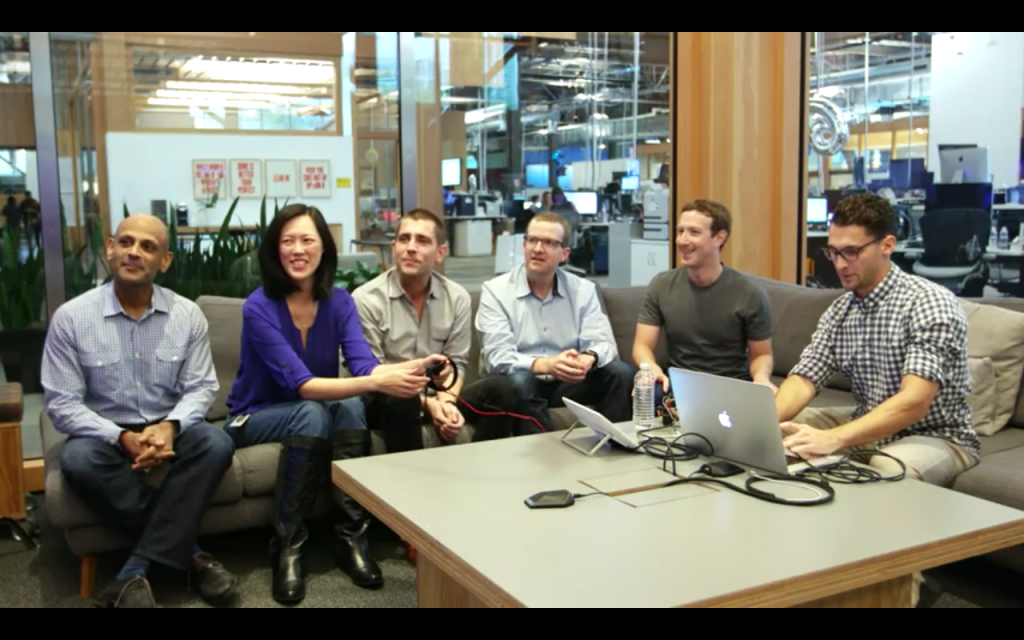 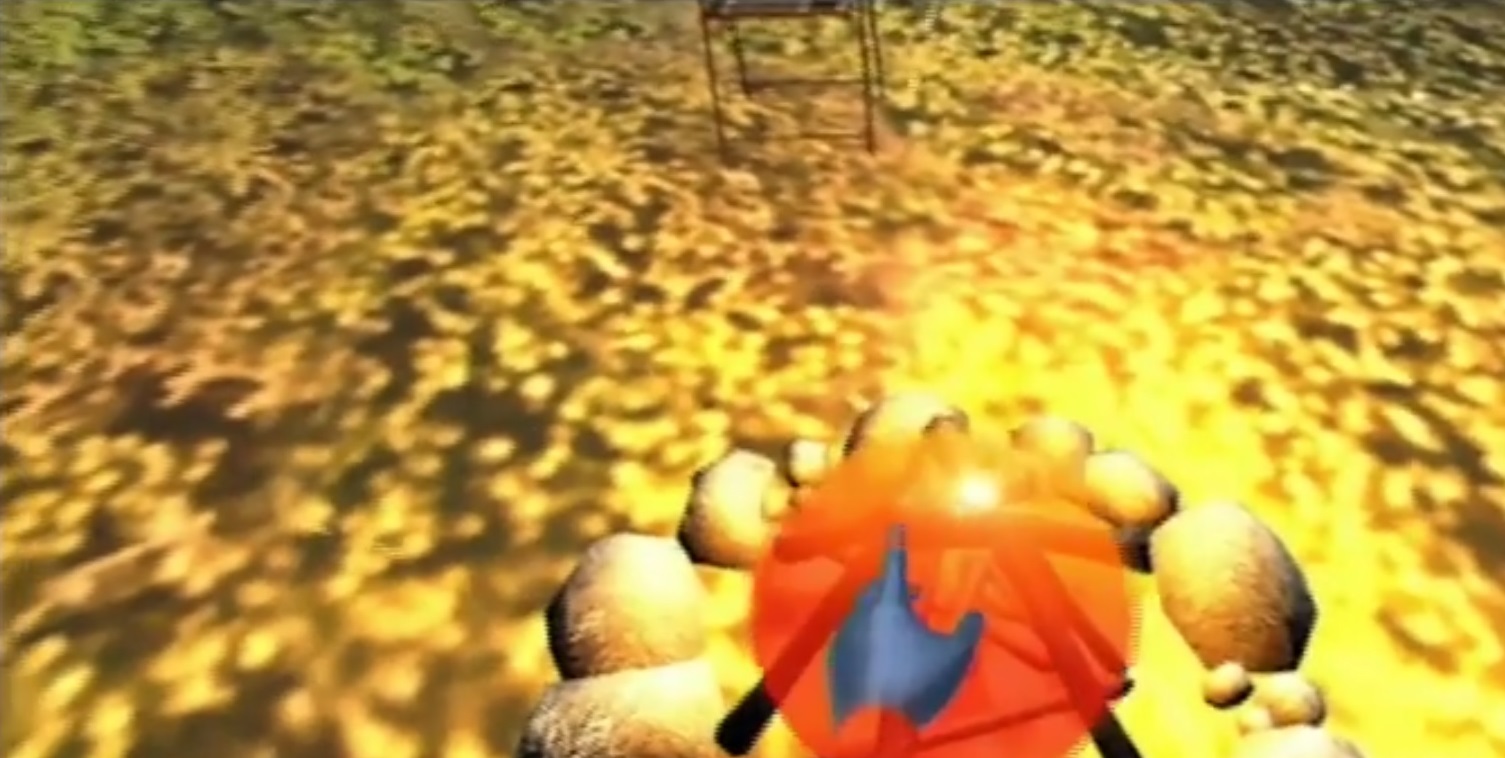 Oculus and Facebook launched the first Touch controller—along with 50 compatible games—earlier this month. As such, it's premature to speculate when the next iteration will be available or what features and upgrades it will contain.

Nevertheless, Zuckerberg and the other executives seemed excited and fascinated by the hack, which stands to increase the immersion already made possible through the combination of VR headsets and haptic controllers.