Ubisoft announced a partnership to populate Dubai's IMG World indoor theme park with characters from its most popular franchises.

"As part of our strategy to expand our video game brands into other forms of entertainment, Ubisoft is thrilled to partner with IMG Worlds, owner of the world's largest indoor theme park, to bring our game franchises to life in the fast-growing tourist destination of Dubai," said Jean de-Rivières, vice president of location-based entertainment at Ubisoft Motion Pictures via a press release.

"By joining IMG Worlds of Legends, Ubisoft will introduce its world-renowned brands Assassin's Creed, Just Dance, and Rabbids to new audiences while creating new ways for fans to interact with their favorite game franchises."

Ubisoft's characters will run amok in IMG Worlds of Legends, IMG World's newest theme park projected to open in 2020. The park will span two million square feet demarcated into zones, each themed after a different property. 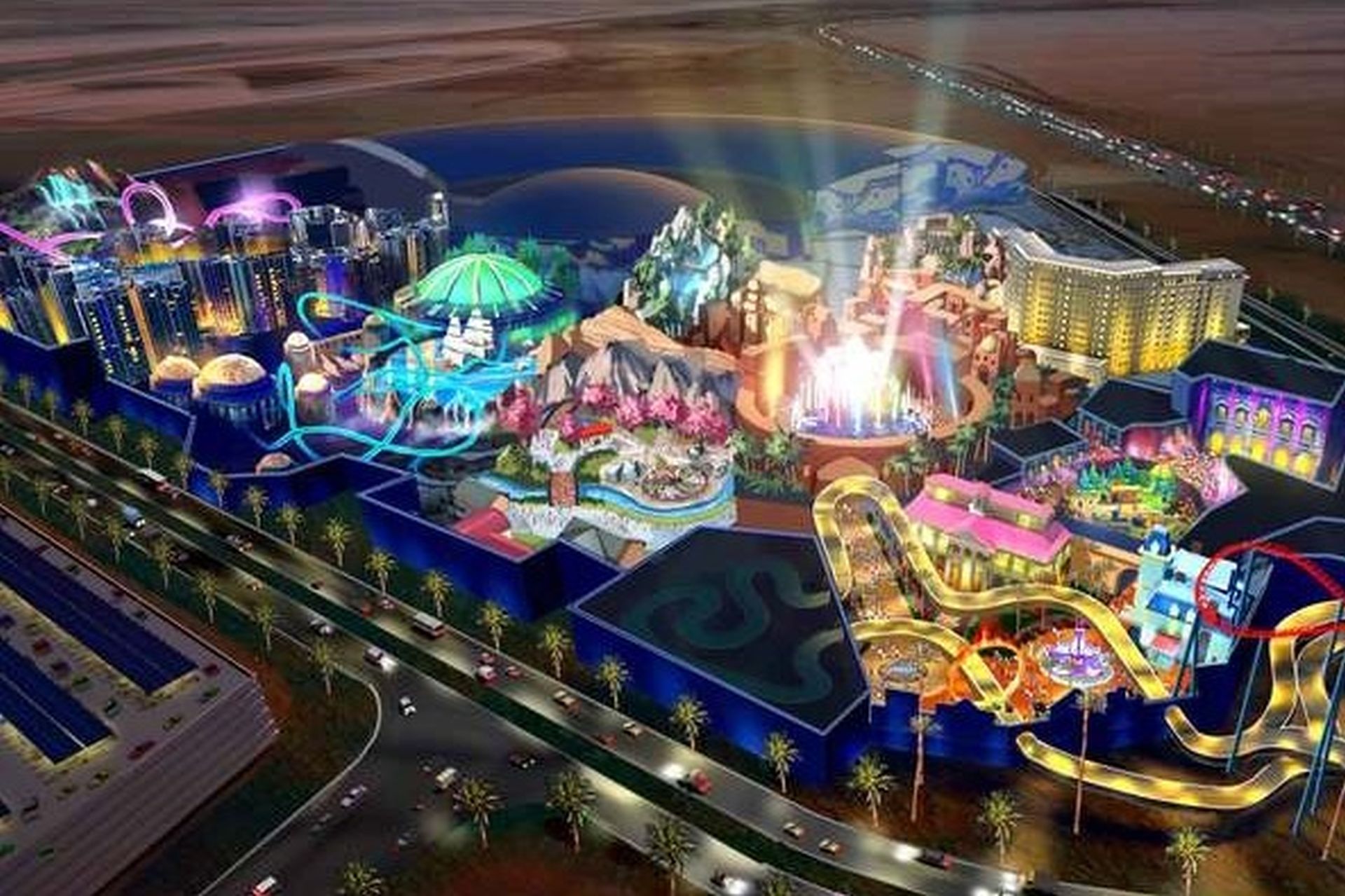 A mockup of IMG's Worlds of Legends. Image courtesy of The National.

In addition to Ubisoft properties, other zones will feature Dora the Explorer, SpongeBob SquarePants, Power Rangers, Pokemon, and Barbie, among others.

"This is the largest IP-branded announcement of its kind. We have more brands under one roof than any other park has," IMG chief executive Leonard Otto told The National.

Worlds of Legends will connect to IMG's Worlds of Adventures park by way of a skybridge. Guests will be able to buy a pass that will allow them to visit both.

Ubisoft's partnership with IMG Worlds could be considered a dry run for its larger undertaking. In September 2015, the publisher/developer announced development of a "next-generation" theme park to be based in Kuala Lumpur, Malaysia—another move by the studio to broaden the appeal of their franchises outside of the videogame industry.