What Remains of Edith Finch: Exploring a Strange House at PlayStation Experience

There are some fascinating ideas behind What Remains of Edith Finch, the latest effort from The Unfinished Swan creators Giant Sparrow. What is it like to step into the world of a cursed family that all seem to have one thing in common: a strange isolated house in the middle of the forest? It's a purely story-centered effort, but is the story one worth experiencing? Shacknews recently went to PlayStation Experience to try it out.

Giant Sparrow's game is described as a series of short stories, told across generations of the Finch family. The idea is that the Finches are a cursed family and have all tragically died, with their demise all seemingly tied together by the strange house that they inhabit. There's a mystery behind it and it's one that unravels over the course of the family's tales. 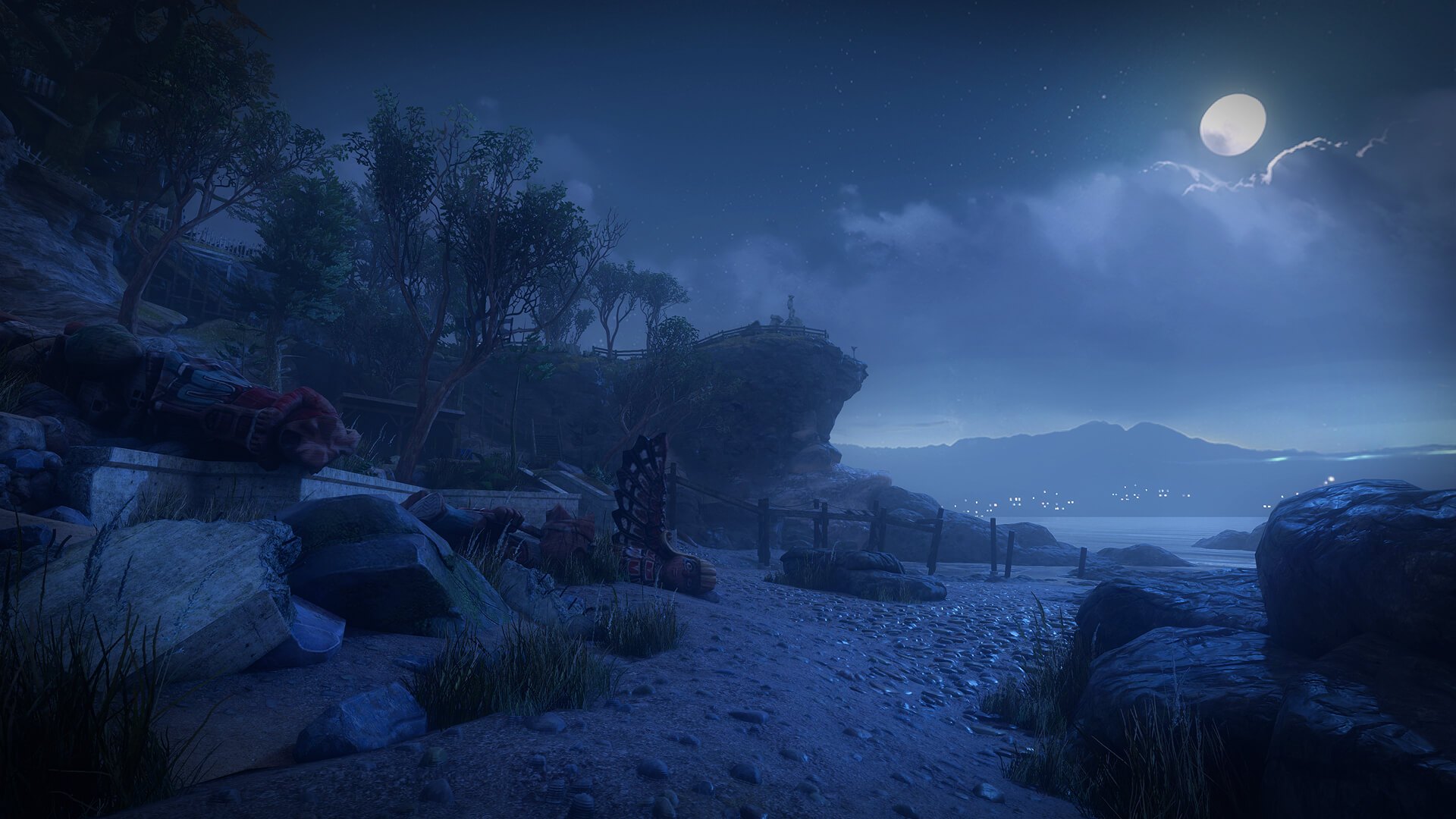 On the surface, Edith Finch appears to fall into the "walking simulator" genre, as the demo began with the title character exploring the outside area before entering the accursed house. The tale is narrated by Edith, with her words inscribed in the player's line of sight, as if written in a diary. The whole game carries a short story motif, which soon extends out into other literary homages.

As one would expect, the house is a strange animal in itself. Edith's great-grandmother has several rooms locked away, sealing the memories of a deceased family member. This leads to finding the diary of Molly Finch, who died at age 10. This is where the game started to get surreal, venturing into ideas from Kafka's The Metamorphosis. The game shifts to controlling young Molly, who's become insatiably hungry, but that hunger leads to transformation, turning her into a cat, then into a bird, and so on until she becomes a human-devouring monster. The whole sequence is a trippy one, playing out literally, but reading as if it's meant for symbolic interpretation. When the sequence ends, it's up to the player to discuss in their own mind whether that was an actual event or something out of Molly's imagination.

What Remains of Edith Finch appears to be refreshingly simple, but similar to games like Gone Home, the joy is going to come in exploring the house, its history, and its secrets. What should set this game apart is its focus on generational tales, as the game will be divided into short stories from different eras of Finches, starting from the modern era and moving forward. I came away from the demo wanting to know about the house and whether there's some strange secret about this house that's leading to the continued premature demise of these family members. In terms of narrative-based games, the premise is certainly an engaging one.

What Remains of Edith Finch is aiming for a summer release on PlayStation 4 and PC.