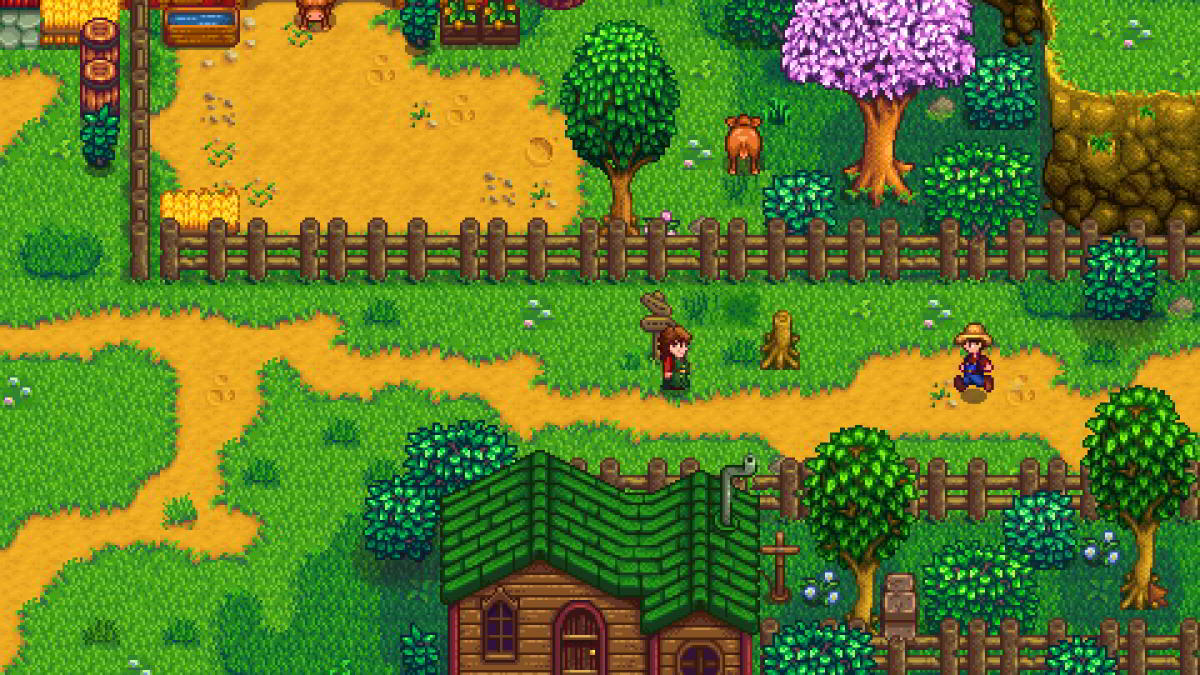 Stardew Valley nixed for Wii U, but coming to Switch

What developer Eric Barone giveth, he can also taketh away.

Yesterday, we got word that the popular farming game Stardew Valley would be coming to Xbox One next month, but within a few hours, we also found out that the originally promised Wii U version wouldn't be happening.

"Looking at Wii U and the current gaming landscape, we made the difficult choice to shift our development efforts to creating a version for Nintendo Switch," Barone said on the official Stardew Valley site. "I am really looking forward to the Switch, and I believe that the Switch’s unique capabilities could create some exciting opportunities for Stardew Valley. I do want to emphasize that I am absolutely committed to seeing Stardew Valley on Nintendo platforms, and I really do appreciate your support and understanding in this."

The game has been incredibly popular, having garnered more than one million unit sales on Steam only two months after its February release.Barone has continued to work on the game, pushing out updates and multiplayer co-op for the game as well. The move to Switch makes sense, as there is no certainty as to how much longer Nintendo will support the Wii U, given the planned launch of its new console handheld heybrid in March.

If you do want the game on Xbox One, pre-orders start today. The PS4 version will launch on December 13 in North America, with the Xbox One version dropping the next day.