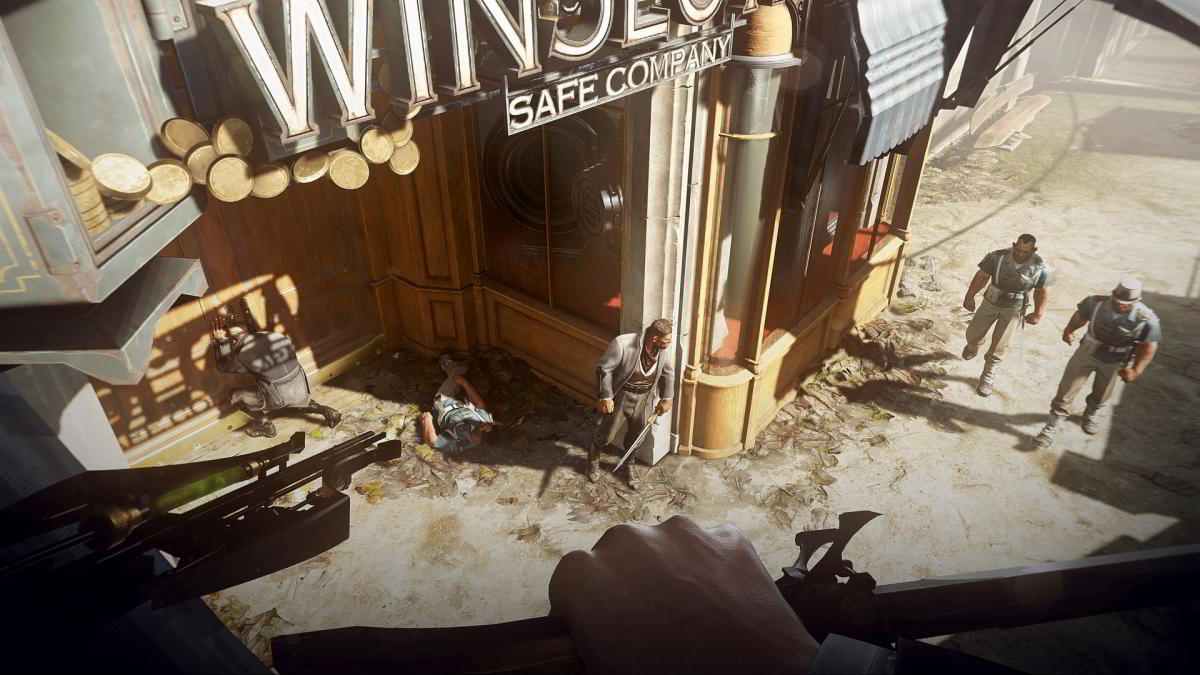 Dishonored 2 has gotten some stellar reviews, but some PC users have gotten a less than stellar experience, with slowdowns and other technical issues. Arkane Studios is moving quickly to try to fix the problems, releasing a 1.1 beta update for the games.

The lastest update starts with a "small number of fixes":

This is a beta update and not automatic, so you will need to select BetaPatch from the betas pull down menu for Dishonored 2 in Steam.

In addition, if you are running an Nvidia card, it is recommended that you update to driver 375.95, which addresses "low memory clocks on certain factory-overclocked Pascal cards." If you have an AMD card, driver 16.10.2 is still recommended.

The team said it is already working on patch 1.2, which should address "a broader range of issues including performance." It is expected to be available some time next week.