Per new guidelines established internally, Electronic Arts will require influencers on YouTube and other services to disclose their relationship with EA by using specials watermark or using the hashtags #supportedbyEA or #advertisement.

The report comes from users on a NeoGAF thread, who went on to explain the circumstances in which one or the other hashtag should be used. Influencers who receive products, travel accommodations, or event access from EA muse use #supportedbyEA.

Meanwhile, influencers use #advertisement to indicate that EA paid them to create videos or other content.

Watermarks expressing those relationships must be made visible at the start of videos. In lieu of watermarks, influencers can clearly and explicitly state the nature of their relationship with EA at the beginning of a video. 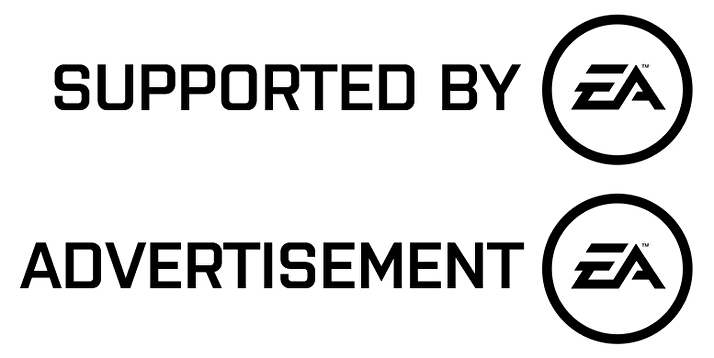 EA developed these guidelines in order to avoid repeating mistakes that landed Warner Bros. in hot water with the FTC earlier this year. The publisher paid PewDiePie and other influencers on various streaming services, and did not make clear that representatives had paid or provided individuals with products.

The FTC let Warner Bros. off with a warning, and required WB to create a set of rules for collaborating with influencers in the future. Should Warner Bros. make the same mistake again, it could incur civil penalties.